Colombian team that will contest the World Boxing Championship 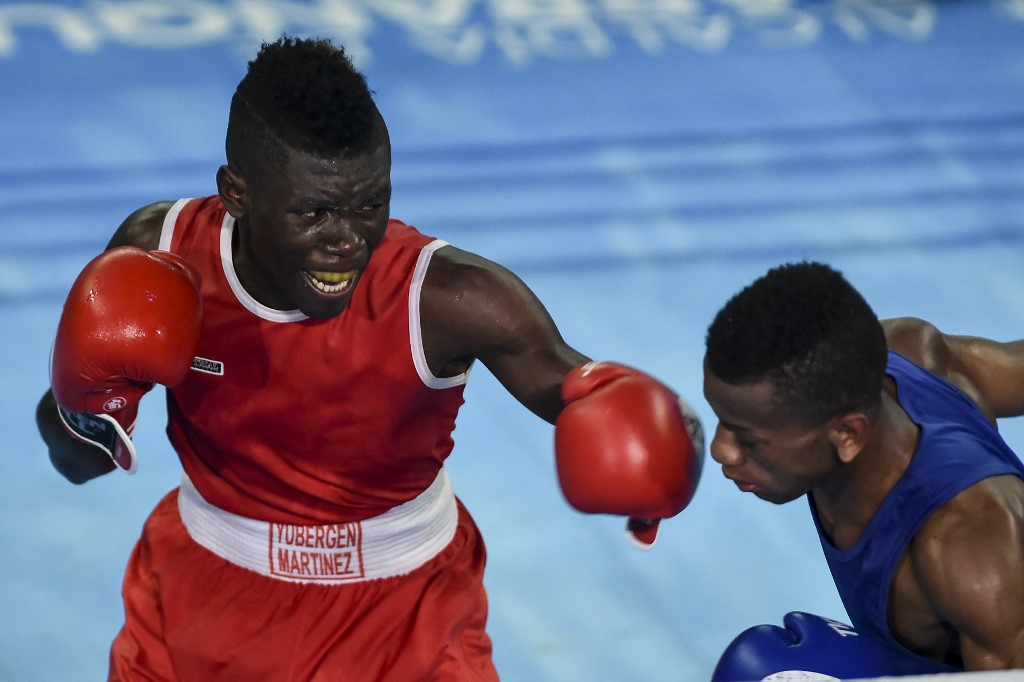 The Colombian boxing team, led by the Olympic medalist in Rio 2016 Yuberjen Martinez, undertook a trip to Belgrade, Serbia, to face the edition XXI

The Colombian boxing team, led by the Olympic medalist in Rio 2016 Yuberjen Martinez, undertook a trip to Belgrade, Serbia, to face the edition XXI of the AIBA Men&#8217;s World Championship.

The national team, which has Jóse Salinas and Alexander Brand as coaches, they will participate in 10 categories, among which stands out Yuberjen Martínez, in flyweight, 51 kilograms.

They also traveled to Belgrade Cristian Salcedo, who fought in the Tokyo Olympics, and will seek to appear in the modality of the Super heavy, more than 92 kilos.

You may be interested: Colombia debuted and said goodbye to four events at the UCI World Track Championships

The contest will have the participation of 650 athletes from 105 countries. In total there will be 13 categories and the presence of professional world champions such as Andy Cruz, Roniel Iglesias, Arlen López and Julio La Cruz de Cuba was confirmed.

The International Boxing Association plans to award $ 100,000 to gold medal winners; Those who achieve silver will receive 50,000 and those who win bronze will receive 25,000. Additionally, an additional incentive from AIBA will be that each champion will be awarded a belt that will identify them as the best in their category.

Loading...
Newer Post
Atlanta Hawks – Dallas Mavericks, live
Older Post
NBA: On the horizon a possible All Star Game between the NBA and the Rest of the World