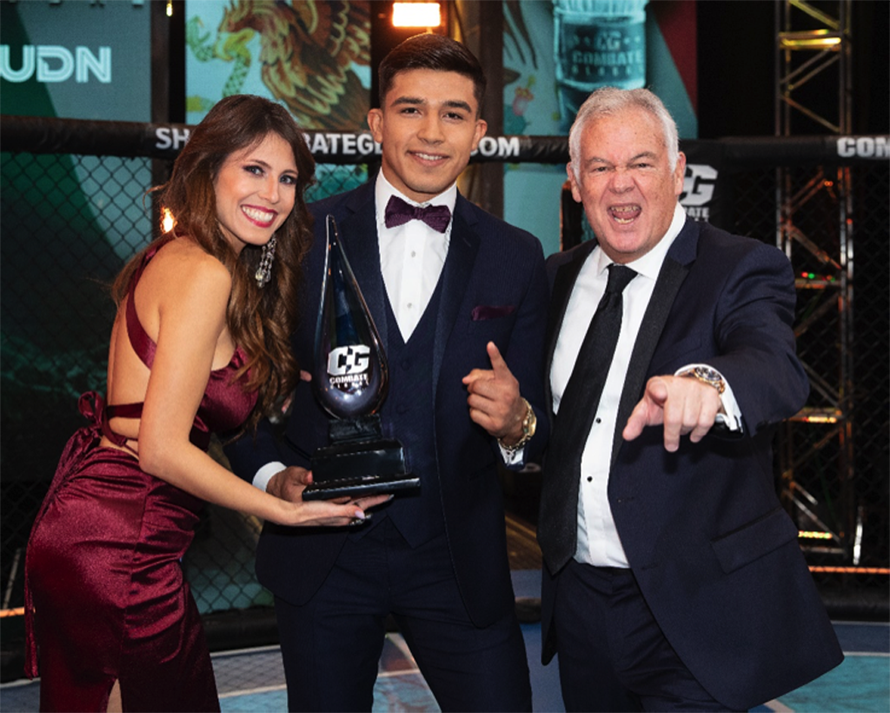 “The Combate awards show was a great example of the exciting, high-quality programming that we do,” said Campbell McLaren, CEO of Combate Global. “More people watched our awards show than most regular fight shows from other MMA organizations.”

The total audience included 160,000 viewers in the coveted A18-49 demographic.

The Global Combat Awards show the winners in 10 different categories:

The awards ceremony marked the conclusion of a brilliant year for Combate Global, which produced a total of 30 live television events, including its first European wrestling tournament that garnered 946,000 P2 + viewers on Univision, a new record for the organization of MMA, in August. one.

MMA presented a Long-Term Climate Strategy with sectoral limits on carbon emissions
Dan Hooker gets visa to fight at UFC 266
We are still looking for a property in Mexico: UFC president
UFC/MMA 478

Loading...
Newer Post
Ricardo Pepi becomes a new FC Augsburg player
Older Post
NBA: There is already a date and place for the return of the anti-vaccine Kyrie Irving: this Wednesday in Indiana