come back united by amateurs 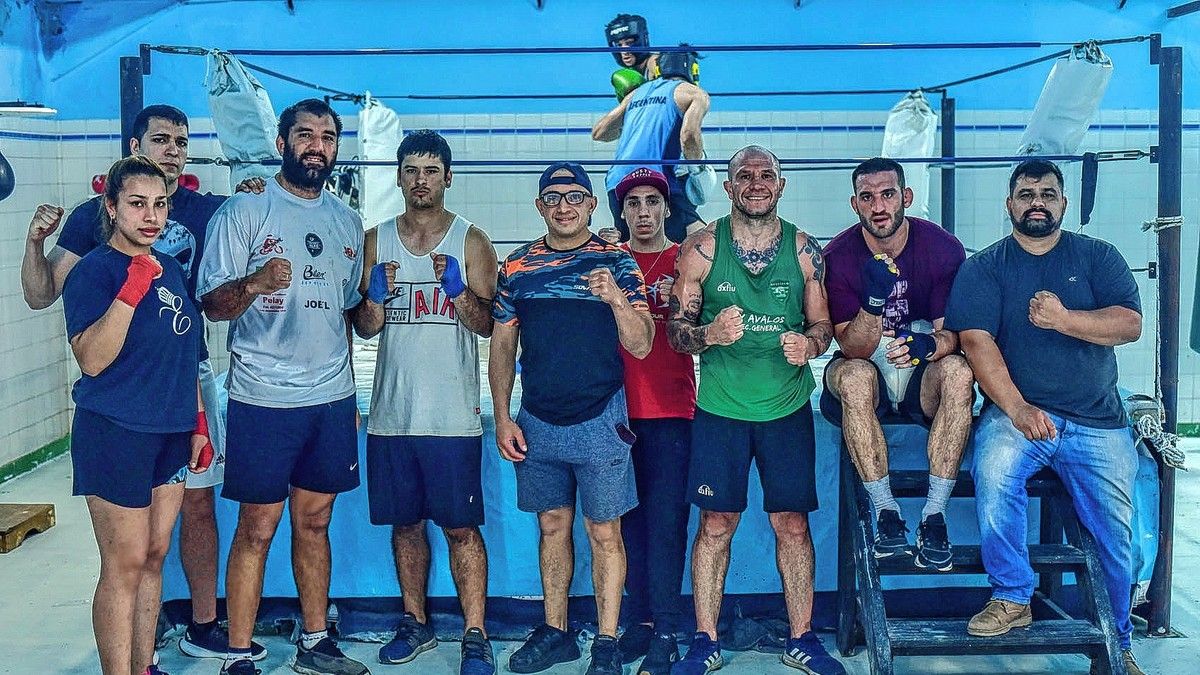 Yesterday Ovation visited the Paya Box, in the Berduc Park, and witnessed one of the many spats that he will have this week, before the appointm

Yesterday Ovation visited the Paya Box, in the Berduc Park, and witnessed one of the many spats that he will have this week, before the appointment this Saturday.

“The truth is that for a long time we have been talking about being able to find a unit among all the boxing gyms in Paraná to be able to grow and some time ago we all went to the call made by the Entrepreneur Federation in Gualeguaychú. We were the majority with respect to the other Departments of the province. It was an example that we have gone to all the gyms and boxing referents of the city to show that we are all united for the common good of sport and in this case boxing “, said Peligro Mansilla and added:” In this case there is the Center of Training Team Hazard who is in Paracao, the Team Espartano who is in the Fishermen’s Club with Fabricio Pistrili and Jairo Suárez and the Paya Box with Nicolás Pagliarusa and Mónica Olivera, his mother who is in the organization along with Rita his sister. We are all together pulling for the same side ”.

Almost a year and a half or more passed. The pandemic prevented any event of these characteristics, so returning and fighting is the goal: Fabricio Pistrilli, at least, understood it this way: a year and a half that there are no fights so we are going to move forward and hopefully it will be a good event and that people will go this Saturday to support since there will be several fights and we will show the preparation and the desire that the boxers have ”.

For his part, Nicolás Pagliarusa is the organizer of the event, but at the same time he will get into the ring: “Look as a boxer we are training well. We have not fought for a year and a half and one of them gets down and wants to throw everything away and leave. Luckily now the boxing gyms have joined and I think it will be for the better, so that boxing can grow again in Paraná, which is the most important thing for coaches and boxers. We all want to grow and pursue goals ”.

Boxing: Sergio ‘Maravilla’ Martnez dreams of a ‘world’ fight after beating British Brian Rose
All you have to know
They form the Municipal Boxing League in Tulancingo
BOXING 405