“Come to Seville: you can drink, go to discos, do whatever you want …” 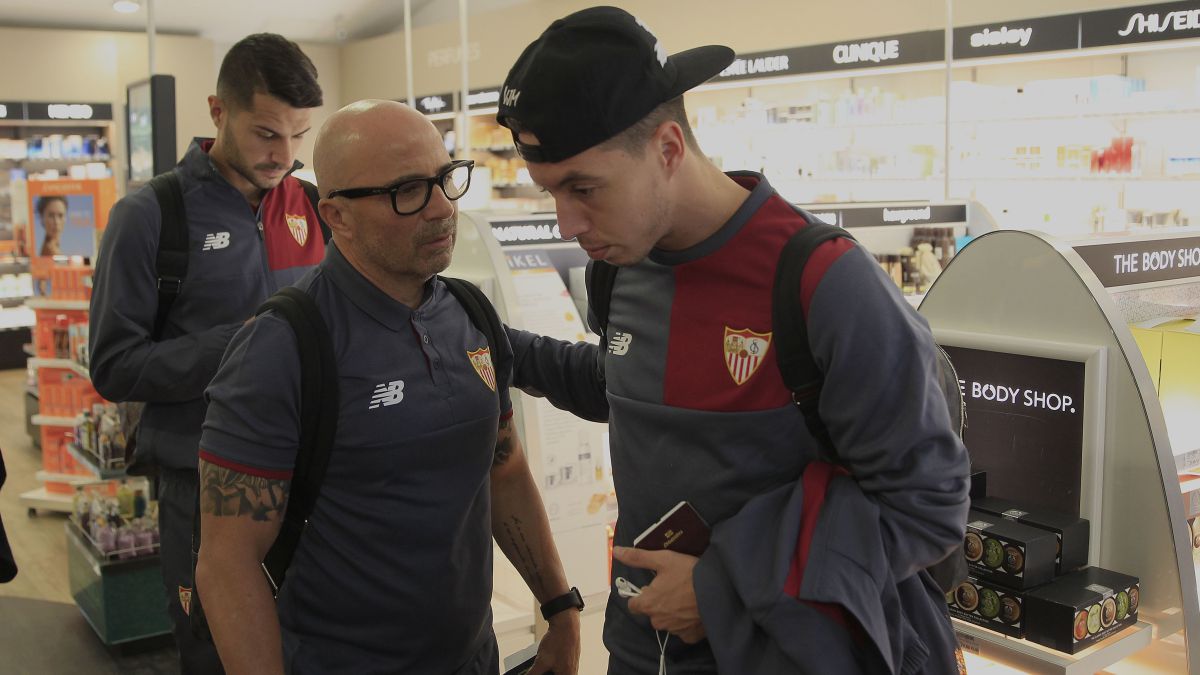 Samir Nasri announced this weekend at the age of 34 his retirement from professional football. One that is taken for granted unless Olympique de

Samir Nasri announced this weekend at the age of 34 his retirement from professional football. One that is taken for granted unless Olympique de Marseille launched itself to hire what one day was the pearl of its quarry. “I do not see myself returning to France if it is not to play for Marseille “, he acknowledged in an interview in Le Journal du Dimanche in which he announced his ‘provisional’ departure from the green.

The Frenchman had a luxurious career in which he developed a cheeky football in Marseille that earned him to sign for Arsenal and, subsequently, for Manchester City, where he managed to win the Premier League and always missed the Champions League, which continues to obsess on the light blue shore of Manchester.

When Guardiola arrived and after working with him for a few days to be amazed, Samir Nasri and the skyblues parted their ways. The Frenchman went to Seville and, according to himself, he revealed in May 2020, Jorge Sampaoli, at that time coach of the Seville, had a “curious” method to convince him.

Nasri, always known for his quality and his rebelliousness, saw in Sampaoli someone who could give him freedom on the green and also outside. “He was a friend more than a coach. Sampaoli loved me so much that he told me: ‘Come to our team; You can drink, go to clubs, do whatever you want, I’ll cover your back. All I ask of you is that you play well on the field at the weekend, ‘”he acknowledged in an interview with journalist Walid Acherchour.

In Seville, although the end of the season was difficult under the command of the Argentine, Samir Nasri offered a very good level. Now, with Sampaoli at Marseille, the Frenchman left the door open to see his friend again.

Loading...
Newer Post
Who came out of the Top 3 of The Ring Magazine’s ranking of the best boxers?
Older Post
Successful First Non-contact Children’s Boxing Encounter at the Quiroga Club