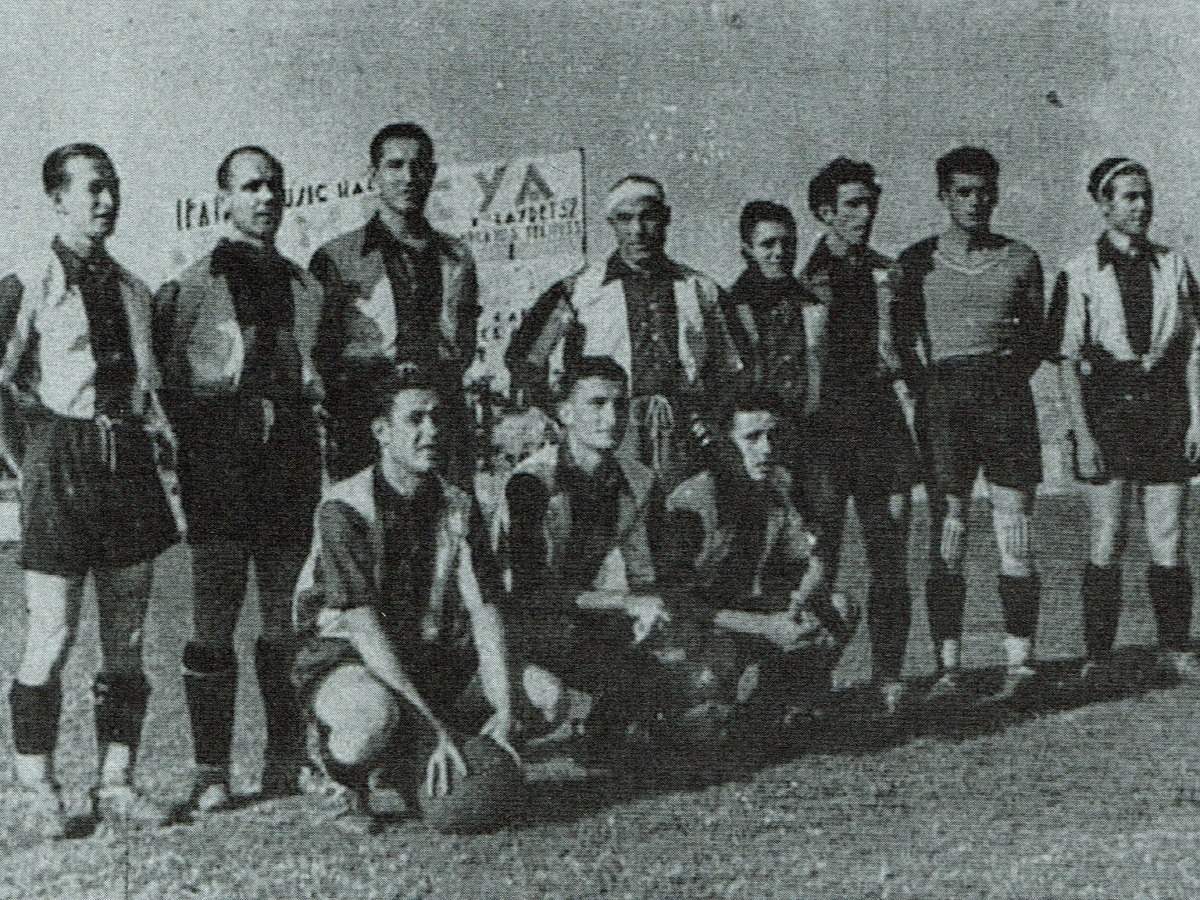 The only title in the list of winners Raise Sports Union is the Spanish Cup won in July 1937in the midst of the Civil War, but 85 years after that

The only title in the list of winners Raise Sports Union is the Spanish Cup won in July 1937in the midst of the Civil War, but 85 years after that feat, the Royal Spanish Football Federation still does not officially recognize the trophy.

The issue has crept into the more than 500 amendments presented in the Senate to the Democratic Memory Law that this Wednesday faces its final stretch for its final approval in the Upper House. The PSOE does not want to introduce any amendment that forces the text to be returned to Congress, where it was ratified on July 14.

However, the Compromís senator, Carles Mulet, is not going to miss the opportunity to once again defend his amendment 459 on the Senate floor in the hope that other groups might support it.

The compromise proposal search “The recognition of the official status of sports competitions held prior to the dictatorship and forces the Higher Sports Council to make a move to recognize the merit that, for the Levante club and players, it had to win that cup in such a complicated context that they can once again be forgotten”.

The one known as Copa España Libre-Trophy President of the Republic (alluding to Manuel Azaña), was a tournament played between June and July 1937 in the Republican zone. At that time, the Government of the Republic had its headquarters in Valencia and Spain was literally divided in two with the north taken by the rebel forces.

Teams from Valencia and Catalonia participated in the tournament and the final was held in Barcelona between Levante Football Club and Valencia Football Club, being proclaimed champion the first on July 18 at the Sarrià Stadium in Barcelona. But the trail of that victory was relegated to oblivion after the end of the Civil War.

In 2007, the parliamentary group of Izquierda Unida-initiativa per Catalunya Verds brought to the Congress of Deputies a non-law proposition in which the Royal Spanish Football Federation was urged to make the tournament official and recognize Levante as champion of Spain.

The initiative was approved unanimously. The then PP deputy and Levante shareholder, Vicente Martínez Pujalte, was one of the staunchest defenders of recognition of the title.

In 2009, the Royal Spanish Football Federation (RFEF) agreed to reject the officiality of the Copa España Libre alleging that it was a friendly tournament that the FEF had not organized and therefore could not be considered official.

The most curious thing is that the RFEF itself accepted in 2013 at the initiative of Levante that the Football Museum exhibit a replica of the Free Spain Cup. And there it goes. In 2019, Levante provided documentation with new arguments to be recognized. That same year, the club recovered the bars in white and blue as a second kit in tribute and memory of the Copa de la República.

The Valencian senator has been claiming that the RFEF be required to comply with the proposal approved in 2007 by Congress, but the Government alleges that it is the Federation that has the power to make the competitions official. “It is sad that the RFEF does not act, nor does the Government press more, and for this reason, we want to shield it by law, and if the act of the RFEF becomes insubordination to the law, it has criminal effects,” says Mulet.

“New additional provision. Recognition and democratic memory in the field of sport: The Spanish sports federations will have to recognize, within a maximum period of one year from the entry into force of this provision, the official nature of the competitions held prior to the dictatorship, including those held during the war in the territory under the control of the constitutional government. This recognition will include, for all purposes, in its participants, results and titles achieved in them. The Higher Sports Council will promote this recognition, will ensure compliance with this law in the sports field and will promote research and dissemination measures on democratic memory in the field of sports.

“That Levante has its recognition will only be possible if formations as diverse as the PP, PNB, ERC, Más Madrid, Más por Mallorca, Geroa Bai, Agrupación Socialista Gomera and Junts give their support to the proposal. All is not yet lost and you have to fight until the last minute”, says Mulet.

Tags: memory, republic cup, memory law
which clubs want you and how much would they pay for your pass
Leaders Sports Awards Nominee
De las Cuevas, 22 football seasons and goals in five different categories
FOOTBALL 4285

Loading...
Newer Post
Accused of murdering former boxer ‘Macho’ Camacho will not have a trial
Older Post
The Aero Club of Santiago hosts the final of the Tur 43 Golf Circuit