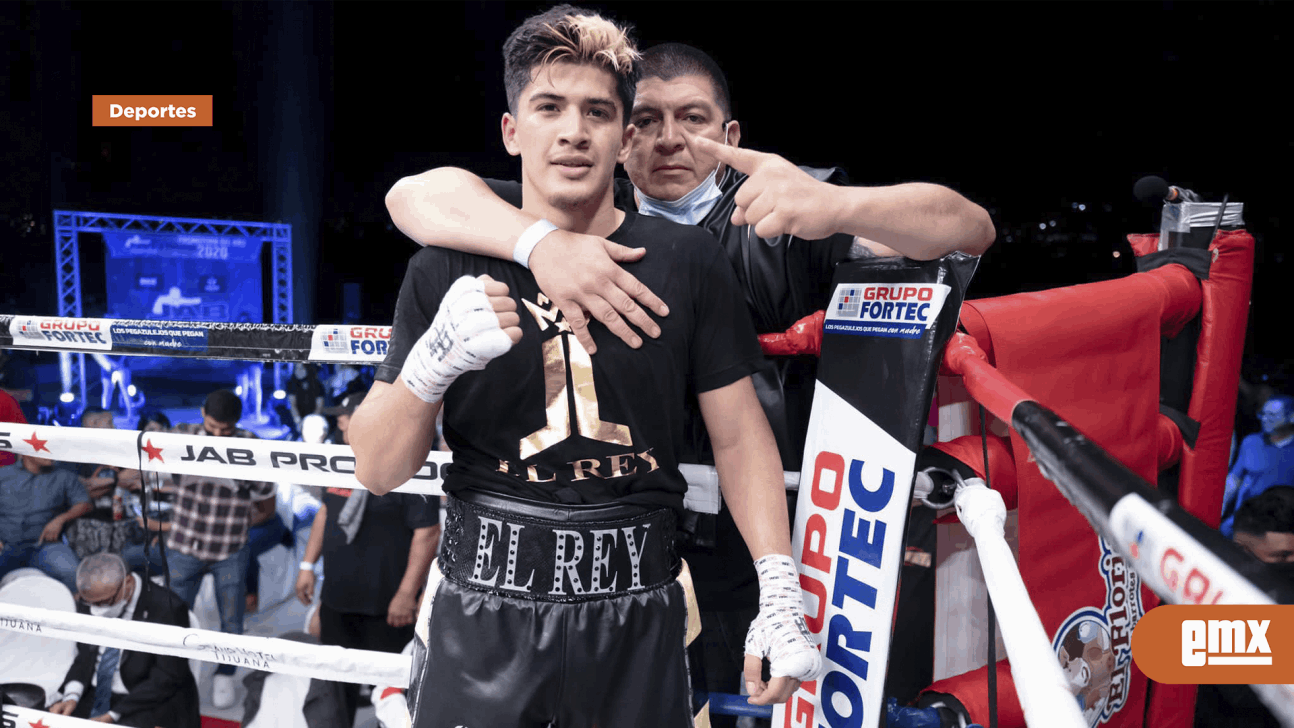 Rubén and Lázaro Lorenzana will participate in the function that Jorge Marron and Cía will carry out on August 19 at the Grand Hotel Tijuana.

Rubén and Lázaro Lorenzana will participate in the function that Jorge Marron and Cía will carry out on August 19 at the Grand Hotel Tijuana.

TIJUANA- When you have breakfast, lunch and dinner at the table talking about boxing, it means that there is someone who is involved in this sacrificial sport and that happens with the Lorenzana family where the young Lázaro “El Rey” is undefeated and his father run your career.

Working family where Mr. Rubén Lorenzana supervises the ‘Pepsi Rutas’ and Lázaro “El Rey” gets up early to run and stay in shape.

His next fight will be at the Grand Hotel in Tijuana on Friday the 19th of the present where he reappears after a year of not seeing action and where he knows that Jorge Marron and Cía’s company presents level fights in which not even his son Marron Jr. forgive.

Lázaro “El Rey” Lorenzana is perhaps undefeated in seven fights with six KO’s and is used to stealing the show in the super welterweight division but there will be other contestants who also have their following and are undefeated.

The Lorenzanas have managed their career really cautiously and with the Canelo Team they are very close but one thing that the champion Saul “Canelo” Álvarez should tell them is that in Tijuana when he showed up he had a draw and he didn’t even come back for the shorts so on the 19th he must walk 100% if he does not want to stop having breakfast, lunch and dinner box.