companies, goods and a collection of luxury cars 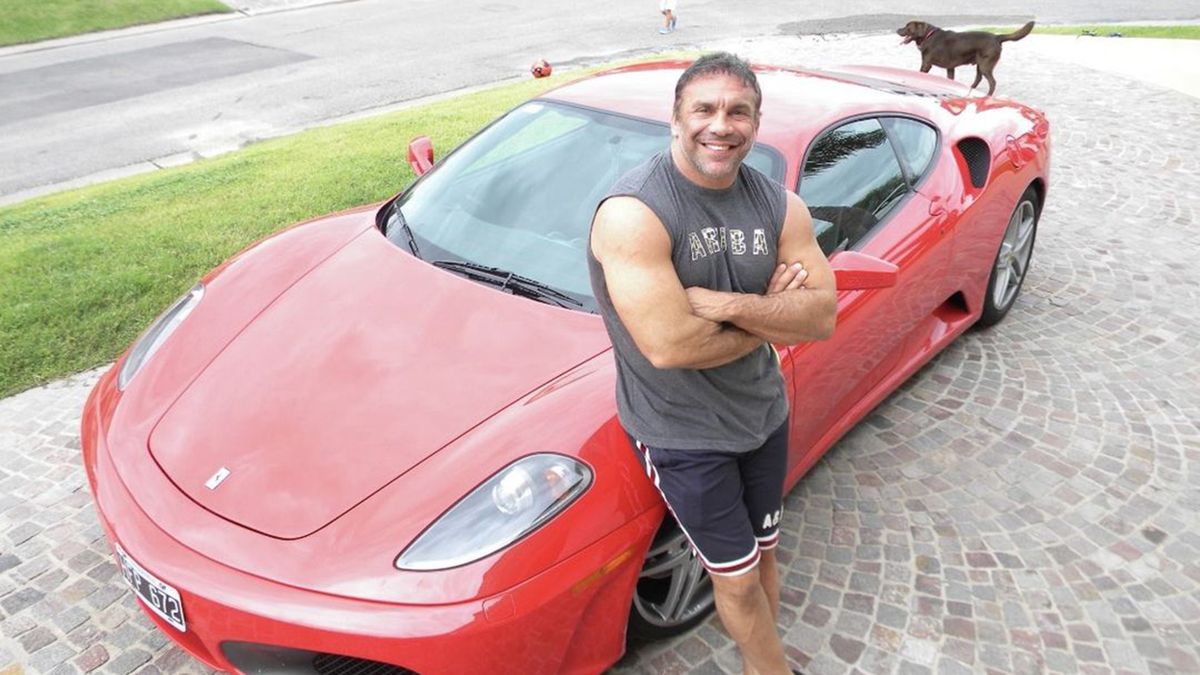 The only heirs of the former world kickboxing champion are his wife Silvina (who was his secretary and the one who kept the accounts for him) and his son Máximo.

Regarding companies. On one side is Chino Maidana Promotions, an organization that he maintained with former boxer Marcos Maidana and which he was enthusiastic about given that the evening of last Saturday night was going to be held at the Estudiantes de Santa Rosa stadium, so he traveled with the former boxer and part of the staff to La Pampa.

Secondly, there is one based in Italy where one of its three Ferraris is also inscribed. This he put together when he went to compete with kickboxing in Europe and won 1.5 million euros. Of that figure, half was the product of the stock market and the other half, of its sponsors.

The succession will be transformed into a kind of labyrinth.

In Argentina there is another.

Regarding the vehicles, it is not yet exact how many he had at the time of his death. “I had the luxury in my sports career to buy my first Ferrari, a 355, then a 360 and now it’s ‘red'”he said in an interview with the Celebrity Cars program in 2013, referring to the last Maranello car known to him, which was a 458 Spider, which according to an article on the Autoblog site had a cost of $ 500,000.

Also Cali had a step through politics. In 2015 he participated in the presidential campaign of Daniel Scioli, where he accompanied him on tours of the province of Buenos Aires and appeared in events that the current Argentine ambassador to Brazil led in the Buenos Aires suburbs.

In fact, in that election, he appeared on the same ballot of the Frente para la Victoria as Escobar’s candidate for councilor. However, despite Scioli’s defeat in the presidential elections, the athlete managed to enter the Deliberative Council, where he was president of the body.

‘Carlitos’, boxer from acambarense, is a warrior inside and outside the ring
Boxing: Keith Thurman announcing his next rival soon
I’m the best and the face of boxing cruiserweight: Ilunga Makabu
BOXING 970