Complicated time: the factor that caused the withdrawal of Fernando Alonso from Formula 1 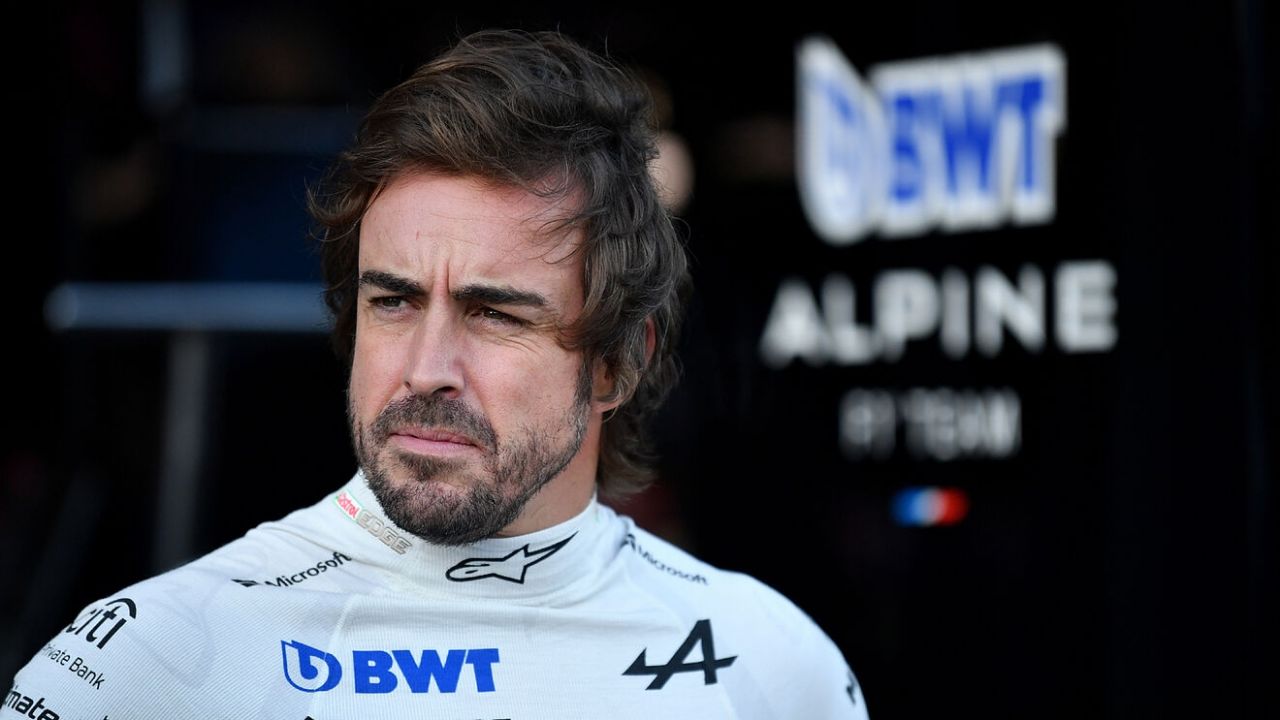 Fernando Alonso He is an example of consistency in Formula 1. The Asturian driver, at 41 years old, continues to be one of the figures in the cate

Fernando Alonso He is an example of consistency in Formula 1. The Asturian driver, at 41 years old, continues to be one of the figures in the category and reaffirmed it with his signing for the Aston Martin team. In this context, it is key to highlight an episode that caused the temporary retirement of the two-time world champion.

Fernando Alonso he retired from Formula 1 in 2018 and returned two seasons later, ahead of 2021. The two-time world champion explained that “The Plan” was to return to the top category, so he ruled out the chances of glory with the Alpine team. Likewise, he decided that his future will be developed in the British team.

The Honda project was characterized by poor reliability

In that direction, it should be noted that prior to his retirement in 2018, Fernando Alonso he was part of the McLaren Honda team, where things did not go as planned and reliability issues became commonplace. From 2015 to 2018, the Spanish driver was part of the organization based in Woking, England.

The most convincing thing is that Fernando Alonso he was mentally affected by the performance of a team that, despite the great investment received, did not provide him with the necessary tools to fight for glory. This is how he decided to retire in 2018 and return to the team with which he won two world championships, Alpine (formerly Renault), in 2021. 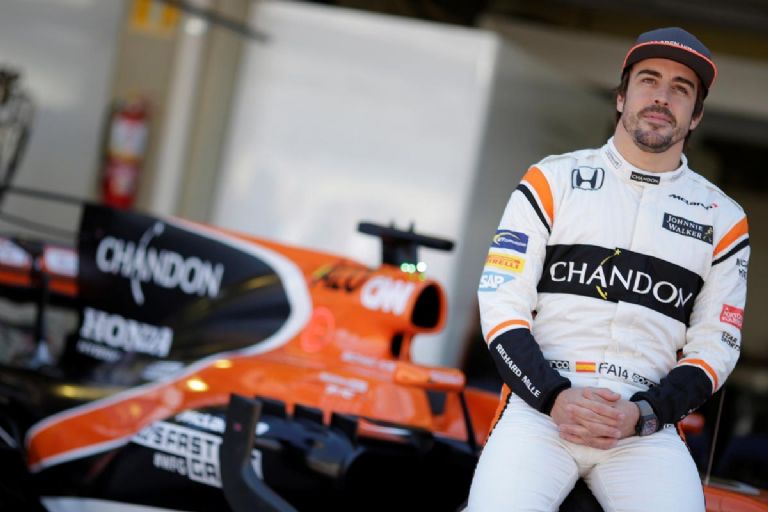 Alonso dabbled in rallying and Le Mans after his first retirement

The truth is that Aston Martin is one of the teams that is receiving the most investment. The British team expanded its facilities at Silverstone and will have a new wind tunnel. In addition, Lawrence Stroll, multimillionaire owner of the team, guaranteed Alonso at least three more years in the Great Circus.

The Spanish driver will be a key player in the development of a team that has signed winning personnel. Currently Aston Martin is in penultimate place in the constructors’ championship, so a development is projected that will contribute to moving up the grid.