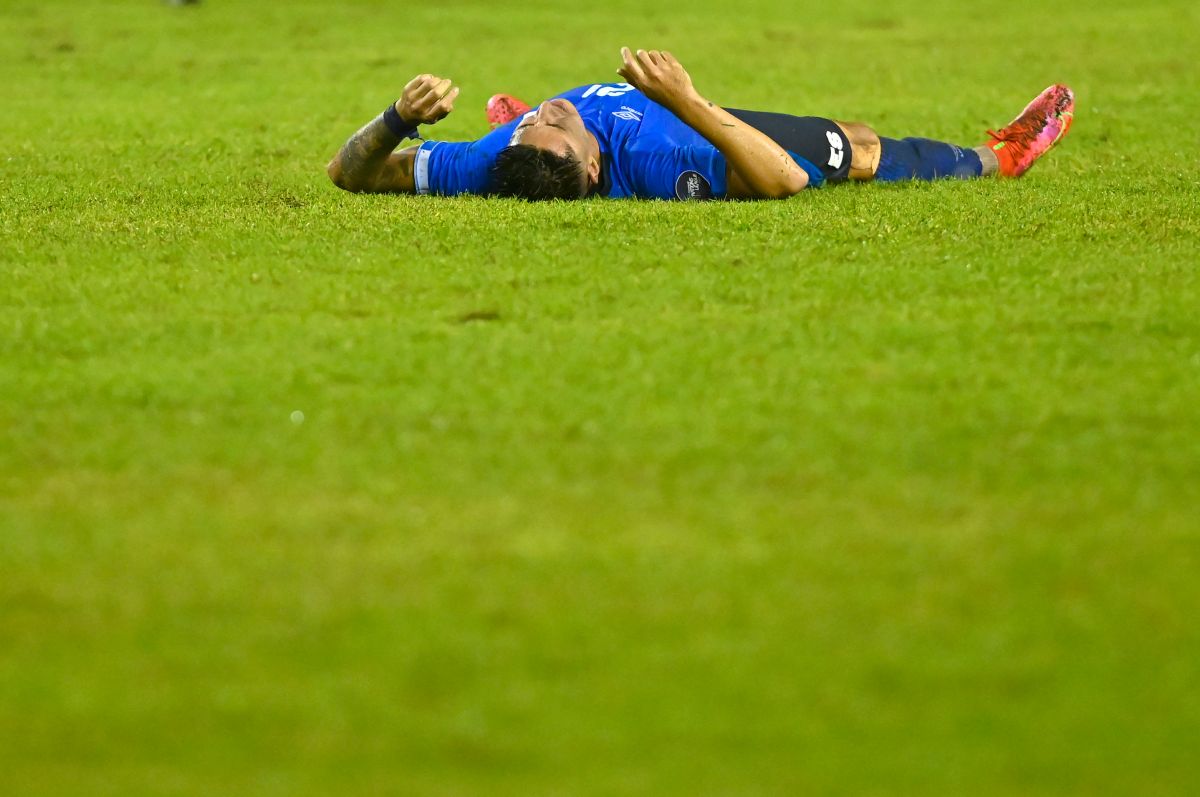 The Football Confederation of the Association of North, Central America and the Caribbean (Concacaf) warned Salvadoran clubs this Friday

The Football Confederation of the Association of North, Central America and the Caribbean (Concacaf) warned Salvadoran clubs this Friday that they will be out of the Concacaf League if FIFA sanctions their federation.

“Concacaf has been monitoring the current situation of the Salvadoran Football Federation (Fesfut)which faces a possible suspension by the governing body of international soccer, FIFA, “he said in a brief statement published on his website.

He added that “he has informed the classified salvadoran clubs today” to the Concacaf League that “in the event that FIFA confirms the suspension of Fesfut, they will not be able to participate (or continue participating)”, so “their respective opponents will advance to the next round”.

How many “experts” in Soccer have come out, how is it that they took more than 40 years to pronounce themselves and give their valuable opinion. 😱

By the way, which soccer are you talking about?

In El Salvador there was never football, it was just a very lucrative business. 🤫🤑

The affected clubs would be the two-time champion Alianza, Águila and Platense.

Salvadoran soccer is in the eye of the hurricane after the Prosecutor’s Office raided the Fesfut facilities in an investigation against its directors of course laundering and an ethics court of the governmental sports entity issued a resolution to dismiss those in charge of the Federation.

This court also ordered the National Sports Institute (INDES) to create a normalizing commission, which has already taken office.

The precautionary measure was given as part of an administrative sanction process against the directors of Fesfut for allegedly refusing to harmonize their statutes with local law.

FIFA described the creation of a soccer normalization commission by the National Sports Institute of El Salvador as “undue interference” and warned of the possibility of a suspension of the Salvadoran Federation
https://t.co/4m1uQgwGFO

The teams of the Salvadoran League asked this Friday afternoon to withdraw the normalizing commission of INDES, an entity directed by Yamil Bukele, brother of President Nayib Bukele.

“We ask INDES to withdraw the normalizing commission and give us 15 days to find a solution and carry it out,” said Pedro Hernández, president of the First Division.

The players also requested the annulment of the aforementioned commission and that new authorities be elected in a congress of the delegates of all the local soccer structures.

“Heeding the call of the living forces of national football, and being consistent with our policy of support and accompaniment To all the sports federations of our country, I will convene the INDES Steering Committee for an extraordinary meeting,” Yamil Bukele posted on Twitter.

El Salvador’s clubs could be left out of the Concacaf League if FIFA sanctions their federation
https://t.co/RqrcbHbUb7

He added: “We trust the words of the organized professional players, as well as the president of the First Division, and We are waiting for the actions that they themselves have proposed for the good of national football to materialize”.

Bukele did not detail if the meeting will take place this Friday and if it will decide to dissolve the normalizing commission.

Violence takes over football again: in Argentina more than 10 injured in a brawl at the facilities of the Independiente de Avellaneda club

Loading...
Newer Post
Alpine looks for a place for Piastri while renewing Alonso
Older Post
Tiger Woods, from the tears of St. Andrews to play in Palma with his son