Confirmed by Zak Brown: Pato O’Ward and Alex Palou getting closer to Formula 1 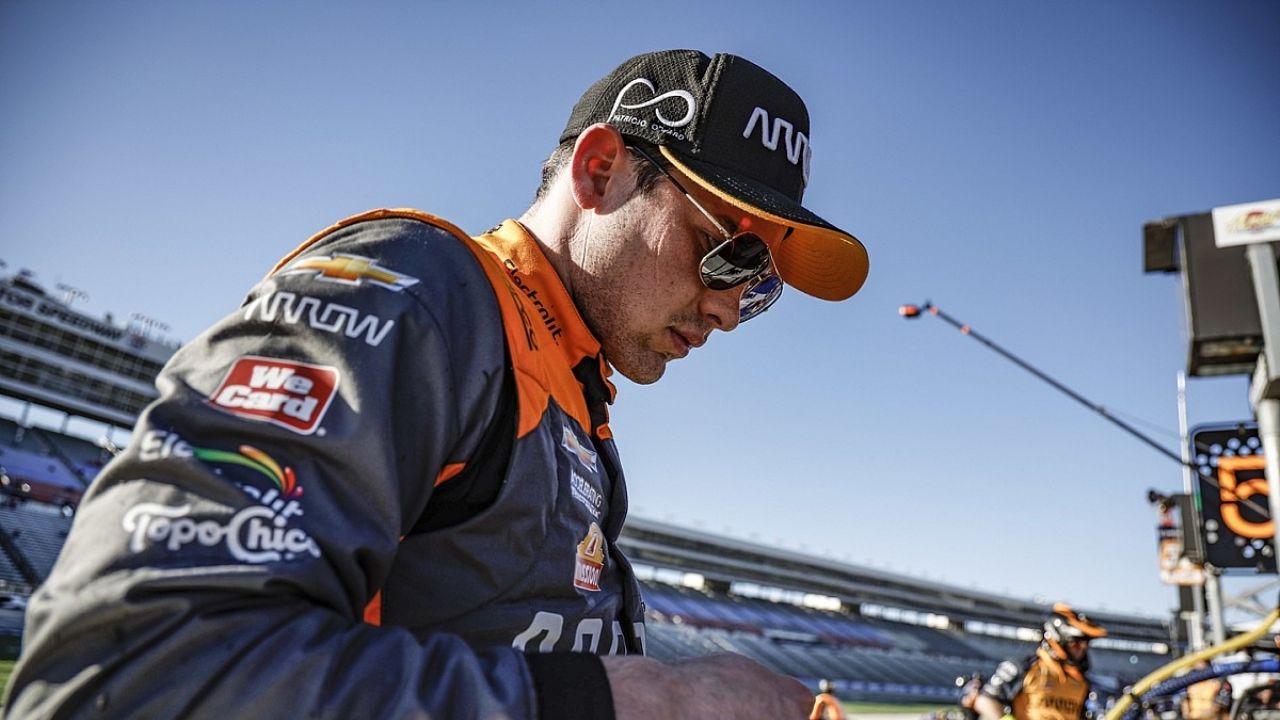 One of the novelties that emerged after the summer break was the non-continuity of Daniel Ricciardo in the McLaren team for 2023. This is how vari

One of the novelties that emerged after the summer break was the non-continuity of Daniel Ricciardo in the McLaren team for 2023. This is how various names have emerged as suitors for the seat that has Oscar Piastri as the first candidate, but the current F2 champion is going through a review process of his contract because Alpine confirmed him as a driver and he later denied it. That is how Duck O’Ward emerges as one of the contenders to fill the seat to be vacated by the Australian pilot.

Duck O’Ward has carried out tests on the McLaren F1 car. The Mexican driver is currently competing in IndyCar, but Zak Brown, boss of the Woking-based Formula 1 team, explained that it is one of the options to consider in the event that it is not possible to sign Oscar Piastri.

Palou is in the orbit of McLaren.

“We have our testing program, Colton did an excellent job, Duck O’Ward was on the car late last year, did an excellent job. Of course, we have our situation with Alex in the United States, we’ll see how it develops, but certainly we intend to put it in our Formula 1 car”, argued Zak Brown, who analyzed the current panorama. 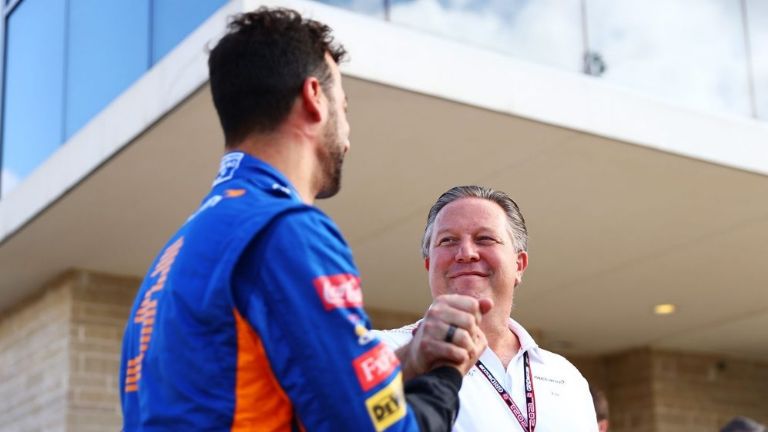 Brown warned that he will not make the mistakes that happened with Ricciardo.

Zak Brown acknowledges that they have multiple plans on the table to carry out in the event that it is not possible to sign Oscar Piastri. After the agreement with Daniel Ricciardo not to continue in the next harvest, Brown explains that it is a relief because there are many candidates behind the vacant seat.

“We have a variety of options, and of course that’s clearly one of them, or we wouldn’t be in that meeting. Let’s see how it plays out and then we’ll go from there. There is a CRB meeting that has been reported, I think we will be in a better position to comment on it after the meeting”, argued the director of the team where the Aztec driver could land.

Loading...
Newer Post
NBA rumors: Carmelo Anthony sounds for the Boston Celtics
Older Post
Boxing: Golovkin fears for the judges in the trilogy against Canelo: “We hope they are fair”