Confirmed: the new role of a controversial former Formula 1 figure 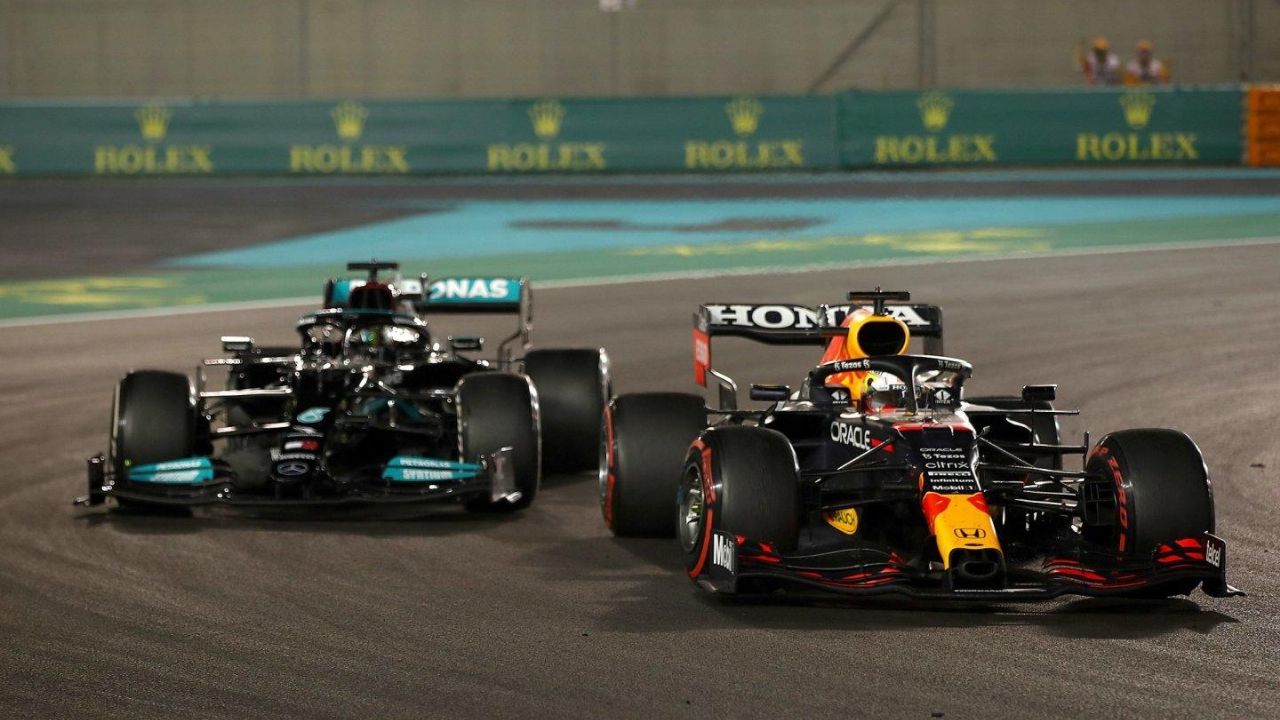 Michael Masi is one of the figures that will be remembered in the Formula 1 for starring in the dramatic outcome of Abu Dhabi 2021. On that occasi

Michael Masi is one of the figures that will be remembered in the Formula 1 for starring in the dramatic outcome of Abu Dhabi 2021. On that occasion, exercising his duties as Race Director, he managed the situation that favored Max Verstappen to win his first world title, thus arousing criticism from his detractors. Later, the official was released from the FIA ​​and his new position was recently confirmed.

On the last lap of the last race of last season’s Formula 1, Max Verstappen and Lewis Hamilton battled after Nicholas Latifi’s safety car. That was how Masi ordered the laggards to overtake the Safety Car, so that both drivers fought wheel to wheel. This is how the past champion of the premier category of motorsport was defined, with a Verstappen reaching glory for the first time.

Hamilton supporters lashed out at Masi

From there, Michael Masi was criticized by various figures, including the director of Mercedes, Toto Wolff. During the 2021 season, the race direction had erred in several decisions in which the interpretation of the regulations was ambiguous. That was how Masi was finally released from his duties.

The former figure of Formula 1 will go on to chair the Australian Supercars Commission. It transpired that Masi, who was the subject of threats after what happened in Abu Dhabi, will play the main role in the body in charge of governing various automotive competitions in the country from which Masi is also a native. 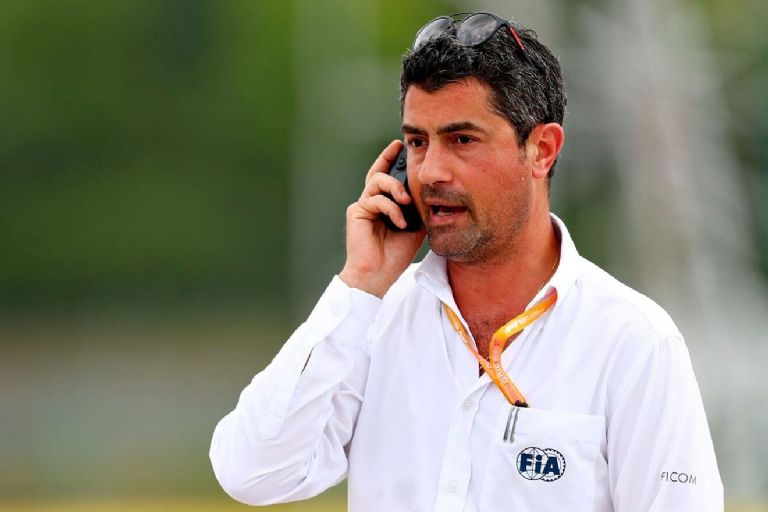 Masi confessed that he felt like the most hated

On the other hand, it should be noted that the action of the premier category of motorsport will return next weekend with the Belgian Grand Prix, to be played at the historic Spa Francorchamps circuit.

Red Bull Racing leads the constructors’ championship with a 7-point advantage over Ferrari. While, in the drivers’ world championship, Max Verstappen is the owner of the lead with nine races to go. The Dutch driver has 85 points more than his main contender: Charles Leclerc.

Tags: Mercedes, Red bull, Formula 1
F1 will premiere a documentary series at the end of the 2022 Championship
F1 Azerbaijan GP race live | Carlos Sainz and Fernando Alonso, live today
‘I really want to get in the car’
FORMULA 1 2448

Loading...
Newer Post
Another honor for Tito Trinidad and his father: they will be inducted together into the Indiana Boxing Hall of Fame
Older Post
The countries with the most players in the elite clubs of world football