Confusion among fans: Formula 1 is close to saying goodbye to a historic circuit

The Formula 1 It is going through a period of innovation and expansion, with the aim of reaching land that has not been used in recent years. An

The Formula 1 It is going through a period of innovation and expansion, with the aim of reaching land that has not been used in recent years. An example of this is the arrival in the United States, with the debut of the Miami Grand Prix this year and the Las Vegas Grand Prix scheduled for the following season. However, all this has an undeniable consequence. The calendar is not enough.

Currently the maximum motorsport competition has 22 dates with appointments in four of the five continents and it would have been the longest season, if it were not for the cancellation of the Russian GP. In the midst of the emergence of new scenarios is the problem that most worries fans, that is, the dismissal of some of the most significant circuits in the Formula 1, such as is the case of Spa-Francorchamps.

Verstappen was the last to win the Belgian Grand Prix

In recent months, there has been much talk of the possible return of the South African Grand Prix, based at the Kyalami Circuit, which has been renovated to meet the demands of the International Automobile Federation. According to journalist Sage Hou, the entity would have already reached an agreement with DHL to take care of the logistics and return to having action of the F1 on the African continent, the only one that has no activity.

Initially, the contract would be for five years. However, the assembly of the calendar complicates the permanence of the Belgian Grand Prix, which has a contract until this year as well as that of France. As a result, fans have shown their disgust at the possible disappearance of the Circuit de Spa-Francorchamps, which has only been absent four times since the competition’s inception. Likewise, it has Michael Schumacher as the top winner, with six coronations.

The first time a race was held in South Africa for the Formula 1 It was in 1962, at the old East London circuit, which was the venue three times before being replaced by the Kyalami circuit in 1967. Since that year, it has become an unmissable date on the calendar, with the exception of the edition of 1981 won by the Argentine Carlos Reutemann, which remained as a day of Free Formula. 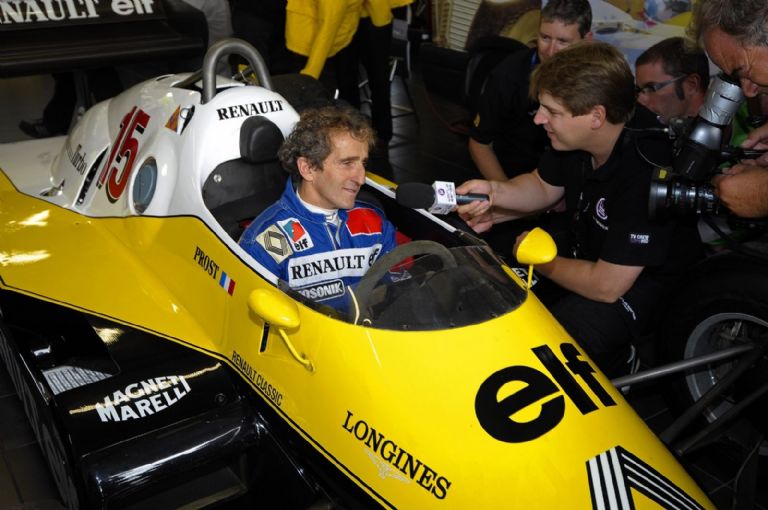 In 1985, it was held for the last time on the old track, which was renewed to return in 1992, although only for a couple of years, since in 1994 it was excluded again. Since then, attempts have been made to return this circuit to the competition that has Niki Lauda as the top winner (1976, 1977 and 1984), but this has not been achieved so far.

Tags: SOUTH AFRICAN GRAND PRIX, Formula 1, BELGIUM GRAND PRIX
F1: Mick Schumacher to be Ferrari reserve driver
Formula 1: who will continue and how many seats still do not have an owner for the next season
‘I left. Now I’m back!’
FORMULA 1 1973