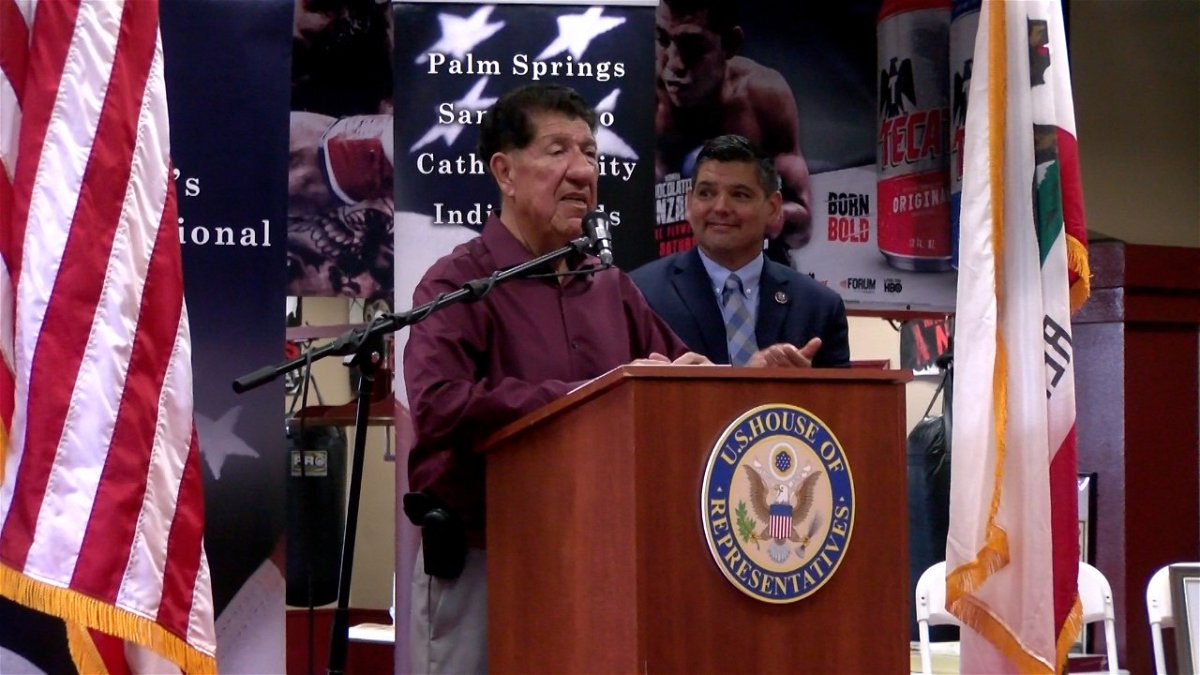 The successes and story of a local boxing trainer now have a place in the records of the United States Congress. This morning the bel

The successes and story of a local boxing trainer now have a place in the records of the United States Congress.

This morning the beloved Lee Espinoza was presented with a special recognition for his long dedication to the sport.

From the boxing ring where the greats have trained, esteemed trainer Lee Espinoza was recognized for his success by Congressman Raúl Ruiz.

“Even the tears want to come out because for me it is a very big day,” Espinoza shared.

“It is important that the entire community of Coachella and the Coachella Valley know about the history of Lee Espinosa because he trained at national championships, he is a man of integrity, of character and we must honor his history and his family,” he said. Congressman Ruiz.

Espinoza’s extensive career is now part of the history of the United States.

Family, friends, and elected leaders took on the task of accompanying who they call the great promoter of boxing in the Coachella Valley.

“My family supported me and has supported me all the time, thanks to my family and my wife, and they tell me to retire, but I say no until God takes me,” Espinoza said. 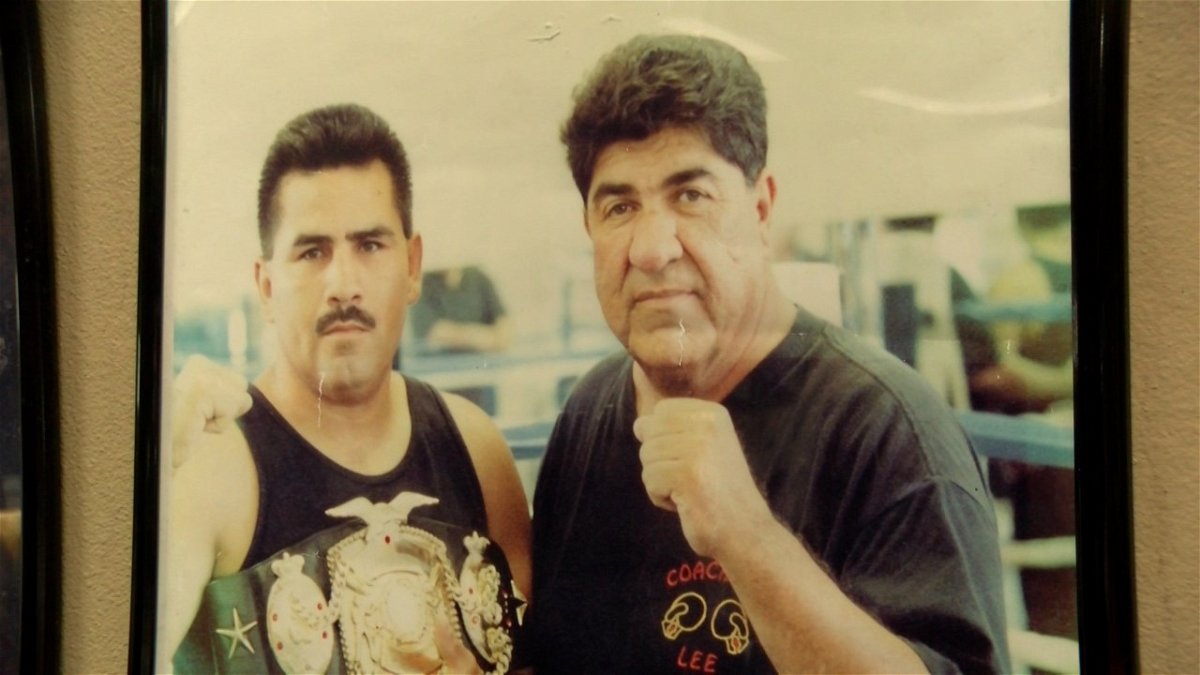 Espinoza, who is 74 years old, has managed to enter the boxing halls of fame in California and on the West Coast.

In his gym that bears his name he has trained talents who have come to win national and international titles.

Names like the Diaz brothers, Randy Caballero, and Jocelyn Camarillo to name a few.

Apart from his successes, his dedication to the community and for being an example of respect, motivation, and improvement for young people were also recognized. 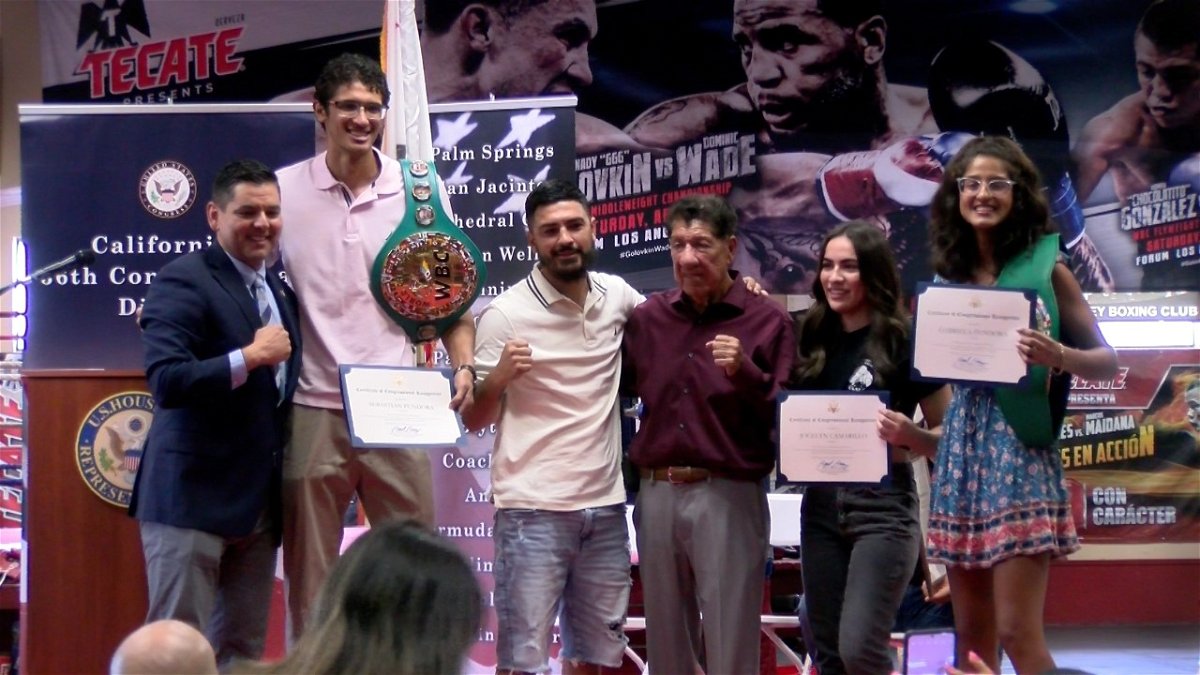 “The example that Lee sets is that with hard work and discipline you can achieve your dreams,” Ruiz said.

Those who have trained under Espinoza also came to congratulate him and let him know that he is an inspiration.

“He taught me to fight hard and fight with my heart and really go for it in everything I do,” said Jocelyn Camarillo, a young woman who is a world champion boxer. 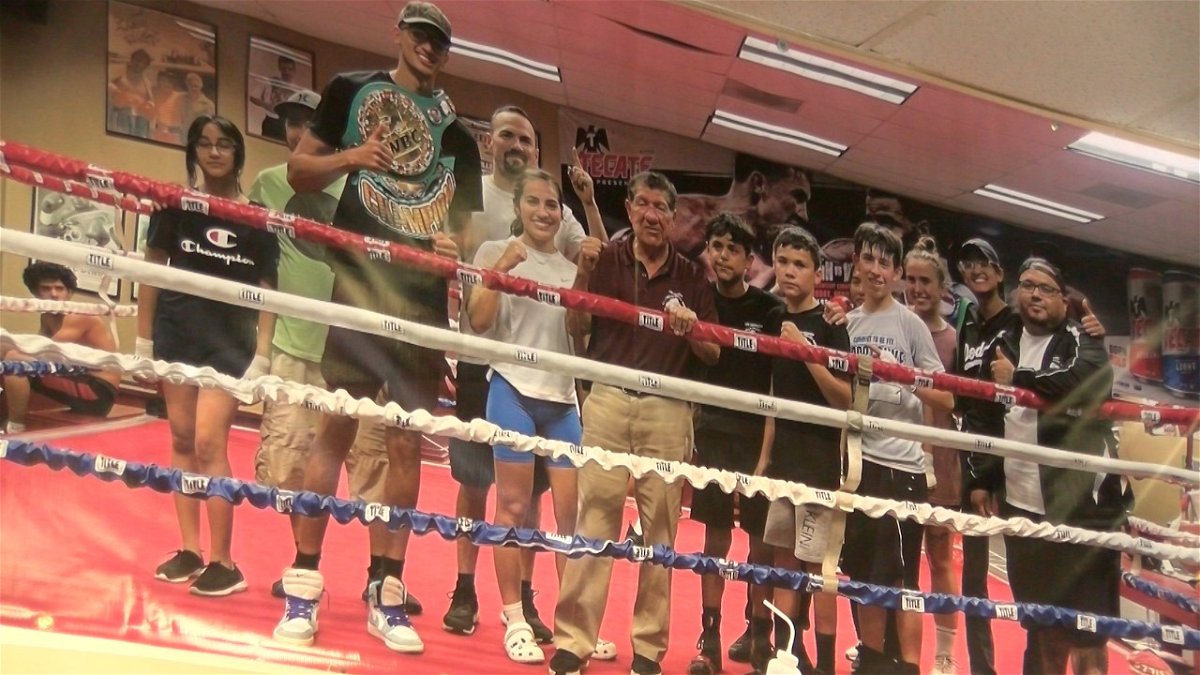 Coahuila boxers will fight from this Tuesday in Guadalajara
AWESOME! Anthony Joshua, former world champion, destroys a boxing machine
Marco Barrera and Ricky Hatton will dust off the gloves for exhibition
BOXING 4150