Conor McGregor posts a mysterious message: is he saying goodbye to MMA? 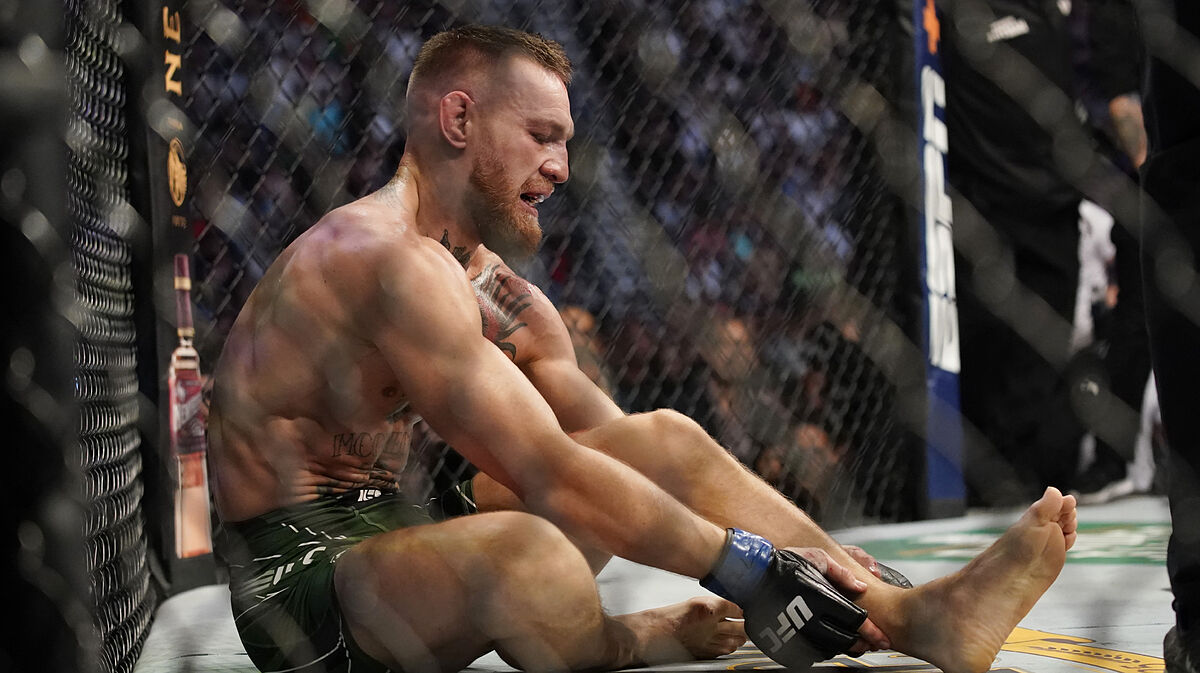 ANDhe controversial irish fighter, conor mcgregorrecently announced that he will venture into the world of cinema to record the new version of the

ANDhe controversial irish fighter, conor mcgregorrecently announced that he will venture into the world of cinema to record the new version of the film Road Housea classic from the 80s.

After that, the two-time champion of the UFC, has left an enigmatic message on social media in which all his fans they are on watch

“MMA, I will never forget you. It was an easy job”McGregor wrote in the post. The greatest media phenomenon in the history of MMA is recovered from a serious injury to his tibia that he suffered a little over a year ago. During the recovery process, the Irishman came to challenge great UFC fighters such as Charles Oliveira and Kamaru Usman.

The publication of the message has had such an impact that has reached the 46,000 ‘likes’ and 1600 commentsmany of them wondering what can it really be and others judging the words of “easy work” teaching Videos of when the Irishman didn’t have it so easy.

The 34-year-old wrestler he continues to prepare for his return to the octagon but at the moment there is no definite date, something that generates nervousness to all his followers and now more, after this message in which he has not given more explanations about it.