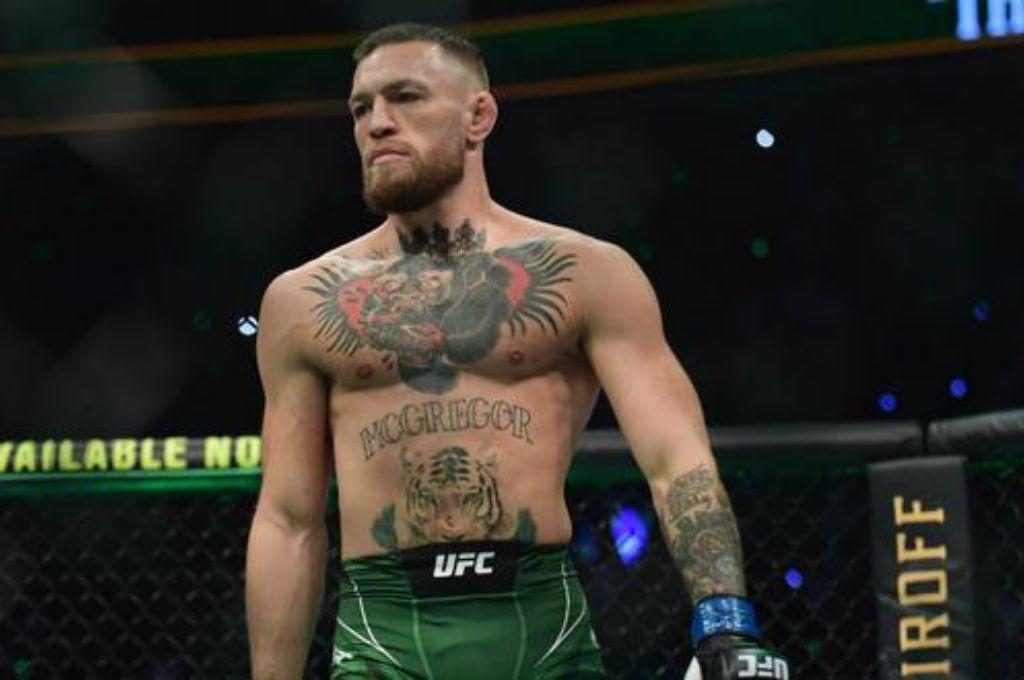 Conor McGregor is set to return from a broken leg. Jon Jones, who hasn’t fought since February 2020, could finally get a shot at the heavyweight title. Kamaru Usman is closing in on Anderson Silva’s record of 16 straight UFC wins.

McGregor has two fights left on his contract with the UFC. Jake Paul and UFC President Dana White are exchanging videos on social media.

Yes, 2022 could be the most newsworthy year in MMA. If the end of 2021 and the first days of January are any indication, things could get off the rails quickly. With that in mind, we made some bold predictions that could come to fruition before 2023.

Conor McGregor will get a title shot

Yes, McGregor has exactly one win since 2016. And sure, that win against Donald “Cowboy” Cerrone hasn&#8217;t aged that well. However, we can&#8217;t forget how much McGregor means to the UFC from a financial perspective. He is the biggest star in the promotion&#8217;s history, even when he has lost fights in a row by completion to Dustin Poirier.

McGregor has already made it known that he wants to fight for the UFC lightweight belt upon his return from injury. Charles Oliveira is the current champion and Justin Gaethje is in the queue as the next contender. Could McGregor really fight the winner? Possibly.