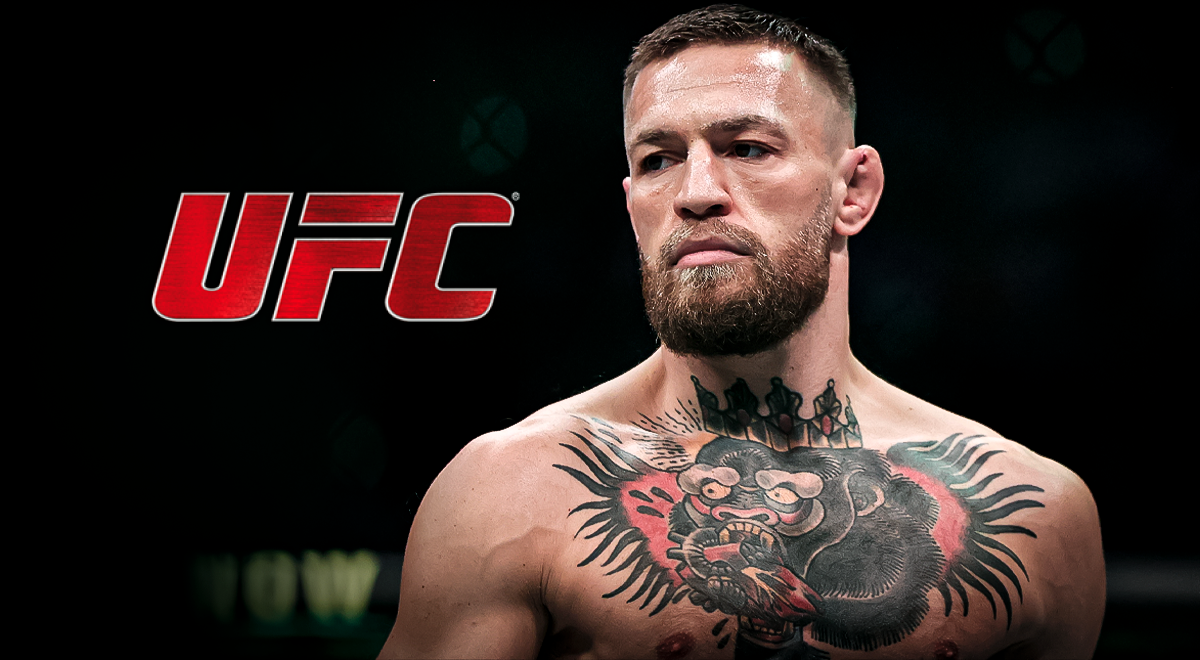 It seems that the bad streaks continue in the life of Conor McGregor. The Irishman who was the first fighter in history to be a double champion o

It seems that the bad streaks continue in the life of Conor McGregor. The Irishman who was the first fighter in history to be a double champion of the UFC, today is in the shadows. Why? We tell you in this note.

Everything was normal in the athlete’s life and in July 2021 what would be a huge event inside the UFC cage was promoted: McGregor vs. Poirier. The former is a martial arts legend, while the latter has also been a lightweight champion. Anyway, no one thought what would happen in this fight.

In the third confrontation of the athletes, McGregor suffered a terrible fracture that worried millions, because live the terrible moment in which the Irishman’s left ankle was broken could be felt. That day he not only lost by KO, it also started a decline in his career.

The injury has had an extremely slow recovery because, a year after the incident, there is still no exact date for the return of one of the greatest exponents of the UFC.

“What if Conor comes back and trips and gets hurt again? There’s a million different things that could happen. There’s no guarantee he’ll come back tomorrow, next month, next month, and last I heard was early 2023 “said Helwaniana journalist who was able to obtain information about the fighter’s condition.

Although McGregor is eager to meet world-class fighters in the octagon again, he still has to wait for his medical clearance to authorize it. We won’t see ‘The Notorious‘ this year.