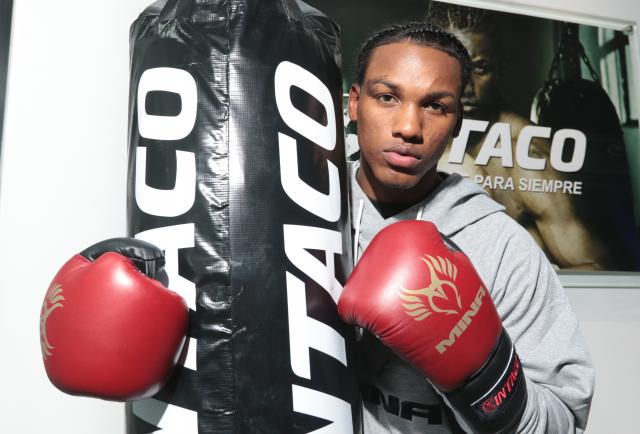 After several years of boxing absence of international stature, the mythical Colosseum Voltaire Paladins Polenorth of Guayaquil, will have activity starting this Wednesday, March 23, with the start of the Continental Boxing Championship -absolute category-, which will have the endorsement of the American Boxing Confederation (AMBC) and the Amateur International Boxing Association (AIBA).

The tournament, which will end on April 2, will have the participation of more than 450 athletes from 25 countries who will compete for points towards the process of Olympic qualification to Paris 2024in addition to economic prizes to those who are located in the first three places of the 25 categories in dispute (13 for men and 12 for women).

Among the registered countries will be Argentina, Aruba, Brazil, Barbados, Canada, Colombia, Costa Rica, Cuba, Chile, the United States, Mexico, Panama, Puerto Rico and the Dominican Republic. The bouts will be held on a double day: from 12:00 to 16:00 and from 18:00 to 22:00.

Tags: pole, boxing, paladins
Ryan Garcia, in trouble with his promoter for the fight with Gervonta Davis?
Boxing: Fury: “Anxiety is one of the worst things anyone could have”
Is Canelo Alvarez the best pound for pound in the rankings? | Other Sports 123
BOXING 3645