Controversy at the door: Conor McGregor was challenged by a possible rival for his return to the UFC 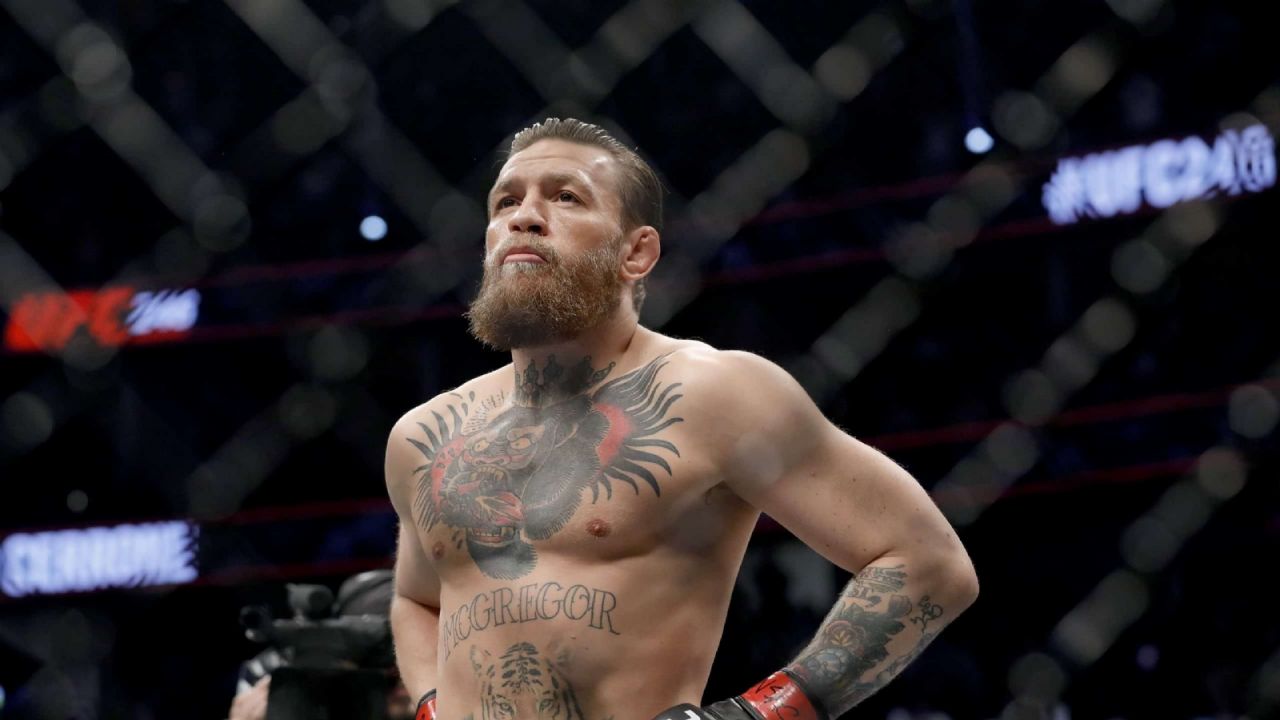 Despite being inactive for more than ten months due to the fracture of the tibia and fibula suffered against Dustin Poirier, conor mcgregor remain

Despite being inactive for more than ten months due to the fracture of the tibia and fibula suffered against Dustin Poirier, conor mcgregor remains in the spotlight in the UFC. Currently, who is in the middle of a media fight to capture the Irishman’s attention is Jorge Masvidal.

In recent weeks, Gamebred made comments against conor mcgregor through his Twitter account. UFC fans are waiting for what could be a fight between Masvidal and The Notorious, although that could only happen during the first quarter of 2023. According to the latest reports, the rehabilitation of the Dublin native would be longer than expected. scheduled and would not yet have medical clearance to compete.

The Irishman fought at welterweight against Donald Cerrone.

Given the recurring criticism of the Florida, conor mcgregor He used his Twitter account to leave a clear message: “An absolute pigeon brain is this guy. Stupider than you might think.” The former two-time UFC champion later deleted the post of him on social media, though Masvidal didn’t miss an opportunity to respond with a defiant comment.

“This pea brain is the biggest fight of your life. Either you’re too scared or you’re too dumb to get this check.”, Gamebred sentenced in a clear attempt to finalize a confrontation inside the octagon. Masvidal accumulates three losses in his last three appearances inside the cage, but still established himself as one of the most popular and important figures in the company.

conor mcgregor confirmed that he will try to make his return to the octagon in the welterweight category, so this long-awaited confrontation could take place. Previously Dana White had ruled out the possibility of pairing them due to Masvidal’s size difference although this would no longer be an impediment. Will the duel be confirmed? 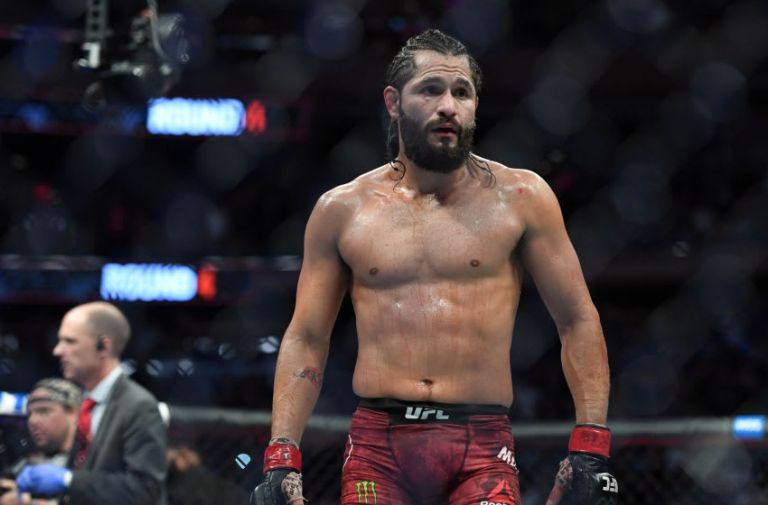 McGregor spoke about his future

In an interview with “Sky Sports”, conor mcgregor He assured that his return to the UFC is 100% confirmed, but he also revealed that he plans to return to boxing in the future. “It’s just beginning, but boxing will surely be in the equation in the future,” he said.

“Boxing is my first love in combat sports and I am aware that sooner or later I will come back to close the circle. I had a really great time the last time I was there,” she added. The UFC champion made his professional debut in the ring in August 2017 against Floyd Mayweather, a fight he lost by knockout in the tenth round.

Tags: Conor mcgregor, JORGE MASVIDAL, UFC
MMA: Incredible! Connor McGregor travels to the Vatican and ends up in a fight with a famous Italian singer
Boxing: Mayweather and Conor McGregor could fight again in a millionaire rematch: “I accept”
UFC: The video of the police chase Connor McGregor on the highway: he was arrested
UFC/MMA 946