‘Corruption and incompetence’: Bradley Skeete retires from boxing at 34 after watching Catterall steal from Taylor 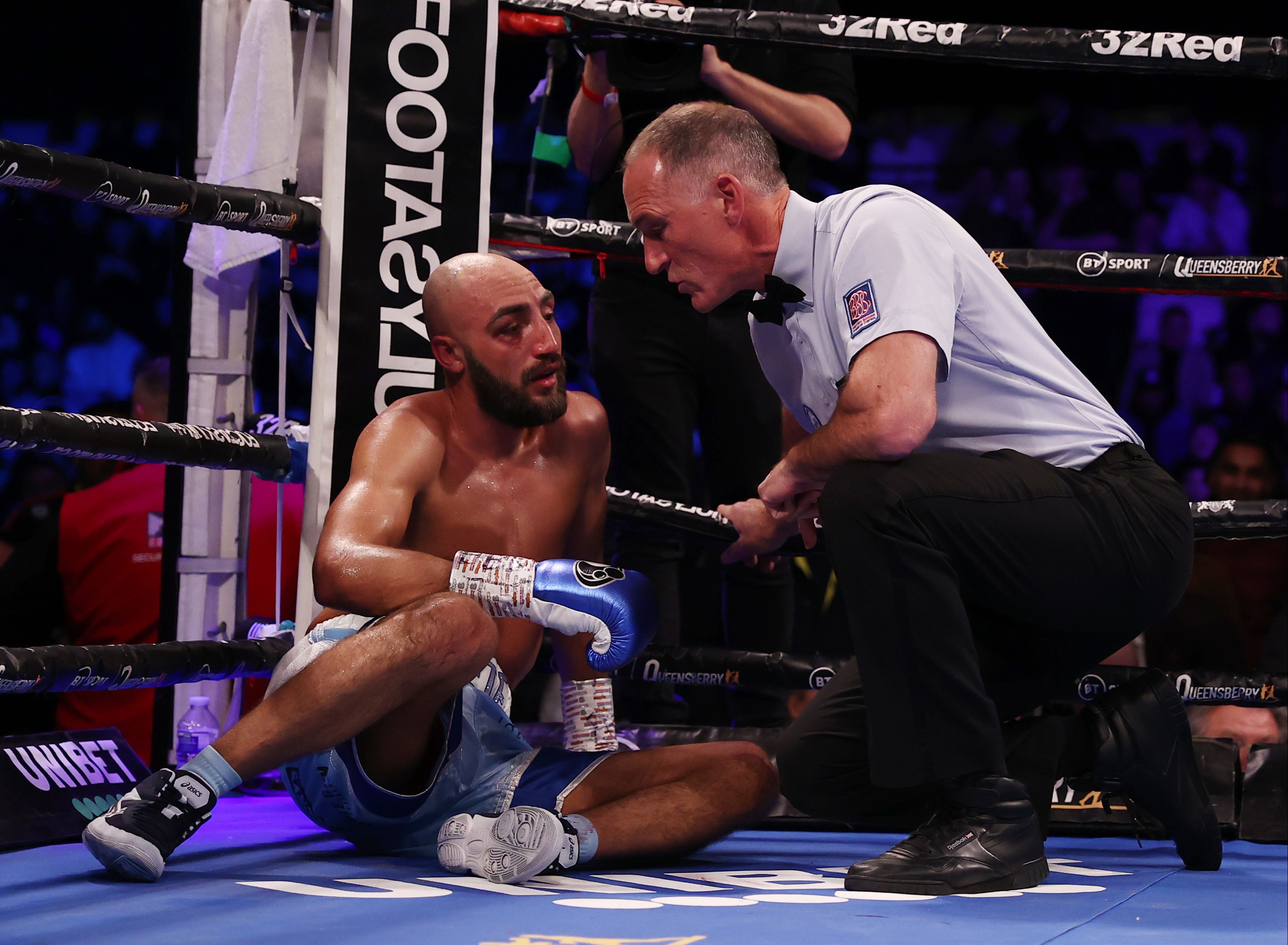 BRADLEY SKEETE has announced his retirement at 34 after seeing Jack Catterall 'stolen' against Josh Taylor. The boxing world was furious after Ta

BRADLEY SKEETE has announced his retirement at 34 after seeing Jack Catterall ‘stolen’ against Josh Taylor.

The boxing world was furious after Taylor defeated Catterall by split decision in Scotland.

The uproar has led to an official investigation by the British Boxing Board of Control, it was confirmed.

Similarly, the BBoBC reviewed Skeete’s recent December loss to Hamzah Sheeraz, who landed THREE punches while the Londoner was down.

Skeete was later stopped, but Sheeraz should have been disqualified by referee Steve Gray.

The BBoBC spoke with Gray and accepted his decision not to disqualify Sheeraz, but instead offered support in ordering a rematch.

In light of Catterall’s heartbreaking loss to Taylor, Skeete has decided to hang up the gloves.

He posted on Instagram: “After watching last night’s fight and seeing the shocking decision against Jack Catterall, I’m glad I made the decision to walk away from boxing.

“From top to bottom, it is corruption and incompetence at its finest!

“It’s not the first and it definitely won’t be the last time a fighter is brazenly cheated and robbed and nothing will be done about it!

No doubt BBBofC will take a look at it and just sweep it under the rug as usual!

“The sport is becoming a joke, it’s embarrassing! In that sense, I’m out. Thanks but no thanks”.

Catterall called himself the ‘Uncrowned King’ in a social media post as he reflected on the first loss of his career.

He wrote: “Nothing will ever change how I feel about Saturday. I won that fight. I came to the country of champions and taught him a lesson.”

“The decision doesn’t sit well with me and I don’t think I ever will. They stole a moment of my life that I will never get back.”

“I support everyone and I agree that big changes need to be made, corruption in the sport we all love is very harmful.

The support I have received since then has been overwhelming and for that I thank you all. King without a crown”.

Chubut boxing in the latest Argentine ranking
Amanda Serrano defeats Sarah Mahfoud and adds the IBF featherweight title to her loot
Boxing: Fury announces he will not fight Joshua
BOXING 4932

Loading...
Newer Post
The longest and most intense World Cup, 21 appointments to define the 2022 champion | sports
Older Post
Red Bull, Mercedes and all the cars for the 2022 F1 season