Couple of Miles Bridges shows physical aggressions made by the player 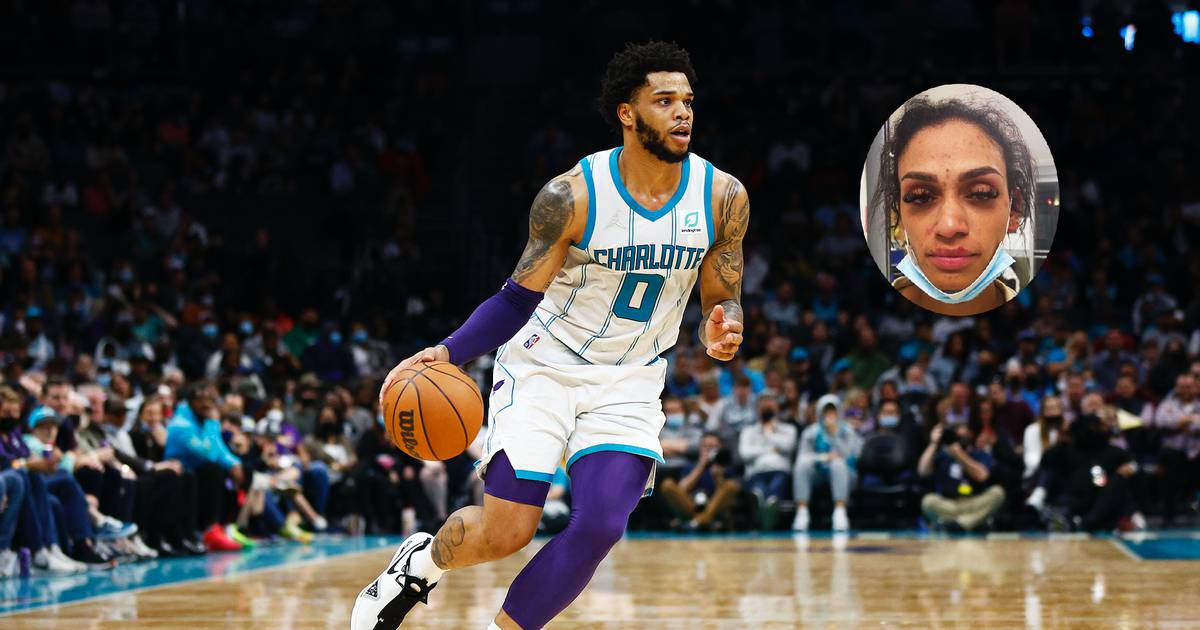 A new controversy surrounds the NBA, specifically Miles Bridges, an element of the Charlotte Hornets, who was accused by his partner of domestic vi

Couple of Miles Bridges shows physical aggressions made by the player

A new controversy surrounds the NBA, specifically Miles Bridges, an element of the Charlotte Hornets, who was accused by his partner of domestic violence, for which the authorities took action on the matter of the 24-year-old athlete.

It may interest you: 5 reasons to be connected at all times

The Los Angeles police arrested the NBA player before the complaint filed; however, hours later he was released on $130,000 bail.

Mychelle Johnson, partner of Miles Bridges and alleged victim of physical and verbal violence, did not remain silent and showed a series of photographs through her social networks, where she shows the aggressions that the American basketball player would have done to her.

The woman showed her face, hands, arms, legs and feet, and all those areas show bruises.

“I hate that it came to this, but I can’t shut up anymore. I allowed someone to destroy my home, abuse me in every possible way, and traumatize our children for life. I have nothing to prove to the world, but I will not allow anyone who can do something so horrible to have no remorse and paint a picture of something I’m not,” she wrote alongside the postcards Mychelle Johnson.

“My heart aches because I have always had hope, and so much love and as scary as it is for me, it is time for me to stand up for myself. I will no longer keep silent to protect others because I value myself and my children more than the ‘image’ of any person…”, she added.

The most read in Publimetro: Dani Alves ‘makes fun’ of Miguel Herrera

Miles Bridges’ partner assured in his publication that he suffered a broken nose, wrist, eardrum and muscles. “It hurts, everything hurts, this situation hurts, the most important thing is that I am afraid and it hurts for my children who witnessed everything. Please respect my family’s privacy and stop disgusting rumors and accusations,” he concluded.