The heavyweight fighter Mark Hunt has been ordered to pay the UFC more than $ 388,000 in legal fees by the United States District Court in Nevada.

The heavyweight fighter Mark Hunt has been ordered to pay the UFC more than $ 388,000 in legal fees by the United States District Court in Nevada.

Hunt filed a lawsuit against the UFC shortly after his match with Brock Lesnar at UFC 200. ‘The Super Samoan’ claimed the promotion put him in the cage with a fighter that he claimed the UFC knew was using PED, on Lesnar. The court case was originally dismissed in 2019, however the appeals court decided to reopen the cases for fraud and assault in September 2021.

Mark Hunt had addressed his small victory by suggesting that “some justice has been done,” this while firing a few shots at UFC president Dana White. 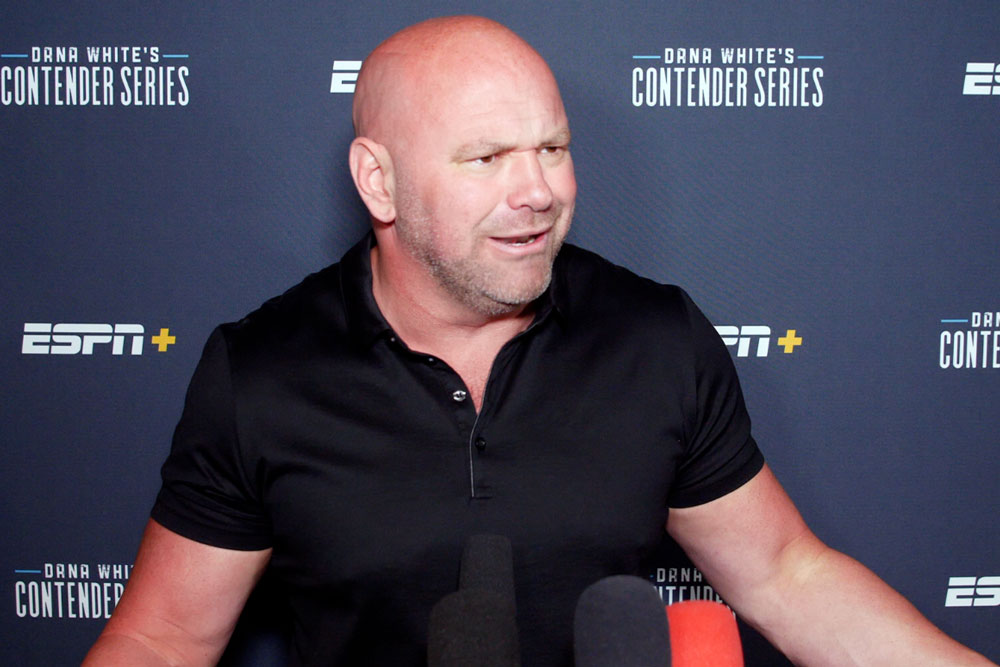 «You bastards told me many moons ago if I was a gambling man and I will ask you the same thing here because they will never get rid of me. I’m a gangsta motherfucker and I got that rusty fork waiting on all his bitch eyes 👀 Dana White you better kill meyou’re not going anywhere, you and your little friends puy what they have stolen many of the fighters and our families, finally justice is about to begin for you motherfuckers enjoy it, and Everybody who made fun of me and laughed at me and said all kinds of shit, you can kiss my ass black, you filthy cowards 😊 »- Mark Hunt captioned the Instagram video.

Unfortunately for Hunt, his small win against Dana White and the UFC was short-lived. According to a recent report by ‘Combat Sports Law’, the knockout artist has been ordered to pay the UFC more than $ 375,000 in legal fees.

«In the recent case (Hunt v. Zuffa), the The UFC won multiple motions to dismiss and a motion for summary judgment.. The UFC sought to recoup Hunt’s legal fees under a clause in his contract with the promotion that has potentially crushing consequences for a wrestler who unsuccessfully sued for promotion. The contract states that a “winning party” may recover “its attorneys’ fees and costs” if it is forced to litigate disputes “arising out of or relating to this Agreement”.

Mark Hunt argued that it was premature to impose costs due to the existence of a appeal in progress in the lawsuit between the parties. However, the Court proceeded to issue the following judgment 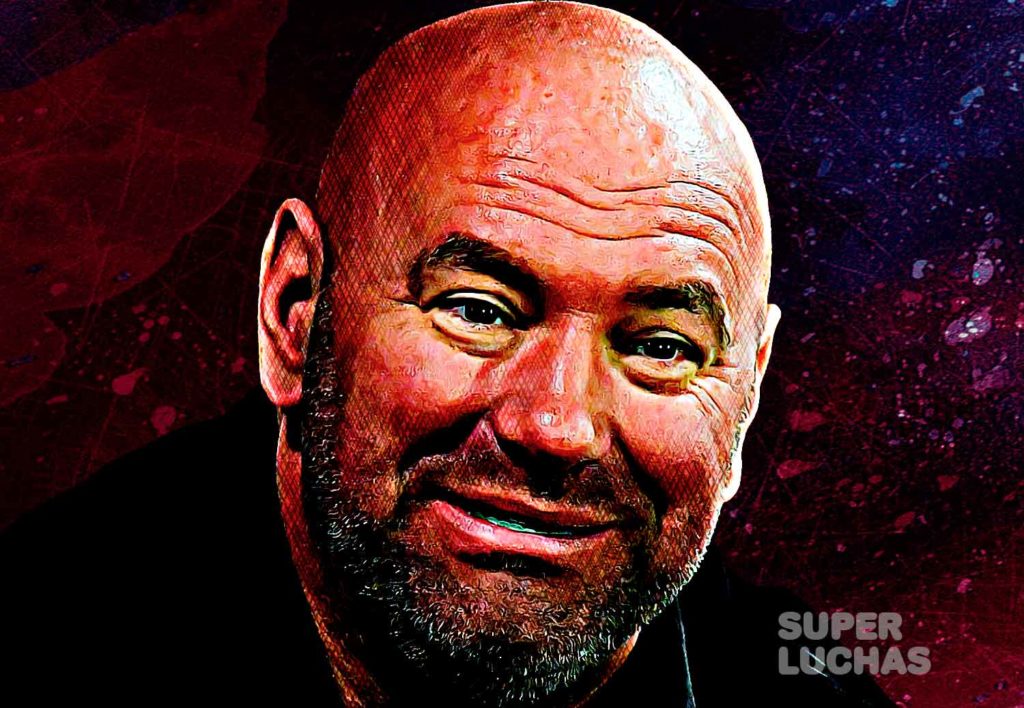 MMA fans are horrified by the fight between genders
Kattar, Chikadze and some ‘fireworks’ to start the year
UFC Vegas 323: Colombian Julio Arce returned with a tremendous knockout
UFC/MMA 465