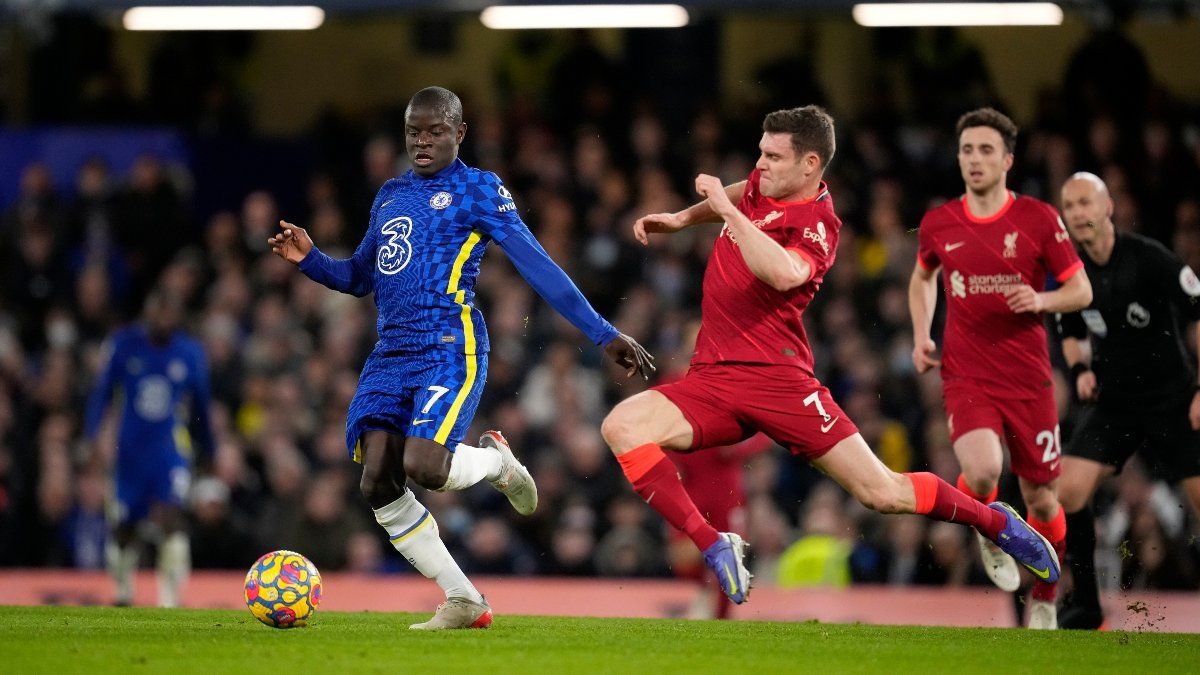 Player availability had already been affected by injuries and absences from the African Cup of Nations, which deprived Liverpool of Sadio Mane, M

Player availability had already been affected by injuries and absences from the African Cup of Nations, which deprived Liverpool of Sadio Mane, Mohamed Salah and Naby Keita.

The first leg that was to be held on Thursday at Arsenal State will now take place at Anfield on January 13. The return match will be at the Emirates Stadium on January 30.

“The league has accepted Liverpool’s request after determining, albeit reluctantly, that postponement was the only option,” the EFL told the EFL, “as the club seeks to mitigate further risks of infection in the team and among staff and ensure that it was protected. public health by not traveling from Liverpool to London ”.

Liverpool He thanked Arsenal and the EFL for their understanding “as we continue to navigate this difficult period.”

Pepijn Lijnders, the assistant coach who has been covering for Jürgen Klopp while the Liverpool manager remains in isolation, was one of “numerous assistants and players” who tested positive in the latest round of testing on Tuesday, the club said.

The new positives prompted the club to close the training facilities on Wednesday after consulting with public health authorities.

Some clubs have already had to lose cup matches due to outbreaks of coronavirus among players. The competition rules say that matches postponed by COVID-19 they can be played no later than the start of the next round, which meant that Liverpool had until February 27 – the date of the final at Wimbledon – to play the two semi-final matches.

The english soccer has been hit hard by the coronavirus, with 18 Premier League games postponed in recent weeks due to outbreaks among players.

Other major European leagues have been on winter breaks, with their teams just beginning to return to training and encountering problems of their own.