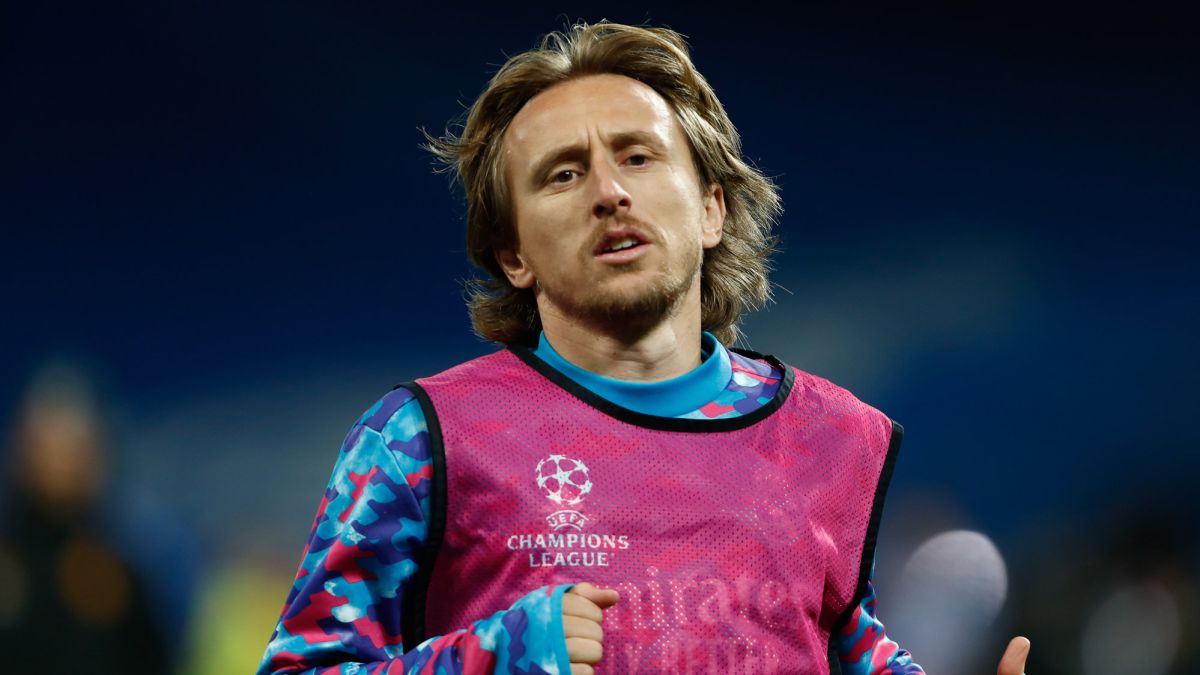 COVID-19 continues to impact the Real Madrid dressing room, in this case with the positives of Modric and Marcelo. The Croatian and the Brazilian

COVID-19 continues to impact the Real Madrid dressing room, in this case with the positives of Modric and Marcelo. The Croatian and the Brazilian are the last infected by the disease. Although there may be more. As AS has learned, Throughout this Thursday the club could communicate the existence of more players with coronavirus. Madrid has delayed today’s training, scheduled for 11:00 at 16:30 to give the entire squad new tests and determine exactly how many new cases there are. Absolutely all staff members and people who work around them have undergone antigen testing and PCR testing. The results will be known before training. At the club there is concern because before the two footballers of the first soccer team, Laso and Heurtel, of the basketball squad, tested positive.

Officially, Luka and Marcelo are the last of a long list that already involves 14 of the 25 members of the current squad of the white team. In addition to the Croatian and the Brazilian, they tested positive in the past Mariano, Kroos, Militao, Casemiro, Hazard, Jovic, Nacho, Valverde, Benzema, Lunin, Alaba and Vallejo. The case of Mariano, in July 2020, was the first that was registered, on his return from a brief vacation after the 2019-20 League title.

Thus, there are only 11 Madrid players left without having overcome the disease, at least publicly known: Courtois, Carvajal, Mendy, Lucas Vázquez, Ceballos, Isco, Camavinga, Asensio, Bale, Vinicius and Rodrygo. Isco threatened one day with being positive and had to withdraw from training with a few tenths of a fever, but it was finally confirmed that it was not COVID-19 and he did not have to confine himself. This list refers to positives confirmed at the time; It is possible that some players have passed the contagion without even knowing it, throughout the different waves that have happened.

In addition to those cases, other members of Madrid passed COVID-19 last year who They are no longer in their ranks, like Sergio Ramos and Varane; also the previous tenant of the Madrid bench, Zinedine Zidane, who had to be replaced by his second, David Bettoni, in several games. And Florentino Pérez was also positive, in February 2021; the top leader overcame the contagion without complications.

Conor Coady, ‘Soccer Ally of the Year’ at the LGBT Awards: “Being gay will be part of everyday life in soccer”
Marcos Rojo, his revelation about the Soccer Council and a stick for Gallardo?
Football is not in the feet, but in the head
FOOTBALL 1116