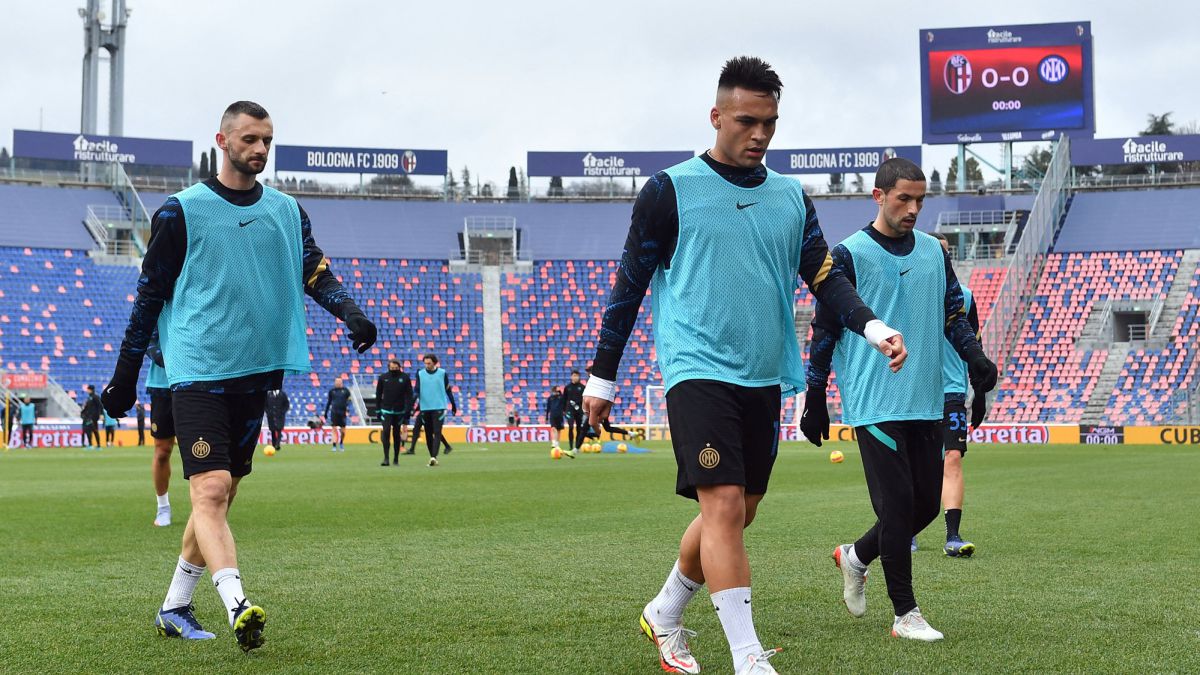 The main soccer leagues and tournaments in Europe are being directly affected by the increase in coronavirus infections registered in recent weeks in all the countries of the continent, which is forcing the federations to suspend numerous matches.

ITALY: mayhem in Serie A

The Bologna, which has been banned from competing due to the high number of players positive for coronavirus, did not go to the Renato Dall’Ara stadium to play the Serie A match against him Inter de Milan, who did jump into the field and, in principle, will win the administrative duel 3-0. The program for this January 6, a holiday in Italy, is severely affected by the increase in infections registered in recent weeks and together with Bologna-Inter, three other games will not be played: Atalanta-Torino, Salernitana-Venice and Fiorentina-Udinese.

The Serie A League has not announced measures and the aforementioned matches are officially confirmed, so the teams that do not attend will lose 3-0 administratively and could face a penalty point in the classification. Of course, in recent years, in similar cases, Serie A ended up granting clubs affected by coronavirus infections the possibility of contesting their commitments on another date.

The Bundesliga, at risk

The start of the second round in the Bundesliga is in danger after the numerous positives registered by the Bayern Munich after returning to training. A total of eight players of the champion contracted Covid, which is a significant setback just two days after having to face Gladbach in what would be the return of the highest German competition after the winter break. The last confirmed is Alphonso Davies.

The French Professional Football League (LFP) confirmed on Thursday the postponement of four first division matches scheduled for this Saturday due to the high number of positive cases among its players: Lorient-Lille, Caen-Chamois Niortais, Dunkerque-Paris FC and Amiens-Ajaccio have been delayed to a date yet to be confirmed.

The first to be confirmed was the LOSC Lille match against FC Lorient, which has been postponed at the request of Lorient, where twelve players and two technicians have tested positive for COVID-19, including the coach, Christophe Pélissier, while in the Lille there are eight cases.

A nuisance for rich football, by Xavier Aldekoa
Brazil qualifies for the World Cup with Vinicius as a shock
“Women’s football cannot have men’s tics”
FOOTBALL 1133