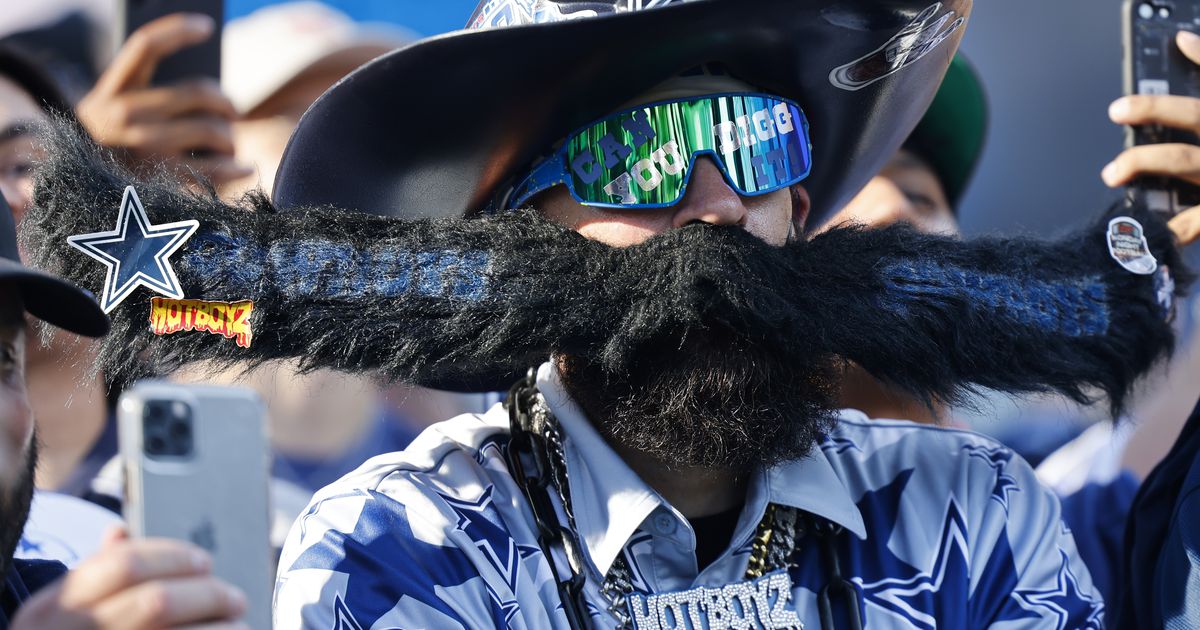 The Dallas Cowboys are the most in-demand team in the NFL based on ticket sales for the 2022 season.According to the StubHub list published last we

The Dallas Cowboys are the most in-demand team in the NFL based on ticket sales for the 2022 season.

This is the sixth time the Cowboys have dominated StubHub’s ticket sales list.

Fans are excited to return to AT&T Stadium as ticket sales have nearly doubled since 2021.

Dallas’ season opener at home against the Buccaneers on Sept. 11 is the ticket site’s biggest-selling game of the season and sold nearly twice as much as StubHub’s game number two between the Bills and Rams .

The Cowboys also claimed spots four and seven for the most ticketed games for the 2022 season.

Below are StubHub’s rankings of the best teams and games for Cowboys fans this season:

Also read: Cowboys vs Buccaneers: How much are tickets to see Tom Brady at AT&T Stadium

NFL teams consider Aaron Rodgers will stay with the Packers
Dan Marino, records of NFL superstar who never won a Super Bowl
Aaron Rodgers and his formula to enjoy the NFL more
NFL 490