Craig Richards: “I received millions of messages for giving Bivol a better fight than Canelo lvarez” 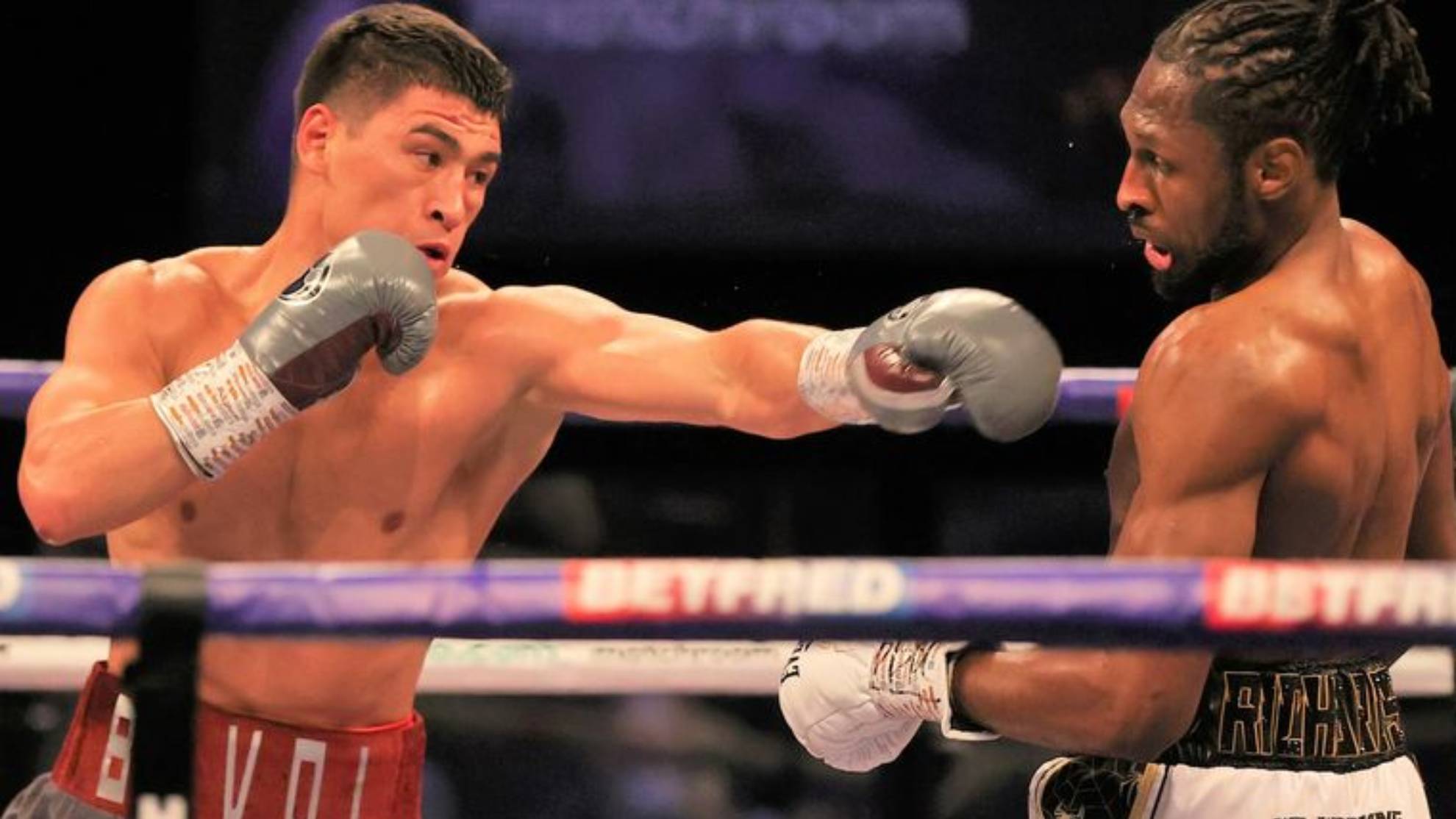 Bivol, in his fight against Richards in 2021. Lgive you the combat of Canelo Alvarez against Dmitry Bivol already passed, but the defeat of the Mex

Bivol, in his fight against Richards in 2021.

Lgive you the combat of Canelo Alvarez against Dmitry Bivol already passed, but the defeat of the Mexican continues to go around the entire planet. In the world of boxing, the result was very surprising and the last to comment on it was the British boxer Craig Richards.

In a recent talkSPORT interview, Richards noted that “when I looked at my phone there were millions of messages about the result and my performance in the Bivol fight. It’s a bit disrespectful. Before getting into the fight with Bivol, he was one of the best pound-for-pound fighters. Everyone was like, ‘He’s a monster, he’s a beast, Richards will be knocked out in three or four rounds tops.’

However, Richards brings out his pride: “I’ve pushed him to the limit, in the hand-to-hand fight, then everyone says, ‘That must mean Bivol isn’t that good.’ It wasn’t, ‘Richards is good.’ It was, ‘ Bivol must not be that good.”

Richards refers to his combat against Bivol in 2021 in which the boxer of Russian nationality worked hard against a difficult rival and kept the decision after the judges gave cards of 118-110, 115-113 and 115-114. In this way, Bivol defended his Super Light Heavyweight Championship of the World Boxing Association (WBA).

“Everyone was messaging me and reacting after the Canelo fight. Obviously I had my phone on do not disturb when I woke up because I didn’t want to know the outcome,” he added. Richards he prefers to focus only on his next fight in which he will face Buatsi on May 21 at the O2 Arena in London

Tags: Canelo Alvarez - USA Latino, boxing
Boxing: Mayweather: “I am more than the American dream, I am the athlete of the century?”
Boxing: Has Mayweather squandered 1.1 billion? : “He’s broke and he spent the money on girls”
Boxing: Tyson Fury’s father defends Joshua after losing title
BOXING 3124