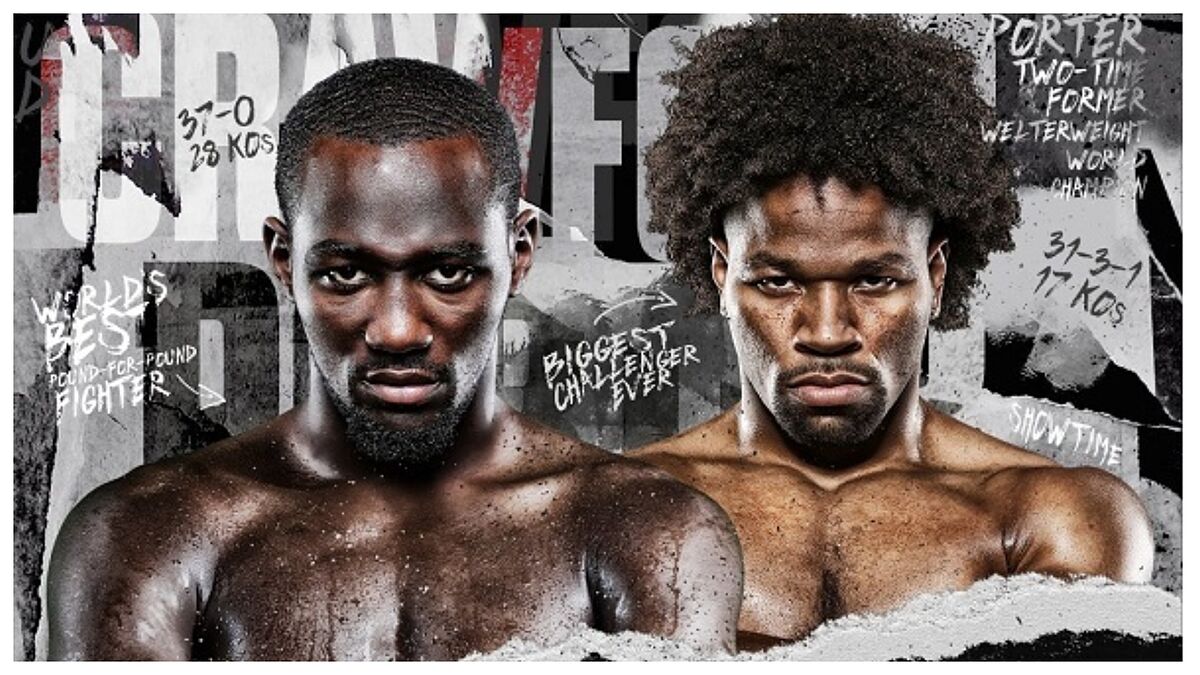 TErence Crawford faces Shawn Porter this morning in a great fight for the world wlterweight title in Las Vegas. 'Bud' Crawford has defended the WB

TErence Crawford faces Shawn Porter this morning in a great fight for the world wlterweight title in Las Vegas. ‘Bud’ Crawford has defended the WBO belt he has held since beating Australian Jeff Horn in 2019, at which point he became king in a third weight class.

Crawford, 34, was undisputed in the super lightweight, after defeating Julius Indongo in 2017, before moving up to wlter and establishing himself as one of the best fighters in the world.

The only criticisms received have not been related to his boxing, but have been directed towards his inability to get fights against the biggest names in the division, despite the fact that in his last 15 games there was a world title at stake. It seems that with Shawhn ‘Showtime’ Porter has finally found the opponent he needed on his resume, essentially because his compatriot is certainly one of the toughest fighters out there.

Crawford &#8211; Porter: Schedule and where to watch the fight in Spain on TV and online

The Crawford vs Porter fight takes place this morning, already Sunday, November 21, 2021 in Spain. The evening will be broadcast live from the Michelob Ultra Arena in Las Vegas, from the website and APP of the streaming channel &#8216;FIGHT SPORTS MAX&#8217;. The main combat is expected at approximately 05.00 hours.

Tags: sports Center, boxing
Jorge “Locomotora” Castro, Argentine boxer, is born
Beckford puts Panama in the knockout stages of the 71 kgs. of the Boxing World Cup
Boxing: The pairings of the Spanish team in the Belgrade World Cup
BOXING 891