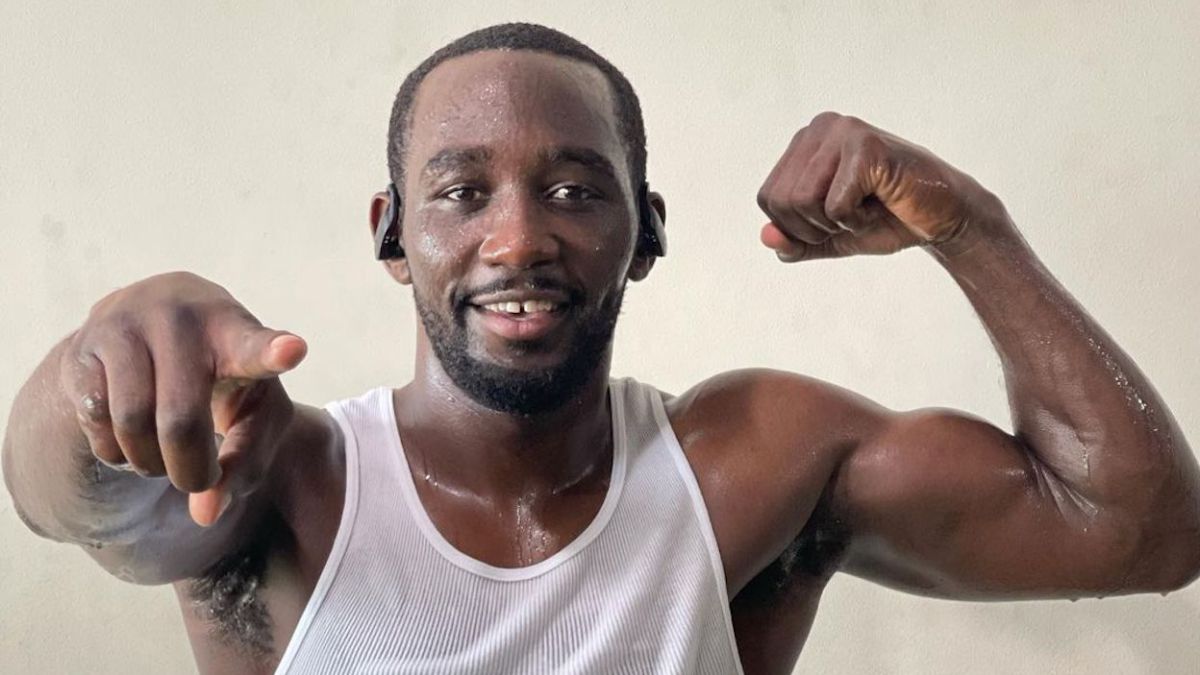 Being at the right time in the right place is important in life, and also in boxing. Terence Crawford (37-0, 28 KO) hasn't been in recent years.

Being at the right time in the right place is important in life, and also in boxing. Terence Crawford (37-0, 28 KO) hasn’t been in recent years. He is one of the most talented fighters today, but at welterweight he stalled. Monarch in the light and super light (where he unified the four crowns), ‘Bud’ hasn’t found the big fights he was chasing at 147 pounds since he debuted in the division in 2018. Top Rank, the company that promotes him, not only has him as a great name in the division and that has weighed him down.

Spence and Pacquiao were on his list for a long time. For one reason or another, none of those lawsuits have finally occurred. With the Filipino it will happen, and against the first … we will have to wait. Between negotiation and negotiation, Crawford is 34 years old. Jeff Horn, José Benavidez Jr., Amir Khan, Egidijus Kavaliauskas and Kell Brook have been his rivals at welterweight. Five fights against opponents in clear decline or not enough name. Also, with little activity. The pandemic harmed him, he did not return until November 2020 and he has waited a year to return. Many cons for someone who could be number one pound for pound.

This Saturday, Crawford returns to the ring and does so in a very attractive fight. Thanks to the WBO, ‘Bud’ finds a lawsuit that will bring everyone together. Fireproof Shawn Porter (31-3-1, 17 KO) named official contender and Top Rank and Premier Boxing Champions had no choice but to face two of their fighters. The public wins and the two fighters too, especially the champion. The defender of the belt is a favorite for quality and weapons in his boxing, but Porter is a very complicated opponent without standing out in any particular factor. Always difficult to box, he has been a world champion and his losses have come against first-rate people (Brook, Thurman and Spence). The battle is expected even and with pressure for Crawford. He must win and in a way that reminds everyone of what he is capable of. Porter has never been knocked out and a long war is expected. Crawford’s pace can be replicated or slowed by a brawling fight, the challenger can raise both versions. It seems incredible, but this is the first big test for ‘Bud’. Time to demonstrate.

Cuban boxing wins first place by countries in World Cup
Boxing: How did you not stop earlier? Zimbabwe boxer dies after collapsing after terrible knockout
Boxing: Daniela Arena will fight at Sports Center No. 2 against Patricia Reinoso
BOXING 891