Cristiano becomes the top scorer in football history with 807 goals 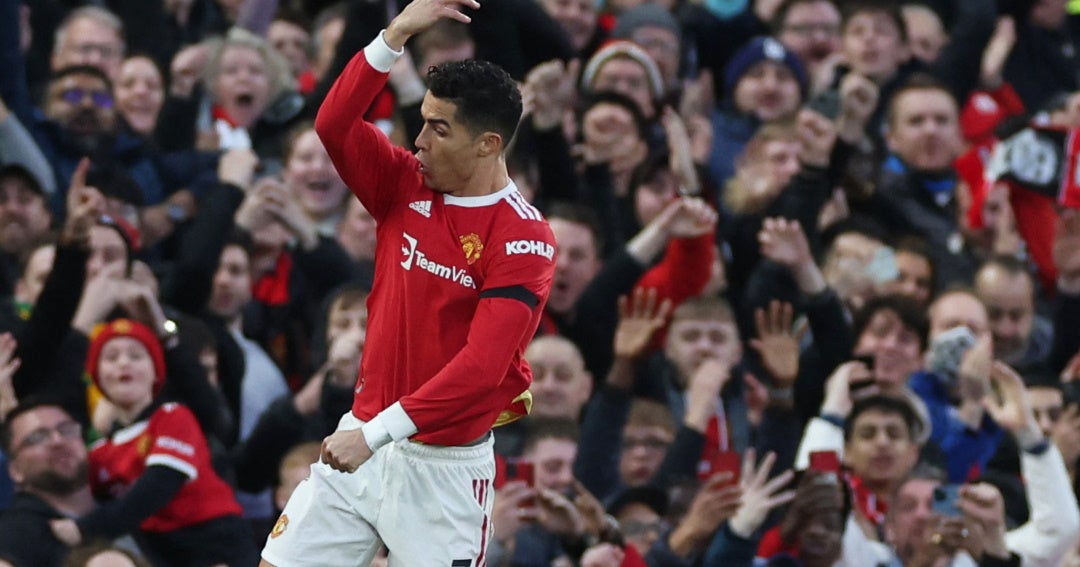 Manchester United striker Cristiano Ronaldo etched his name in the record books as the top scorer in professional football history with 807 goals after a brilliant hat-trick in Saturday’s 3-2 win against Tottenham. Hotspur for the Premier League.

The title of top scorer of all time in soccer is hotly contested and Fifa does not keep an official record, but the body estimates that the Austro-Czech Josef Bican scored 805 goals during a career that lasted from 1931 to 1955.

Ronaldo’s first goal on Saturday at Old Trafford was a superb strike from distance in the 12th minute that helped him equal the record.

The Portuguese international then bounced past Bican following a pass from Jadon Sancho to put United 2-1 in front, before scoring his third goal with a powerful header to spark celebrations as United went 3-2 up.

It was the 59th hat-trick of Ronaldo’s career and the first for the Old Trafford side since 2008 following his return.

The Czech Federation has said that Bican’s total was actually 821 goals following a revision of his statistics.

Brazilian strikers Pelé and Romario each scored more than 1,000 goals during their careers, but those stats include goals in amateur, unofficial and friendly matches.

Tags: Health, Sport, technology
This is what the single-seaters of the candidates for the Formula 1 world championship look like
Dwayne Johnson’s Sneaker Brand Signs Multi-Year Deal With UFC
The situation of Mercedes in F1 is not fun at all, afflicted the director of the team
FOOTBALL 2697