Cristiano Ronaldo explodes against criticism: “I will shut their mouths” | Sports | Soccer 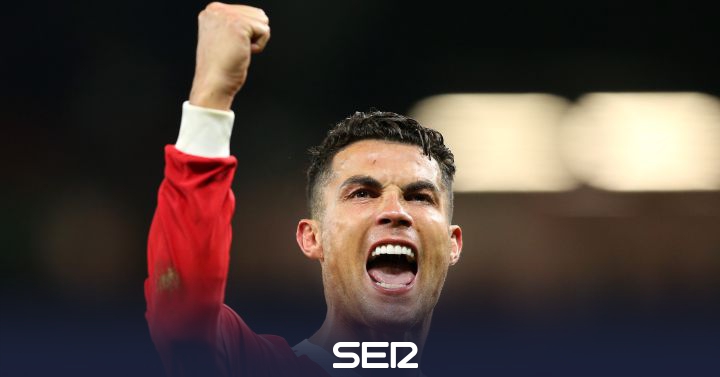 Cristiano Ronaldo, the main supporter of Manchester United's comeback against Atalanta in the Champions League, has spoken in Sky Sports in the p

Cristiano Ronaldo, the main supporter of Manchester United’s comeback against Atalanta in the Champions League, has spoken in Sky Sports in the preview of the match against Liverpool. The Portuguese star has indicated that his role within the club is to win, help the team and is also there to score goals.

“People who don’t want to see that are because they don’t like me, but to be honest I’m 36. Am I going to worry about people saying bad things about me? I sleep well at night, I go to bed with a conscience intact. Keep it up I’ll still shut my mouth and win things, “he says.

The Portuguese footballer responds to the criticism that a sector of the fans have leveled against him saying that it is part of the business, so he does not worry. To answer them, he points out that he likes, in a way, that they talk about him because it is from people who know his potential and thus value his football. “I will give you an example: if you are in a school and you are the best student, you ask the worst student if he likes the best and he will say no.”

Finally, he acknowledges that he is still happy enjoying playing football. He does not care about the titles he has achieved in his career, he is still motivated in search of more. “I am in a new chapter of my career, even at my age, and that is why I am here, to try to win. I think Manchester needs to be at this level to win so I’m here to help. “

Cristiano Ronaldo says he has been brought back to #MUFC to score goals and use his experience to help develop the club’s younger players 🔴pic.twitter.com/NLIjaP0XZI