Cristiano Ronaldo: Khabib Nurmagomedov, former UFC, made a revelation about the signing of the Portuguese by Manchester United | NCZD | SPORT-TOTAL 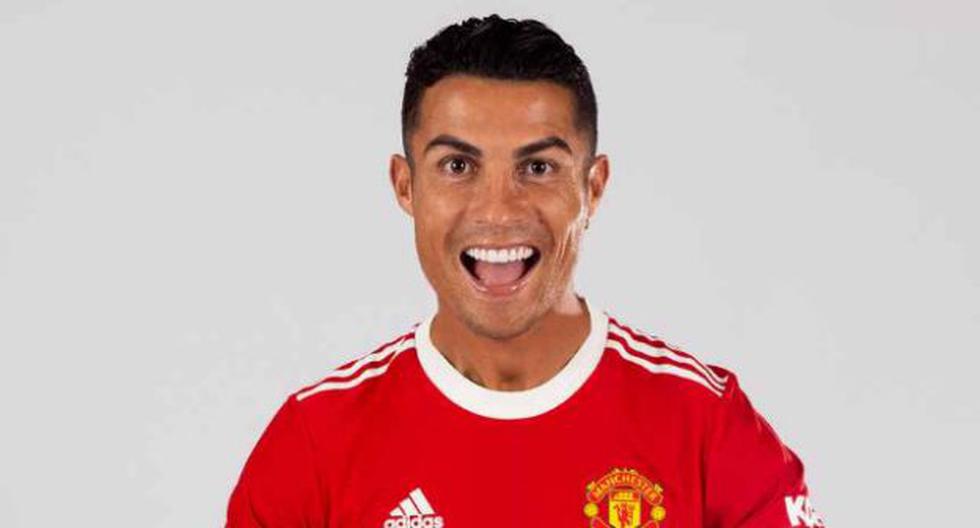 A few weeks ago, Cristiano Ronaldo joined the Juventus preseason and spoke with coach Massimiliano Allegri, to whom he told that he was staying at

A few weeks ago, Cristiano Ronaldo joined the Juventus preseason and spoke with coach Massimiliano Allegri, to whom he told that he was staying at the club. However, the forward’s wish was different: to leave Turin. Then, the panorama changed in the following days until the transfer by Manchester United was closed.

That movement surprised many people linked to the world of football. However, a friend of ‘CR7’ revealed that he already knew the forward’s intentions. In fact, Khabib Nurmagomedov, a legend of the UFC, commented in an interview that the Portuguese star has spent a long time meditating on returning to England.

From the outset, the retired fighter hinted that the captain of the Portuguese team no longer felt comfortable in ‘Juve’ or in the country. “I am not going to reveal the private messages, but Cristiano Ronaldo told me that he was bored in Italy and wanted to go back to England,” he revealed in a dialogue with the Sport24 media.

There is more, in Khabib’s words. Apparently, the former champion of the mixed martial arts company learned from the Portuguese himself that the possibility of returning to Old Trafford was enormous. “He told me a month before that he was going to Manchester United,” added ‘The Eagle’. “For me it was not a surprise that he signed for that team,” he closed.

The statements of the former UFC may be justified after the expressions of Cristiano Ronaldo when he closed the agreement with the ‘Red Devils’. Manchester United have always had a special place in my heart. Everyone who knows me knows of my infinite love for United, “said the star, who will wear the number 7 on his back.

The premiere of CR7 will not go on English TV

Cristiano Ronaldo is getting ready to don the Manchester United jersey in his second spell with the club. However, the possible debut of the Portuguese this weekend with the ‘Red Devils’ will not be televised on any UK network due to the ‘blackout’ at 3:00 p.m. (local time) for which no match of that time is broadcast.

This measure, in force since the 1960s, is aimed at promoting the influx of the public to stadiums, especially in the minor leagues, preventing fans from preferring to stay at home watching the game on television. 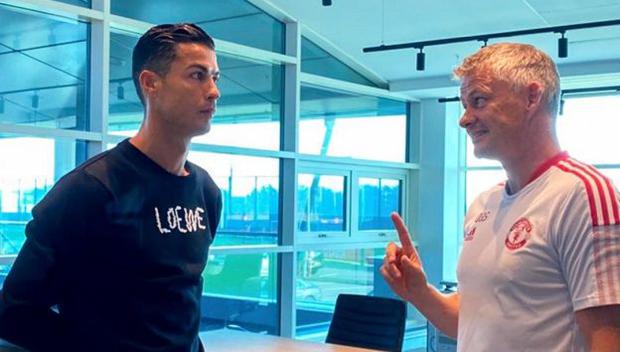 This will affect those who wish to see Cristiano Ronaldo re-dress in Manchester United colors this Saturday at Old Trafford against Newcastle United, as none of the 3pm games will be broadcast.

With the return of the public to the stadiums this season (the allowed capacity is 100%), the temporary suspension of the ‘blackout’ (the so-called ‘blackout’) has ended and the matches of that time slot will not be seen on any British channel , but outside the country.