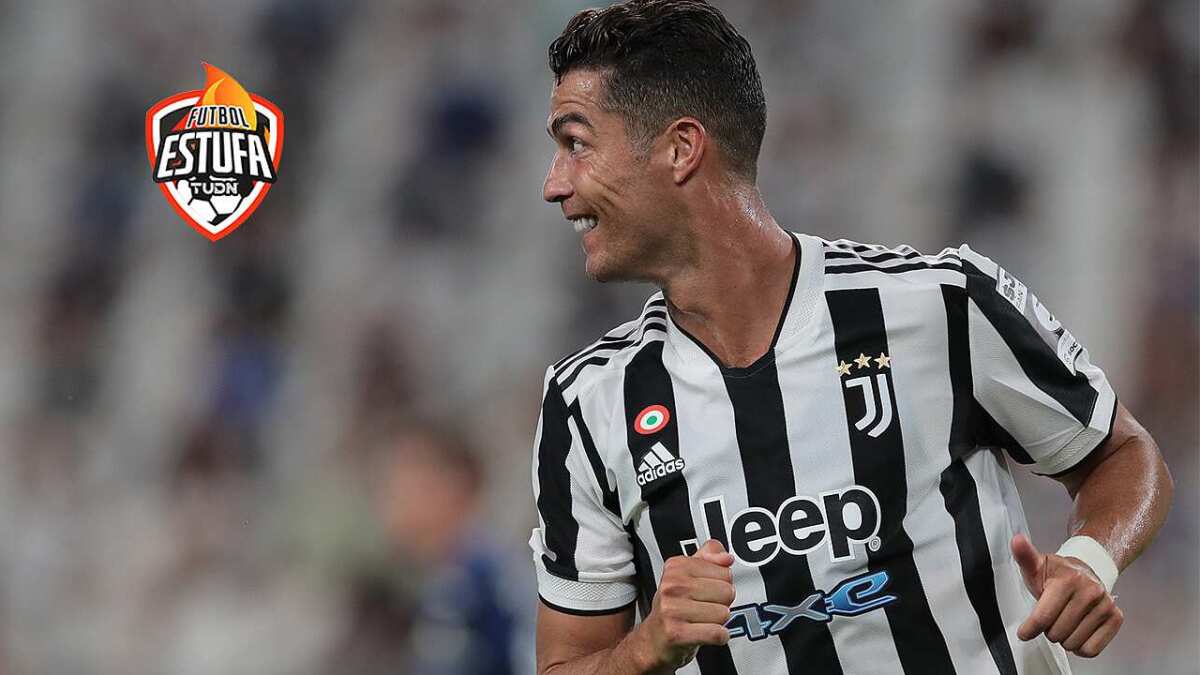 Add us to your home screen to visit us easier and fasterAddCristiano Ronaldo, a Juventus player, offered himself to Manchester City via his agent

Cristiano Ronaldo, a Juventus player, offered himself to Manchester City via his agent Jorge Mendes who, in fact, would already be in England to negotiate a transfer.

According to Corriere dello Sport, the still element of the ‘Vecchia Signora’ hastens his departure from the Turin team to Manchester City.

The situation of the Portuguese star could change in the coming days since, according to the aforementioned media, CR7 is not comfortable with Juventus.

Now, the pressure is on the Italian directive since there are only 14 days left until the closing of the transfer in European football.

If the movement occurs, Cristiano Ronaldo would be led by Josep Guardiola, one of the great figures in world football who are not well regarded by the Real Madrid fans, one of his former teams.

In addition, he would play for what is one of the great rivals of another of the squads that he defended in the past: Manchester United.