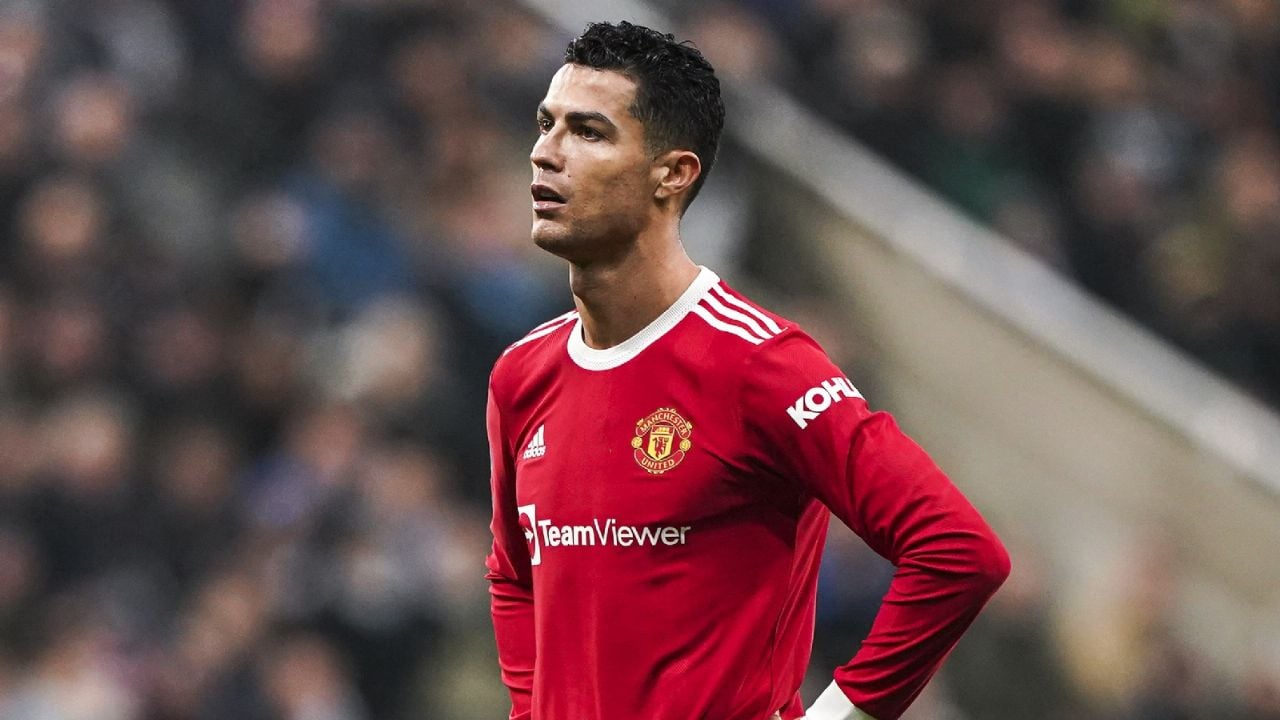 The second cycle of Cristiano Ronaldo at Man Utd It started in a great way but with the passing of the months it is far from being what the Portuguese wanted. Away in the fight for Premier, and with a change of coach in the middle, the star wants to regain prominence and put a strict condition to continue at the club next season.

As published The Sun, CR7 is concerned about the team and they revealed that if they fail to qualify for the next Champions League could change the horizon. United are currently five points below West Ham, the last team that would be qualifying for the maximum continental tournament, but with two games pending.

Days ago, Ronaldo himself had criticized the present of his team and did not hold anything back: “I do not accept that our mentality is less than being among the top three in the Premier League. I do not want to be here to be in sixth, seventh or fifth place. I’m here to try to win, to compete”.

“Older players can always help young players. But if I give you advice for your day-to-day life and you ignore it, it will be difficult. I can talk all day, but if it doesn’t come from within, it’s impossible. If they need my help, My support and my advice, I will be number 1 to help. But if you don’t want my help, do your job and do your best to help the team.”

Since his return to Old Trafford he has defended the red shirt 21 times, scoring 14 goals and providing three assists. His goals have served to get into the round of 16 of the Champions League and now he will face Diego Simeone’s Atlético de Madrid. The first leg will be on Wednesday February 23 in Madrid and the rematch on Tuesday March 15 at Old Trafford.

Tags: Cristiano Ronaldo, ultimatum, Man Utd
Without soccer stars for the second consecutive time in the Quarterfinals
Cristiano Ronaldo sets a date for his retirement from football
Rangnick, head of the ‘devils’, recognizes Cristiano Ronaldo’s problems: “I talked to him and …”
FOOTBALL 2314

Loading...
Newer Post
The first fight of the year is coming for Celeste Alaniz
Older Post
Farewell to a legend: Lusia Harris, the only woman drafted in the NBA