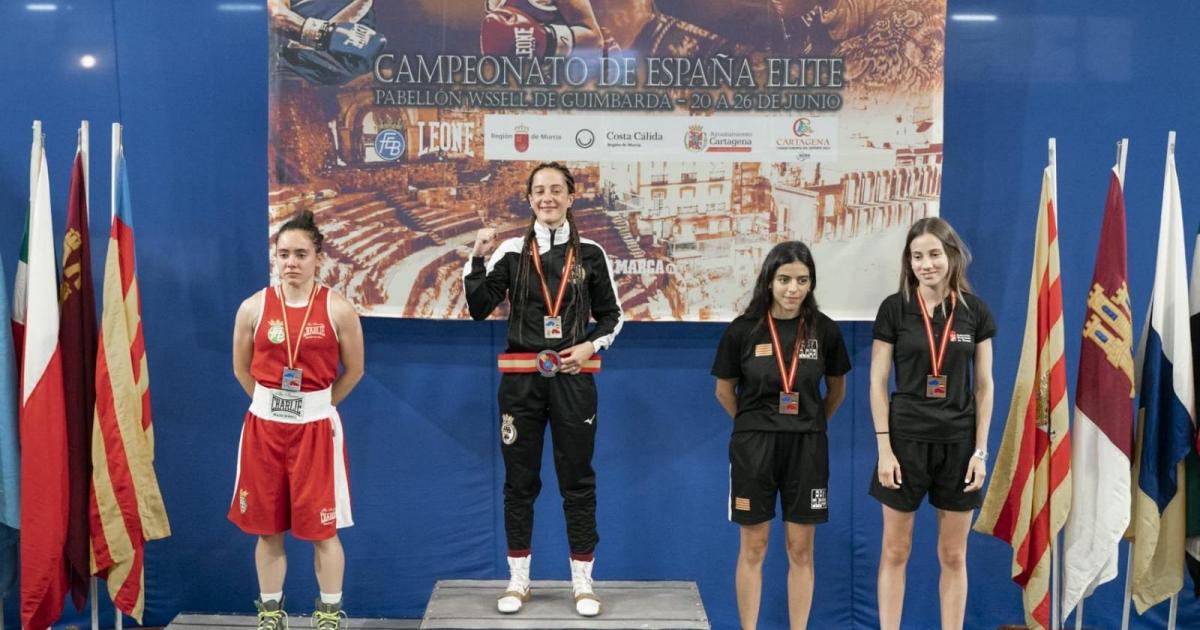 The Balearic women's boxing lived a stellar night this Friday in Cartagenascene of the CSpanish Olympic Weight Championships, which has the Guimbar

The Balearic women’s boxing lived a stellar night this Friday in Cartagenascene of the CSpanish Olympic Weight Championships, which has the Guimbarda Municipal Sports Pavilion Wsell as its stage. A gold, a silver and a bronze made up the winners of the island boxers, who demonstrated the existing level in the amateur field in the islands, with Cristina Navarro (Motorcity) as the main protagonist of the evening that defined the medal tables in the women’s categories.

The pupil of David Quiñonerowho has lived in Mallorca for years although in this competition he represented Aragón, the gold medal was hung in the Women’s Elite -48 kilos, beating the Andalusian Carmen González in the decisive match. In this way, the champion of the Balearic Islands adds to her record a gold and a belt of the best boxer in the country that ratifies her spectacular progression and her qualities that make her a great reference within her weight in Spain. 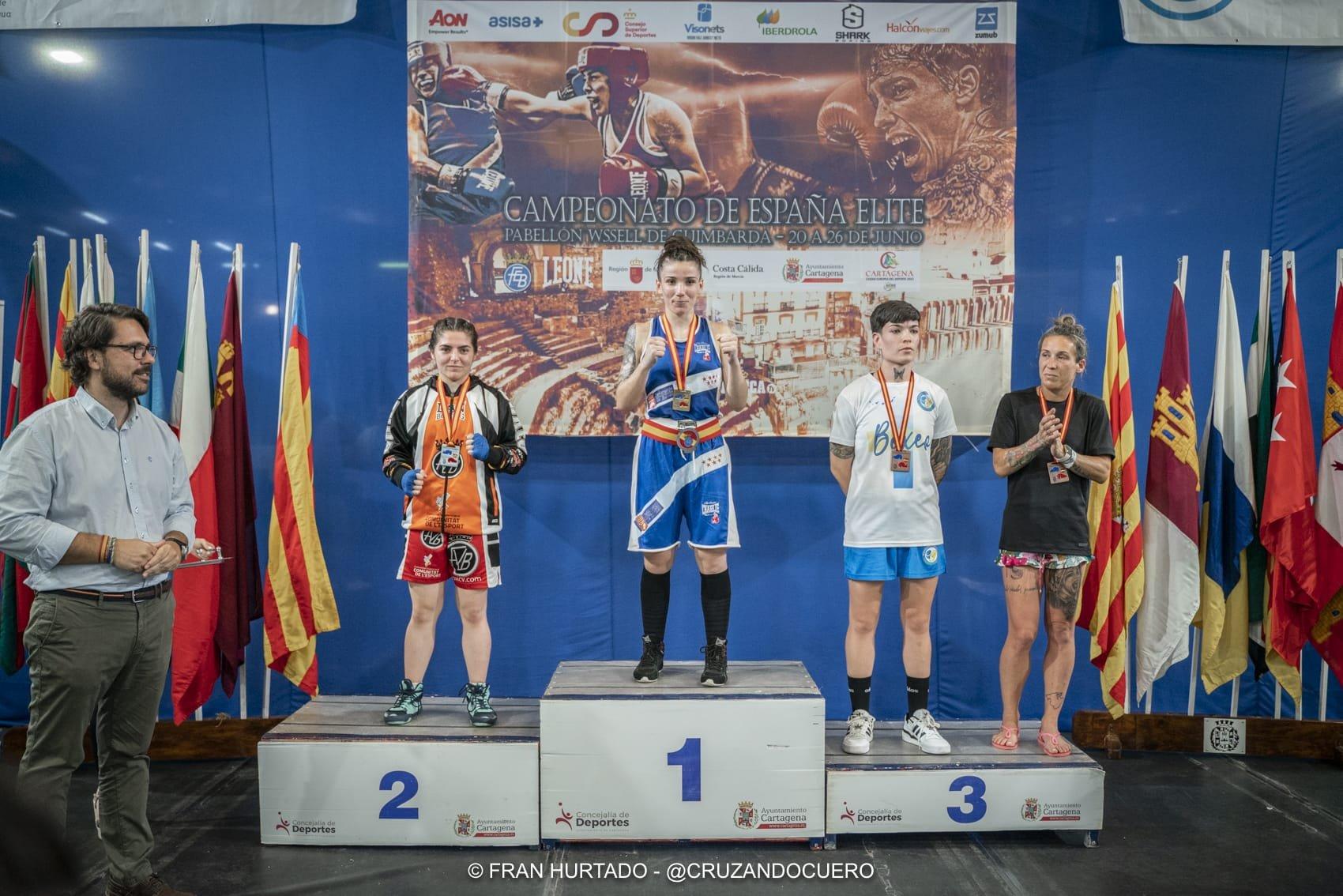 Victoria Albons, on the right, as third classified in -57 kilos. Photo: Fran Hurtado

In addition to Cristina Navarro’s gold medal, noteworthy performances such as that of Anastasiya Sokolovska, who played the final of -75 kilos, yielding to the Canarian Patricia Martín, which left the Balearic as a silver medal and runner-up in Spain. In the same way that Victoria Albons, who climbed to the third step of the podium in -57 kilostaking the bronze medal in a weight in which Sara Estévez from Madrid prevailed.

Tags: cycling, boxing, volleyball
Outrage in MMA: Knock out your opponent with a flying knee… in the face-to-face!
New Year’s Eve Special | Volleyball, rugby and boxing shone
INFOGRAPHIC: This will be the spectacular 2022 Formula 1 season
BOXING 3627