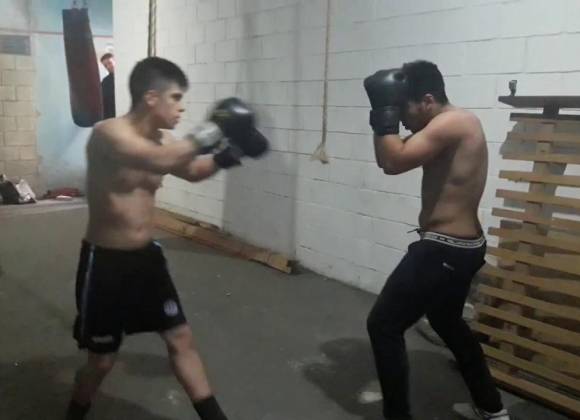 The Authentic Rookie Boxing Tournament was a great success by the Municipal Sports Directorate and the Municipal Boxing League, as many young tale

The Authentic Rookie Boxing Tournament was a great success by the Municipal Sports Directorate and the Municipal Boxing League, as many young talents have had the opportunity to measure themselves and prove their worth in the ring, promoting healthy sports competition.

So far, 6 official dates have been held, passing through different venues such as the El Sarape Multisport, Saltillo 2000 Community Center, Mission Cerritos Community Center, Mirasierra and Pueblo Insurgentes, it has been a contest that has moved throughout the city and has generated a lot of expectation locally.

The most recent date was held at the Community Center of the Pueblo Insurgentes neighborhood, with a large number of registered boxers. Alejandra Martínez and Odalis Coronado staged a solid burst match that ended in a draw; The most attractive fight in the men’s division was played by Jesús Camarillo and Kevin Espinoza, the former came out with his arm raised after a complicated unanimous decision.

For the next day of boxing, the elimination phases will begin, all those who have lost a battle will have the opportunity to rejoin the tournament, but if they accumulate a new defeat they will be eliminated. Due to the above, the coming date will be fundamental in the development of the contest.

Tags: news article
Saltillo will dress up in boxing
Bittersweet evening at MMA Nations
Saltillo will be the epicenter of MMA
BOXING 3147