Crucial decision: the team that could leave Formula 1 if it does not renew its partnership 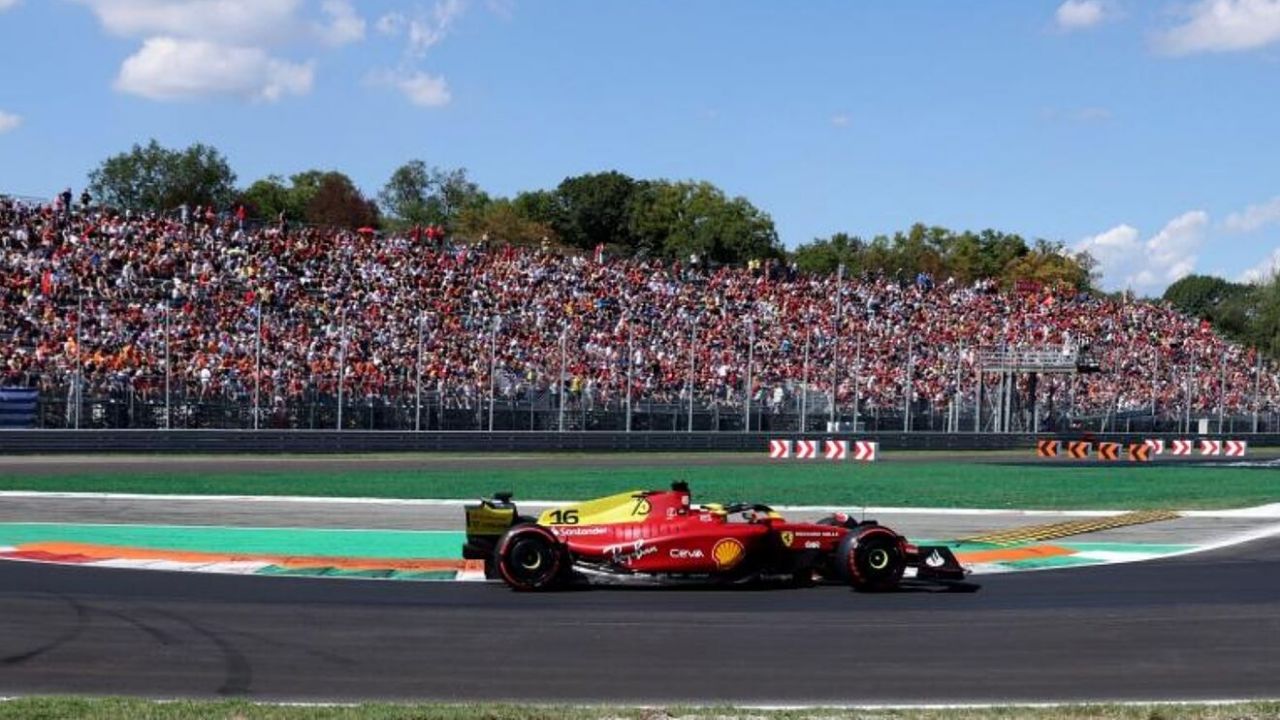 The Formula 1 A transition stage begins in the next 2023 season. With six races remaining to finish this championship, it is key to highlight some

The Formula 1 A transition stage begins in the next 2023 season. With six races remaining to finish this championship, it is key to highlight some changes that the paddock of the premier category of motorsport will begin to experience. One of them is the separation of Alfa Romeo from Sauber at the end of the 2023 Grand Circus campaign.

It was on August 26 when the Alfa Romeo team confirmed the end of its technical and commercial association with the Sauber structure in 2023. In 2018, the agreement between both brands began, where one of the incentives was the premiere of Charles Leclerc in the Formula 1. However, the separation of both brands will give way to Audi’s entry into the premier category of motorsports, in 2026.

The German brand would buy most of the Sauber structure.

The truth is that Audi does not want to start competing in the Formula 1 from scratch and their plans are to acquire the Sauber structure, or at least become majority partners from 2025. Similarly, the CEO of Alfa Romeo, Jean Imparato, spoke about the situation in Monza.

“We are at a time when the world of automobiles is changing at an incredible speed.. From 2025 all our new models will be electric and we will have a fully electrified production from 2027, with the exception of two hybrid offers”, argued the Alfa Romeo team manager. 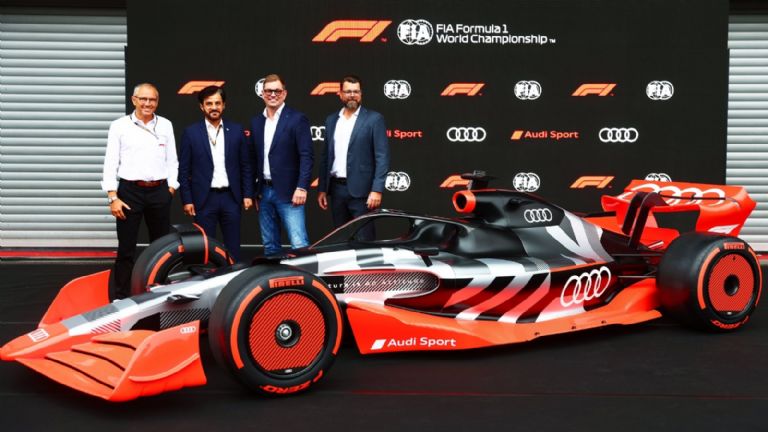 Audi will compete from 2026, the year in which the engine regulations will change.

“It is essential that we have the freedom to make all the necessary evaluations for 2024 and, for the moment, there is nothing that prevents us from doing so. We are happy with the relationship we have with Sauber. We still have 18 months of collaboration ahead of us. Our relationship has given and continues to give an excellent performance, proportionally the highest in the paddock”, added Imparato.

“I don’t see Alfa Romeo involved in a championship that is not in keeping with our history, but otherwise everything will be evaluated. We like Formula 1, but we do not want to go from one team to another, nor do we want to think in context in which Alfa Romeo does not have a tradition, otherwise everything will be taken into account and we will make a decision in the first half of next year. ”, pointed out Imparato.