Cruzeiro returned to the first division of Brazilian soccer 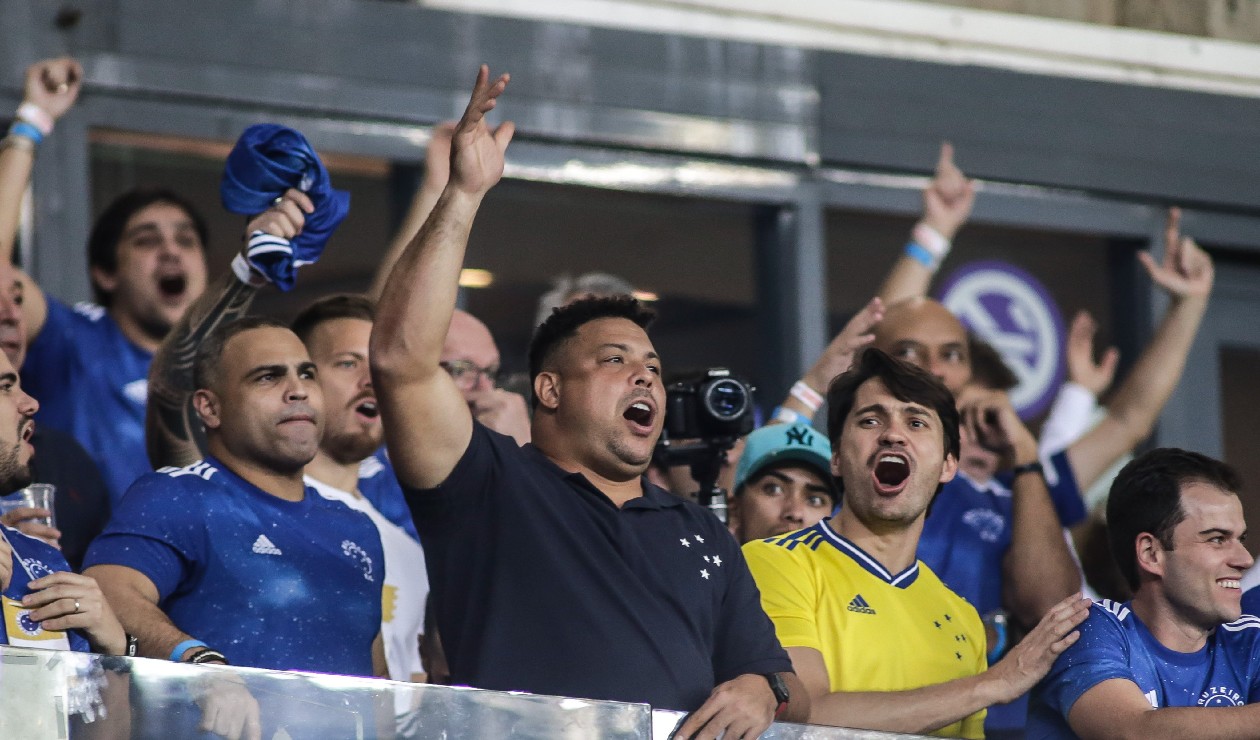 Cruzeiro of Belo Horizonteowned by the former Brazilian star Ronaldo "The Phenomenon", guaranteed this Wednesday his return in 2023 to the first di

Cruzeiro of Belo Horizonteowned by the former Brazilian star Ronaldo “The Phenomenon”, guaranteed this Wednesday his return in 2023 to the first division of Brazilian soccer, after playing three seasons in the Series B

See also: ‘His shirt was too big’: The Liverpool player Klopp will relegate to the reserve

The Celestials, directed by the Uruguayan Paul PezzolanoThey stamped the ticket back to A with seven dates in advance when scoring 3-0 against Vasco da Gama in Rio de Janeiro.

The midfielder Machado (25), Edu (60) and the attacker Henrique Luvannor (86) gave the victory to the hosts in the crowded mineirao stadium, in beautiful horizon.

Leader of Brasileirao B, with 68 points in 31 gamesCruzeiro was left with one of the four passes to the first division. Gremio, Bahia, Vasco, Londrina and Sport Recife, among others, they fight for the remaining three seats.

The return to the A is Ronaldo’s first great triumph in command of the Celestes, after definitively buying 90% of the shares in April with an investment promise that can reach some 77 million dollars at the current exchange rate in the next five years .

World champion with Brazil in 2002 and twice Ballon d’Or (1997 and 2002), the former Real Madrid attacker made his professional debut in 1993 at Cruzeiro, one of the traditional teams in Brazil that came to less in recent years.

The promotion “is the icing on the cake, we did a lot to achieve this,” the former striker said excitedly at the end of the match, although he warned of the institution’s financial difficulties.

You may be interested in: The record that Cuadrado would reach with the national team amid controversy over his call

Tags: Cruzeiro, Ronaldo, brazil soccer
‘Chucky’ Lozano suffered a head injury; When does he return to the courts?
The great challenges in the career of Keylor Navas
He is a shareholder of Gotham FC
FOOTBALL 3750