Cryptoeconomy: The metaverse came to football 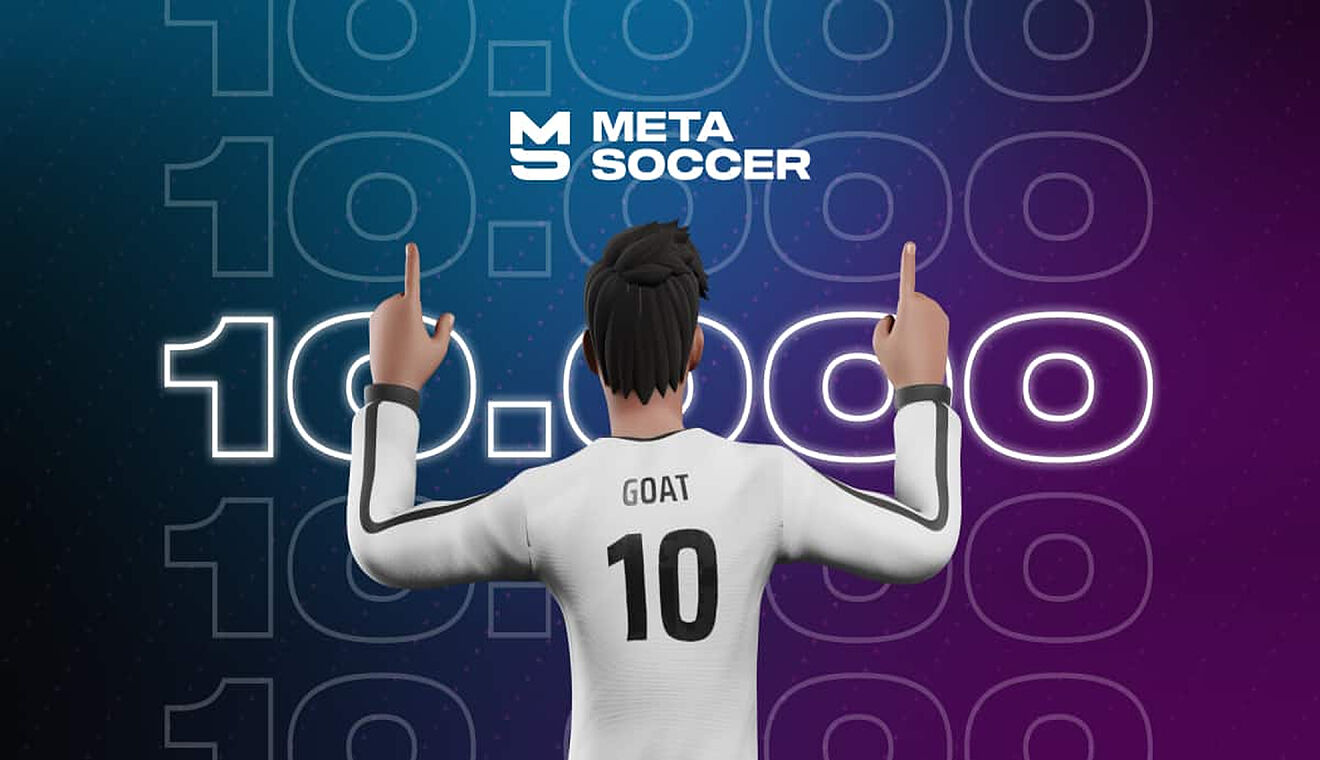 The metaverse is entering all sectors of the world economy and football was not going to miss this opportunity.MetaSoccer first game focused on fo

The metaverse is entering all sectors of the world economy and football was not going to miss this opportunity.

MetaSoccer first game focused on football that offers us a metaverse own to interact virtually with other players.

This game has three Spaniards as founders, Patxi Barrios, Marc Cercós and Alex Fiestasat the head of the company Champion Games, which previously launched the game Mister Fantasy, another game about soccer, although in this other they add the component of cryptocurrencies.

It is a game in which its users have their own club, for which they sign and train their players with whom they face other people or the system, with the possibility of generating income for their achievements through the two cryptocurrencies linked to the game.

This platform works on the Polygon network using the MATIC token. To get started, you need to register at MetaSoccer to later associate some own cryptocurrency portfolio.

The Spanish side of Real Madrid Dani Carvajal, the former Brazilian soccer player Ronaldinho Gaúcho, the Argentine goalkeeper of the English Aston Villa Emiliano Martínez or the Ghanaian midfielder of Arsenal Thomas Partey are the first soccer players who have joined to become NFT within the game MetaSoccer, a sports metaverse created by Spanish entrepreneurs.

See more: Cryptoeconomy: Banking as an enabler of the metaverse

Users can compete against computers or other players with their NFT players – in MetaSoccer Player vs. Environment. Users can join and compete in as many friendly matches as they wish, receiving $MSC rewards for winning matches.

The long-term goal of the project is to create an ecosystem where players generate the same income as a professional team in the real world through championship prizes, sponsorships, match broadcasts and digital merchandising among other lines of business.

A recent FIFA report, The Football Landscape, recounted: “The global appeal of football extends beyond attracting the interest of fans around the world: from sponsorship to broadcasting, from club ownership to the origin of its main stars. , the scope of the game is universal. There are five billion football fans around the world.”

Paraguay: Barros Schelotto summoned Argentine soccer players
Barcelona – Eintracht live online
This is how Mestalla would be if they ever stopped playing football
FOOTBALL 3146