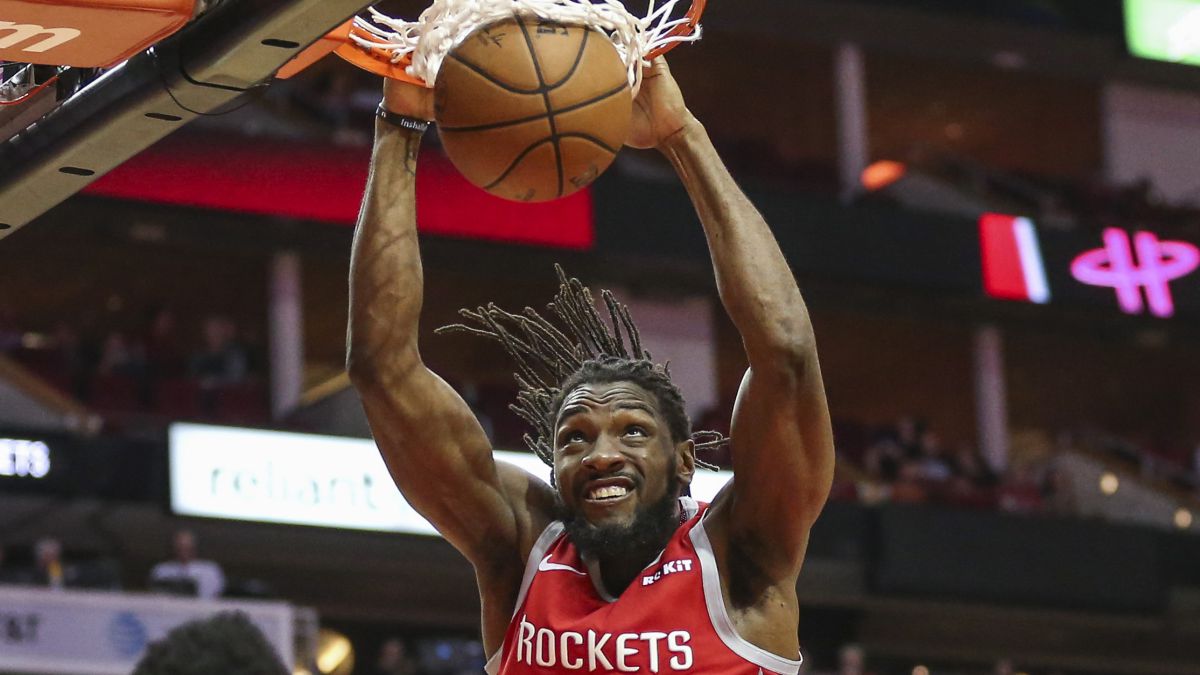 Kenneth Faried will play for CSKA Moscow, as reported by the Ponce Lions of Puerto Rico. “The player had an exit clause to Euroleague, China or N

Kenneth Faried will play for CSKA Moscow, as reported by the Ponce Lions of Puerto Rico. “The player had an exit clause to Euroleague, China or NBA and he received an offer for a full season at CSKA Moscow in Russia. (…). We thank Faried for having accepted the invitation, even with the high risk of it, and we wish him the best in Russia, “reported the club for which he had signed on October 1 and with which he has only played three matches. CSKA made it official this Saturday morning.

With this move, the Russian team makes up for Nikola Milutinov’s withdrawal for this month of October.. The 213-centimeter center partially damaged the internal lateral ligament of his left knee in the first Euroleague game against Armani in Milan. The prognosis, three or four weeks out for a Milutinov who already missed much of last season due to a shoulder injury. CSKA will be Faried’s fifth team since 2019.

The pivot (31 years and 2.03 m) has been out of the NBA for two years looking for a new impetus to an elite career that got off to a good start in 2011, when he was selected in the first round at pick 22 by the Denver Nuggets. In the Colorado franchise, he spent his first seven seasons in the North American League, gradually losing prominence: from an almost indisputable start to only 7 times in the starting five in his final year in Denver. Then Brooklyn and Houston would arrive before making the leap to China (Zhejiang Lions) and Puerto Rico.

Atlanta Hawks – Charlotte Hornets, live
NBA: What else does MVP Nikola Jokic have to do to get noticed?
Join the Official NBA League in Biwenger and win great prizes!
NBA 787