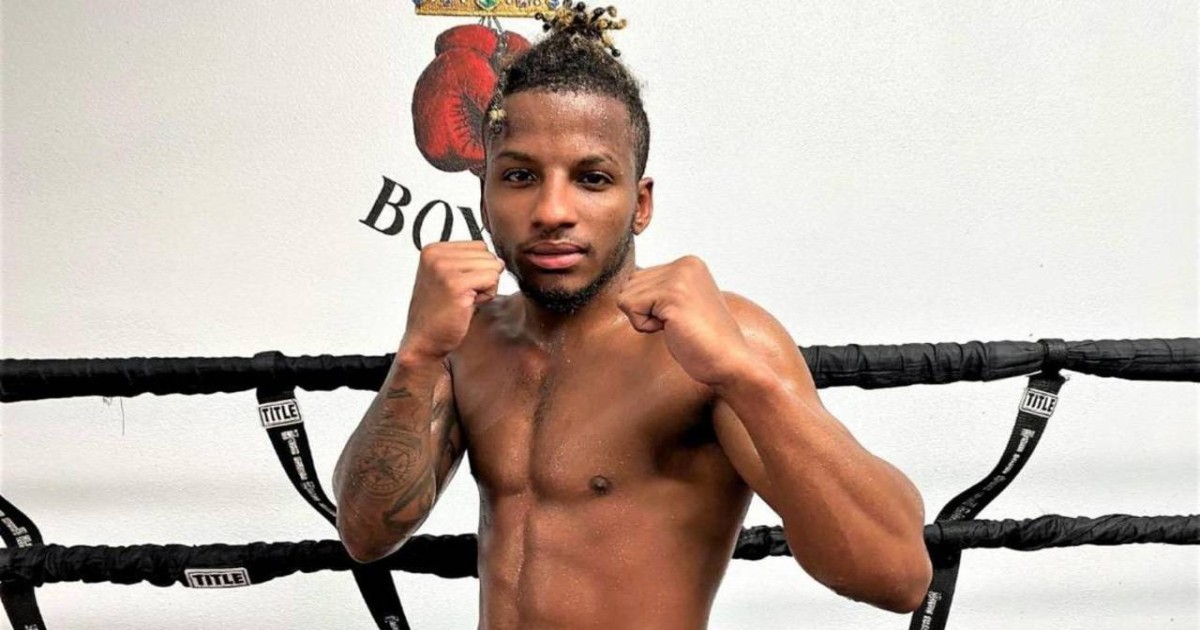 The Cuban boxer, based in the United States, Joahnys Argilagos, said "he is ready" for what will be one of the main fights of his professional care

The Cuban boxer, based in the United States, Joahnys Argilagos, said “he is ready” for what will be one of the main fights of his professional career, which will take place at the Hialeah Casino on January 28.

In addition to Joahnys Argilagos, other Cubans will enter the Hialeah ring, such as Alayn Limonta, Isaac Carbonell, Orestes Velázquez, Jorge Romero and Ariel Pérez, all under the promotion of Luis de Cubas Sr., a man with several decades dedicated to this much-loved discipline. on the island.

“In the main event we have Joahnys Argilagos, Olympic bronze medalist, double amateur world champion. He fights with the Venezuelan Michell Banquez who will be his litmus test. Argilagos will have to show what he is made of,” Luis de Cubas told the Nuevo Herald about the Argilagos fight.

Argilagos is still focused on climbing positions in his weight, but to do so he will have to defeat a fighter who has a record of 19 wins and only one loss. In addition, he has the quality mark of being a former world champion.

“Easy challenges are not as rewarding as difficult ones. On the 28th I will give my best, but the challenge does not begin with the first bell, the challenge began the day I decided to be a boxer. From that day on, my goal is to be the best boxer in my division and I am going to achieve it”, specified the boxer about the fight.

While the Venezuelan Banquez stands out for his international bantamweight title of the International Boxing Organization (IBO), after defeating the Englishman Prince Patel by unanimous decision, in Jeddah, Saudi Arabia. The Cuban’s advantage is that the South American hasn’t boxed for a long time.

Tags: argilagos, Miami, boxing
They change rival to Gervonta Davis and will face Isaac Cruz on December 5
Boxing: Lomachenko breaks his Olympic golds to give his father a unique gift in the world
Boxing: Will there be a fight between Terence Crawford and Josh Taylor in 2022?
BOXING 2639