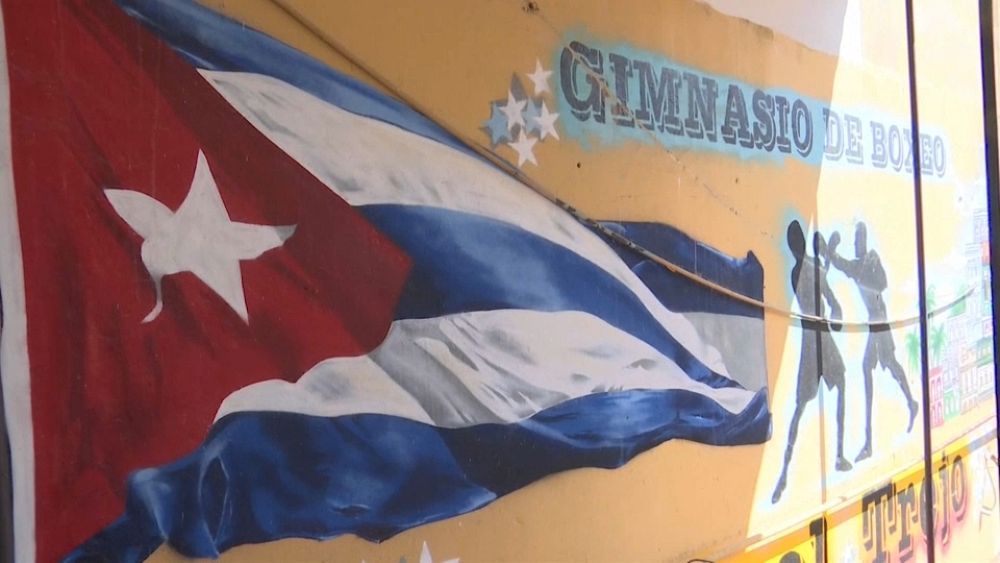 Cuban boxing becomes professional. Cuban boxers will be able to fight professionally for the first time since 1960. With four gold medals at the T

Cuban boxing becomes professional. Cuban boxers will be able to fight professionally for the first time since 1960. With four gold medals at the Tokyo Olympics in this sport, Cuba makes the leap to the professional leagues.

An agreement signed by the Government with a Mexican company allows it to represent Cuban wrestlers. “We have always fought for our own pleasure, but if there is an incentive, especially now that life is so difficult here, I think we will have many more fighters.”explains coach Alberto González.

For many young Cubans, the government’s decision has been a breath of fresh air to fulfill their dream. The boxers on the island who will have the opportunity to make their passion profitable.

“The dream of every boxer is to be a professional world champion and get a belt (the world title or the league belt) and earn money”says Arnol Brignotte, boxer of the national team.

Although many fighters have left the country and there is skepticism about whether this measure will work. Arnol Brignotte, is a professional trainer and father of the boxer with the same name: “One thing is what is said and another what is done. It will depend on what the Government does, the migration (of boxing athletes) will continue. If they take people’s money, it’s the same thing, because here are some people who went to the world series and haven’t been paid yet, so that’s the problem: how are they going to handle the money?

Loading...
Newer Post
Magic is fed up with Davis: “Maybe I should be somewhere else”
Older Post
Women’s Soccer: Alicia Cervantes presumes conversation with Pierre-Emerick Aubameyang