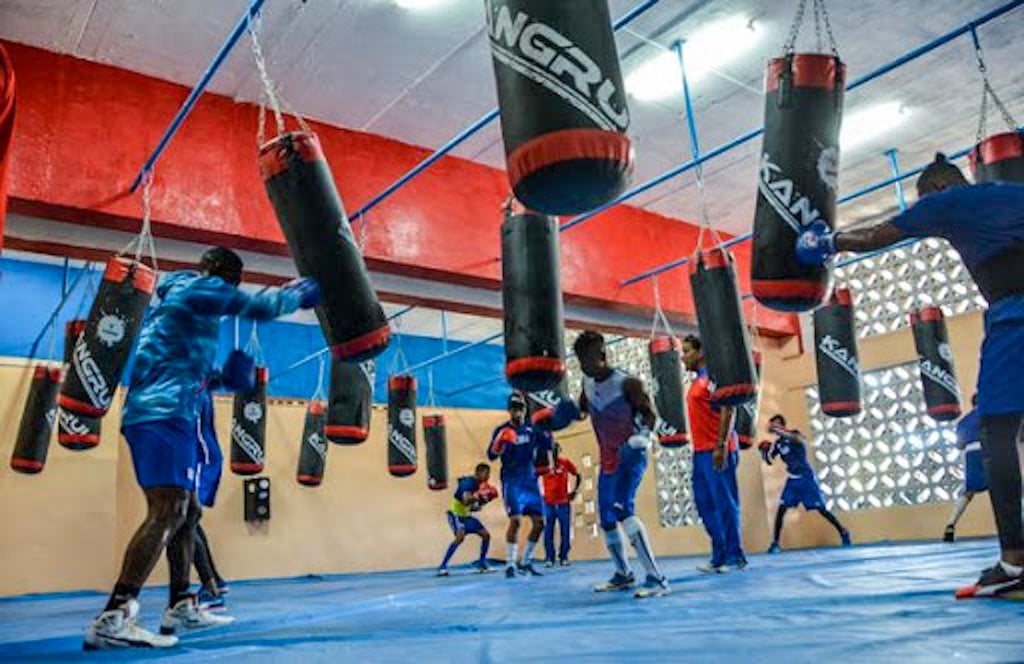 The Cuban Boxing Federation (FCB) declared that it does not recognize as part of its agenda the poster that will be held on October 22 in Saint Petersburg, Russia, between Cuban and Russian boxers, recently announced on social networks.

Alberto Puig, president of the FCB, specified for the digital site Hit that the boxers who will participate in the Russia-Cuba Super Series, manage their careers without ties to the highest boxing entity on the island, and they did not occupy relevant positions in the Domadores de Cuba team, which hosts the main exponents of the sport of fists in the country.

Among the fighters announced at the top with Russian professional boxers include former juniors Cristian Pinder (91 kg) and Danny Landys Laffó (75 kg), says the published note, which also specifies that five other Cuban boxers are currently training with the Venezuelan preselection, which is preparing for the upcoming South American Games in Asunción, 2022.

Cuban boxing with new professional fights on the horizon

There will be a total of five Cubans who will enter the ring next October in Russia: Héctor Luis in the 65 kg, Ángelo Morejón in more than 91 kg and Renier Salgado in the 71 kg, in addition to the aforementioned Pinder and Laffó, medalists in championships youth world cups

Since the Cuban Federation reached an agreement with the Golden Ring for the representation of the Island’s fighters in the professional circuits, there have been several fighters from the Island who have entered the ring with exponents of rented boxing from various countries, accumulating 13 fights, always with a positive balance for Cubans.

However, until now the opponents of the Antilleans, although with experience in these circuits, have not been mostly high-level figures who have put the quality of the Island’s boxers to the test, who have comfortably dominated the fights and in many cases have been imposed by knockout.

Melvin Townsend, the traveler who was beaten by boxer Myke Tyson
Ukrainian is ‘best fighter’ Anthony Joshua will fight, Tyson Fury believes the cat will win, David Haye amazed at his ability, Evander Holyfield gives his verdict
Will it be the best trilogy in boxing history?
BOXING 4235