Cuban boxing signs up for continental tournament in Guayaquil 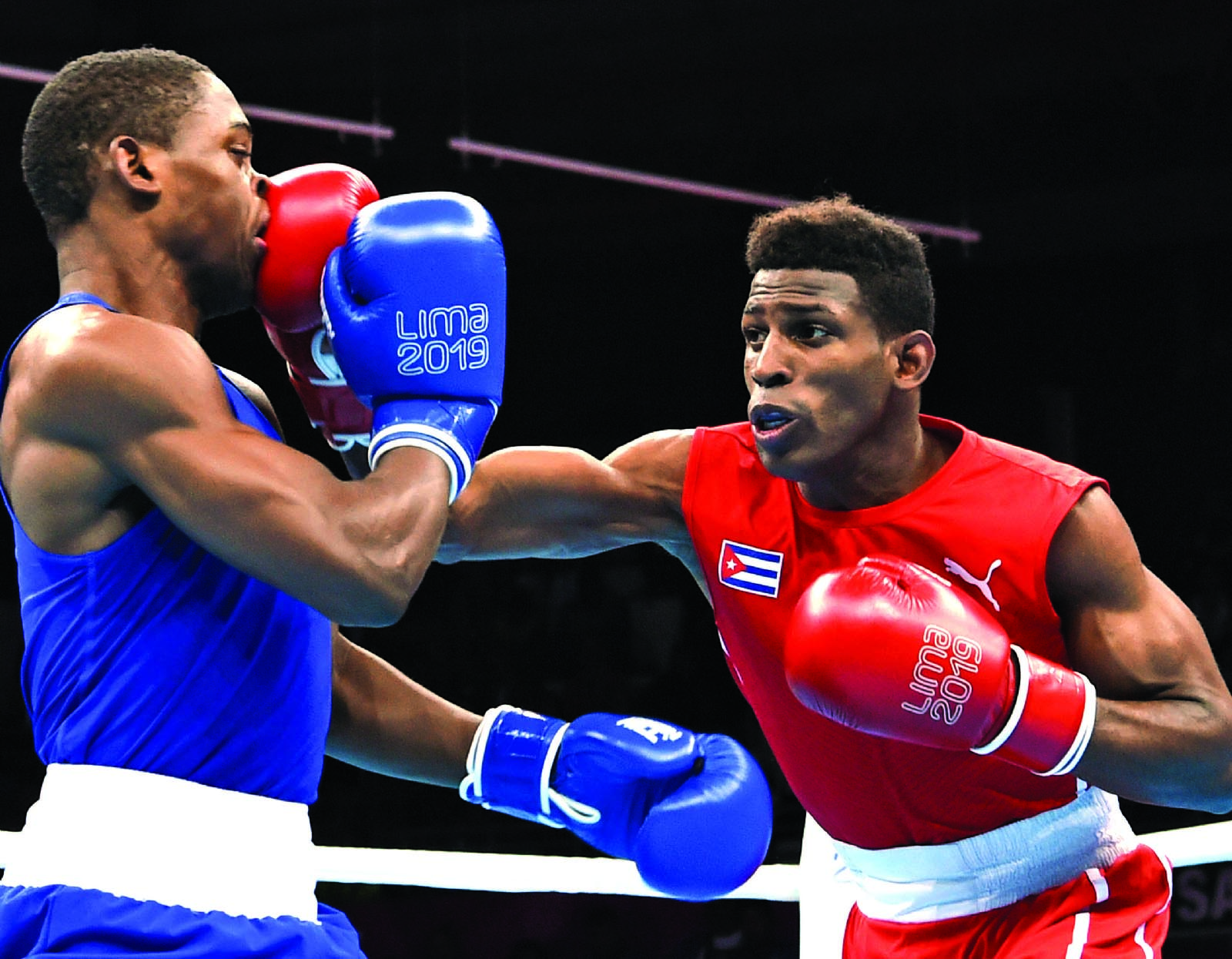 Cuban boxing plans to attend the next Continental Championship of that sport that will host the Ecuadorian city of Guayaquil, according to official

Cuban boxing plans to attend the next Continental Championship of that sport that will host the Ecuadorian city of Guayaquil, according to official sources.

The president of the Cuban federation, Alberto Puig de la Barca, specified that “the aspiration is to be present” in the contest, which will take place from March 22 to April 2. This is because, in addition to defining the new champions of the region, the tournament will assign points for the world ranking, important for future international events.

“We have even proposed that it be considered as part of the classification for the Central American and Caribbean Games and the Pan American Games of 2023, as a formula that encourages participation,” said the director, quoted by the website Hit.

#Cuba intends to attend the Continental Championship of #Boxing The appointment was agreed from March 22 to April 2 in #Guayaquil, #Ecuador. #BoxeoCubano #InderCuba @AMBCBoxing @IBA_Boxing pic.twitter.com/NKoM4VlJYj

Puig de la Barca explained that the integration of the Island team “will depend on how the competitive calendar is configured, based on the definitive characteristics of that event” and its possible coincidence with an alleged incursion of fighters from the Island against professional fighters. which has piqued the interest of fans.

“We have already made the first evaluations with the national technical group and the alternatives have been identified, based on the fact that it is a tournament of interest to us,” said the federation, which puts on the table the possibility of Cuba attending the joust with second figures and not with their main squad.

For his part, the president of the American Boxing Confederation, José Laureano, commented to Hit via internet that the event will have “as an additional incentive” the delivery of cash prizes for contestants of both sexes, although it did not specify the value of the same. This modality has already been used in previous competitions, including the most recent World Championship, in which Cuba won the scepter by countries.

“It is going to be a sports festival, because in addition to the competition we will organize improvement courses for coaches, referees-judges and technical officials, and a meeting with the presidents of the national federations of America,” said Laureano, who asserted that there is “a lot of enthusiasm from all government authorities and the local organizing committee. ‘

Cuba is the main amateur boxing power in the American continent and in 2021, in addition to regaining the world throne, it also achieved national success at the Tokyo Olympics. In the event under the five rings, Cuban boxers achieved four titles and confirmed their sport as the island’s “flagship” in multiple events.