Cuban boxing with new professional fights on the horizon 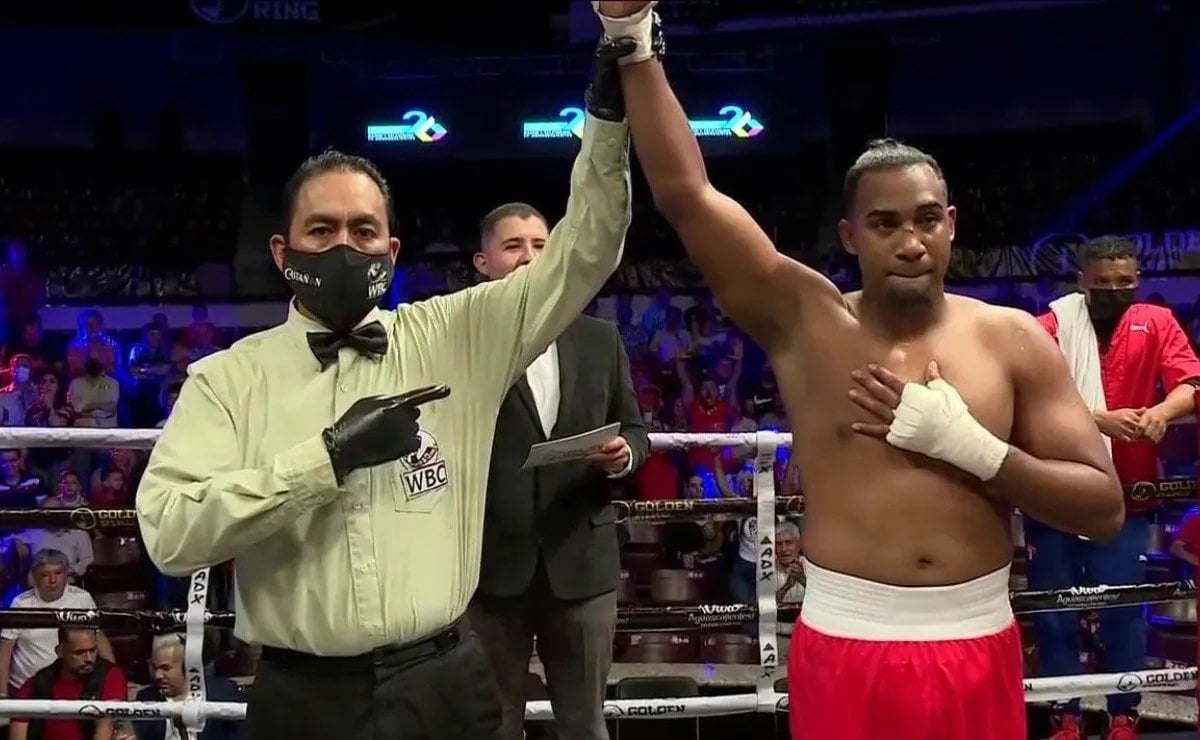 Cuban boxing is going for new successes in the professional arena, after the announcement of the next fights of Antillean boxers who compete under

Cuban boxing is going for new successes in the professional arena, after the announcement of the next fights of Antillean boxers who compete under the auspices of the national federation of that sport.

The first to return to the arena will be the two-time Olympic champion Arlen López, who will clash this Saturday with the Mexican Francisco Javier Ríos in the 175-pound division. The fight, agreed to eight rounds, will take place in the city of Tijuana, according to the digital site Hit.

Arlen’s rival has 26 professional fights, with a balance of 13 wins, 10 losses and 3 draws, but the Guantanamo man “has declared himself in excellent shape to raise the number of consecutive victories of Domadores de Cuba to 13 in such scenarios,” according to reported by the specialized publication.

As reported to Hit the Cuban Boxing Federation (FCB), which coordinates the professional fights of its boxers with the Mexican company Golden Ring, the next to enter the ring will be double Olympic champion Roniel Iglesias (147 pounds), who will fight on September 30 in Puerto Vallarta, Jalisco.

The note does not specify the opposite of the man from Pinar del Río, nor the one that his countryman and triple world champion Lázaro Álvarez (135 pounds) will face on October 7 in the Mexican city of Hermosillo. Of the latter, it is announced that the fight will be eight rounds.

The report adds that although the venue and opponents have not been made official, the FCB announced that new fights are being arranged for Julio César La Cruz (200 pounds), Osvel Caballero (130 pounds) and Arlen López himself on a card scheduled for October 28.

In the same way, he explains that, contrary to what was previously announced, Lázaro Álvarez will not fight this September 24 in Barranquilla, Colombia, “due to the non-identification of a high-level rival.”

Since the Cuban Federation reached an agreement with the Golden Ring for the representation of the Island’s boxers in the professional circuit, the Cuban fighters have had a dozen fights in the rented sport, all ending in victories.

However, until now the opponents of the Antilleans, although with experience in these circuits, have not been mostly high-level figures who have put the quality of the Island’s boxers to the test, who have comfortably dominated the fights and in many cases have been imposed by knockout.

Boxing: Golovkin: either victory or no trilogy with Canelo
Is the 2022 class of the Boxing Hall of Fame among the best in history?
They renew alliance in favor of boxing
BOXING 4236