Cuban Yordan Barrera wants to be a professional boxing champion 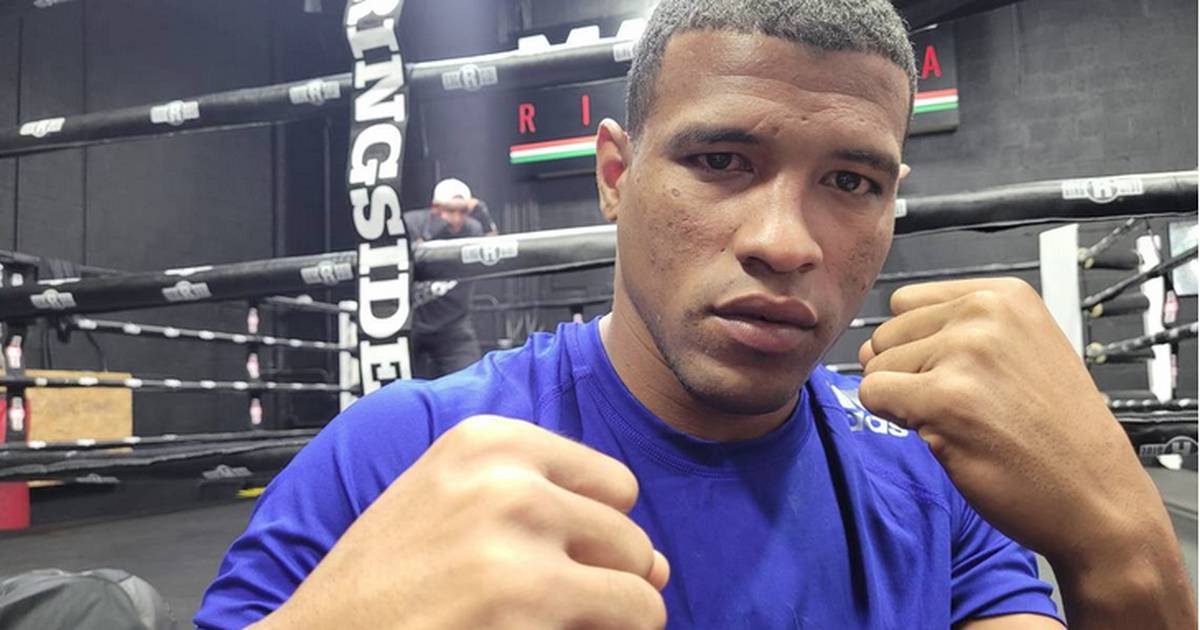 When they told him and he could, Yordan Barrera went to see the fights of Yuriiorkis Gamboa and Erislandy Lara. After all, they were both from the

When they told him and he could, Yordan Barrera went to see the fights of Yuriiorkis Gamboa and Erislandy Lara. After all, they were both from the same land: Guantánamo and, win or lose, he felt the desire to imitate them and prove himself in professional boxing.

The opportunity to leave Cuba was presented to this 25-year-old welterweight who arrived in Miami just a few days ago and already has a company that intends to help him, led by the veteran man of this sport, Henry Rivalta, together with Marty Mancini, a partner in the management of the Mancini Rivalta Boxing gym.

Barrera was considered one of the best welterweights in his country, only behind the established Roniel Iglesias, but he is excited about what he can do in paid boxing and will try to fight for a world belt, as his eastern compatriots did.

Why did you leave everything behind in Cuba?

“I wanted to pursue my American dream. Pursue the dream of professional boxing. Being able to participate and see how it goes. In the professionals, great people like Floyd Mayweather and others have fought, but I wanted to find my own path, try to be world champion”.

When do you realize you want something different?

For those who don’t know you, what kind of boxer are you? “I am a middle to long distance boxer. I work mostly in the media. I started my career at the age of seven in a gym in Guantanamo. Then go to the EIDE, the ESPA. Then I was national champion in the youth category. That’s when I realized that I could go far in boxing.”

Speaking of Guantanamo people, did you know about Gamboa, about Lara?

“Of course, I followed Yuriorkis and Erislandy a lot, who are Guantanamo people who carried the baton well here in the United States, especially Lara. I told myself that I wanted to be great like them and thank God I was able to come here, where I received the help of Henry Rivalta”.

How do you live that change in your life?

“It has been a very big change. Here nothing is the same. Nothing to do with that over there. Everything is different. Since we arrived they have given us super attention to meet the goal of being world champion”.

They work for boxing in Los Angeles, says Cuban federation
Ryan Garcia vs. ‘Pitbull’ Cruz: the reasons that prevented the fight
Jake Paul and Tyson Fury bet $1 million on the youtuber’s fight against Tommy Fury
BOXING 3575