Culiacanense Santiago Ochoa stands out in the NBA Academy Games 2022 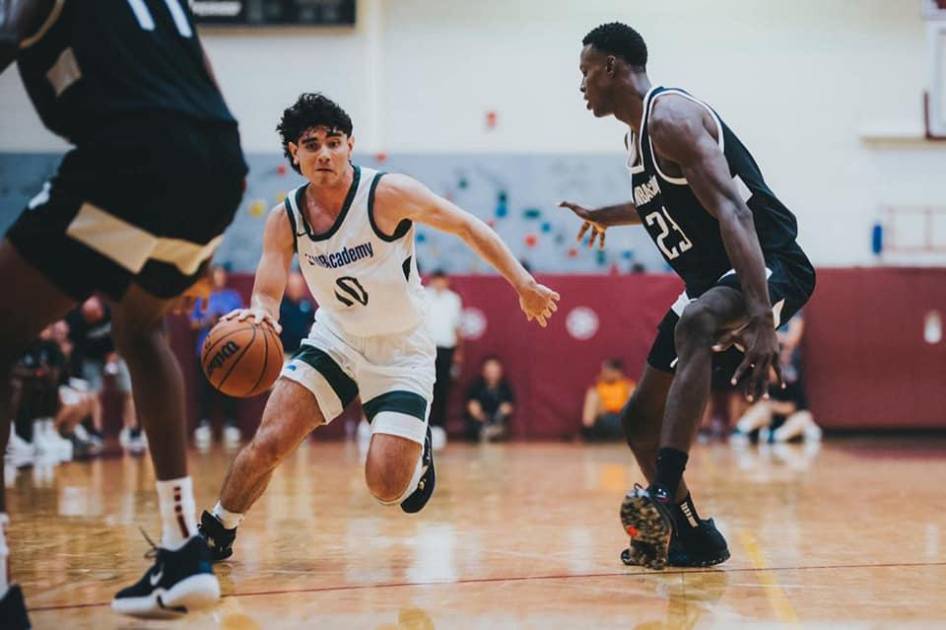 CULIACÁN._ Jesús Santiago Ochoa Cázares is participating in the NBA Academies games, in which a Latin American academy, a couple of Africans, a gl

CULIACÁN._ Jesús Santiago Ochoa Cázares is participating in the NBA Academies games, in which a Latin American academy, a couple of Africans, a global one and four Americans participate, who seek to win the tournament to climb their personal rankings and group meetings towards better scholarship proposals and at some point to be chosen in the NBA Draft.

The tournament began this past Wednesday, July 6, after a brief concentration of the Latin American Academy based in Querétaro, starting on July 1.

Santiago commented that he was very motivated and that this call was made because of his performance in the last tournament with the Mexican National Team, FIBA ​​Americas Sub 18, in Tijuana, and his calls for major pre-selection by Omar Quintero, its main coach.

The great sports experience began on Thursday, July 7, when they faced NBA Academy Select Blue in their first Group B game, losing by 66 to 57, with a participation of 6 points, an assist, 3 rebounds, a steal and the same number of blocks, raising his hand like a very complete player.

In his second game on the same day, Santiago and the Latin American team met the TSF Nationals, with a victory of 87-75, with a participation of 4 points, 3 assists, a rebound and a block, revealing his skills as a point guard and great defensive.

NBA Academy Select Red was the rival on Friday, July 8, which they defeated 73-66, adding Santiago Ochoa 4 points, 3 rebounds, a steal and a block.

On Saturday, they faced NBA Academy Select Blue, losing 68-51, in a game in which Ochoa added 4 points, an assist and a steal.