Cuti Romero, from wanting to leave football to a key player in the Scaloneta 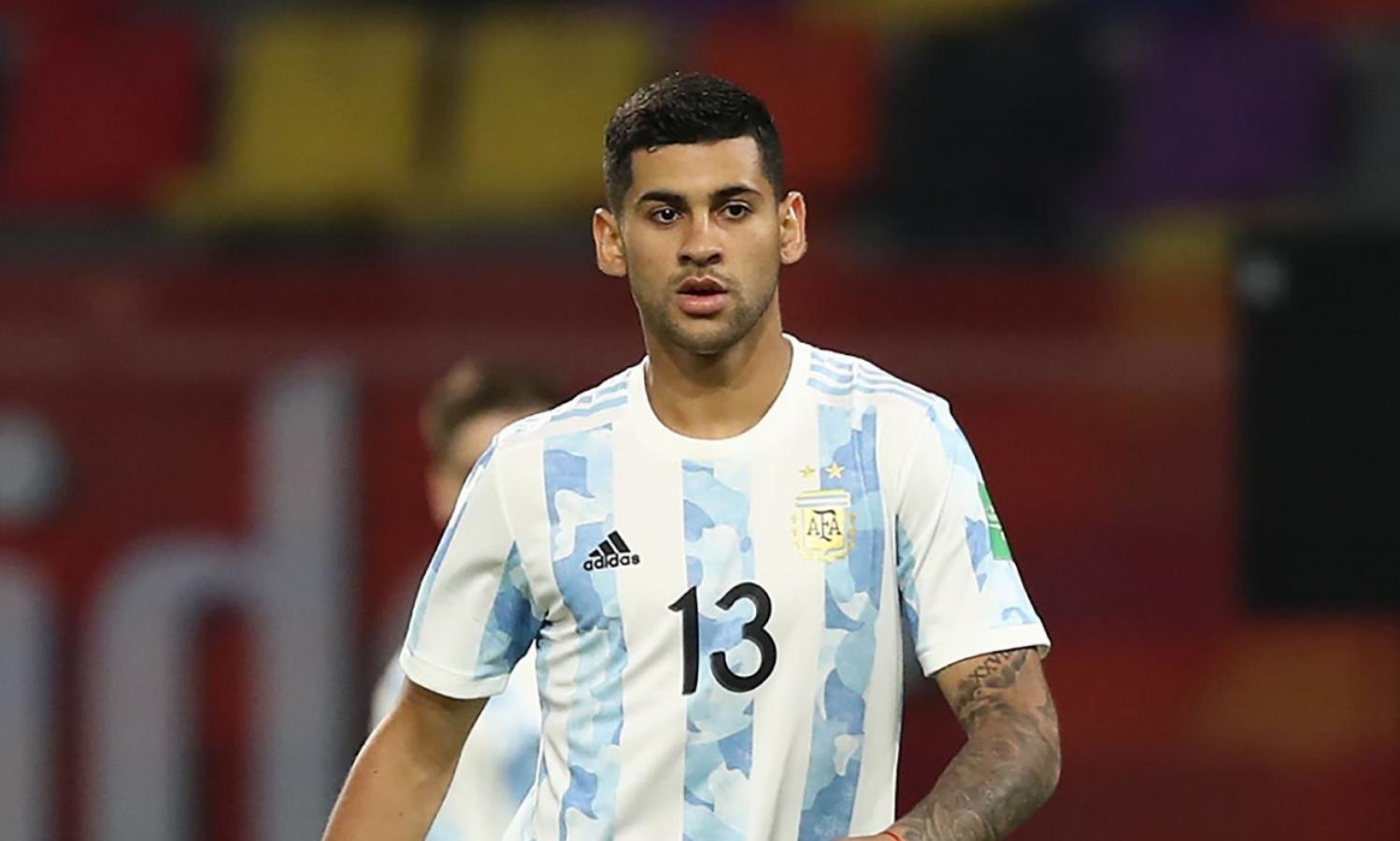 It all went too fast for Christian Romero. 6 years ago he debuted in Belgrano. Less than 20 games in two seasons were enough for him to make the l

It all went too fast for Christian Romero. 6 years ago he debuted in Belgrano. Less than 20 games in two seasons were enough for him to make the leap to European football. Genoa first and Atalanta later positioned him on the radar and the renewal in the Argentine National Team gave him the possibility of become a key piece of Scaloni.

96 days before the start of the World Cup, the 24-year-old Tottenham defender evaluated his present and showed his enthusiasm for what is to come. In dialogue with D Sports (FM 103.1) express: “Five years ago I was in Córdoba, thinking about quitting football and today I have to live all this: play with Argentina, with great figures, have Messi as a partner…”

“A beautiful illusion was created with this group of the National Team. We want to win the World Cup, as do the teammates from France, Germany and England”added the Tottenham defender. About his presence in the Premier League he said: “The English league is the best in the world. It’s not easy to adapt, it cost me, but I already feel good and trying to maintain the level”.

Regarding the recent suspension of the postponed match between Brazil and Argentina, Romero highlighted: “It’s better not to play. A yellow, red or injury could leave you out of more important games.”

Women’s Football: Alexia Putellas: “We want to win all the titles at the national level”
Barcelona takes the top of the Spanish Football League
Salah continues without giving clues about his future – Football
FOOTBALL 3789