Daddy Yankee in Argentina: where to buy tickets and what are the prices and promotions? 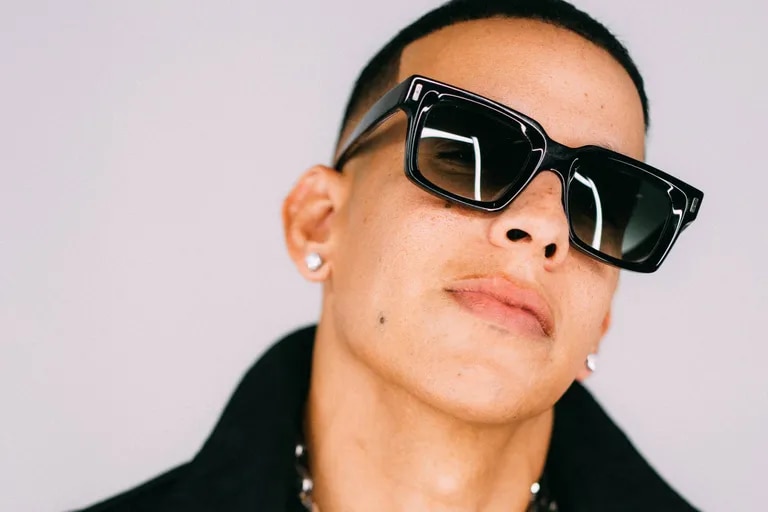 The 20th of March Daddy Yankee announced his retirement from music. The sadness of his fans was appeased with the announcement of a mega show. Fo

The 20th of March Daddy Yankee announced his retirement from music. The sadness of his fans was appeased with the announcement of a mega show. For the great farewell of the reggaeton player to his fans, in August 2022 he begins his tour “La Última Vuelta Tours”, with which he will visit more than 10 countries, list that includes Argentina. For Argentine fans, the appointment is the October 1 at the José Amalfitani Stadium, in Vélez Sarsfield; but the wait ended with the launch of ticket sales, this April 19.

“Formally today I announce my retirement from music giving you my best production, my best concert tour and I’m going to do it celebrating my 32 years of experience with this collection piece entitled ‘Legendaddy’”, expressed the reggaeton legend in front of the camera when announcing that, after analyzing it, 2022 will be his last year on stage.

Since then, fans have been eagerly waiting to be part of the artist’s last presentation after three decades of success. The tour will kick off in Portland, Oregon on August 10 and wrap up in Miami on December 21. He will tour more than 10 countries and for five months he will say goodbye to each place where his name was part of parties, meetings and fun times, through his songs that force the body to move.

Argentines will have to wait until October 1 to enjoy this show that promises to revive the classic party songs as well as the new songs that do not stop questioning the audience, as does the singer of “Gasolina” and “What happened, happened” since its inception. This April 19 began the pre-sale of tickets for Lemon Cash customers, a virtual wallet that combines pesos with cryptocurrencies. In the meantime, the general sale will be on the 20th from 12 noon. In both cases, tickets are purchased through Entry One.

As for ticket prices, the production company Lauria Entertainment posted the available options on Twitter: 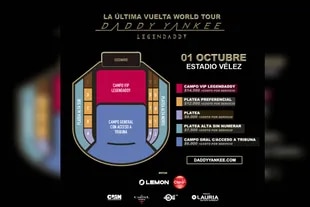 For this mega farewell, a show full of emotion is expected. Although the tour will be for his latest material consisting of 19 songs and collaborations with artists such as Bad Bunny, Pitbull, Natti Natasha, Becky G, Myke Towers and Raw Alejandro, among others, the artist is also expected to provide the public with his most iconic songs that welcomed the urban genre in Latin America. These songs marked a before and after in the music industry, such as “Gasolina”, “Somos de la calle” and “Lo que pasa pasa”, which were added to the long list of hits that the singer accumulated in the original creations of the.

Loading...
Newer Post
NBA Finals 2022: Stephen Curry with his mind on Game 5: “We have a lot left in the tank”
Older Post
Boxing: Mntungwa: “I didn’t kill Buthelezi. I can’t take it anymore… I’m going to kill myself”