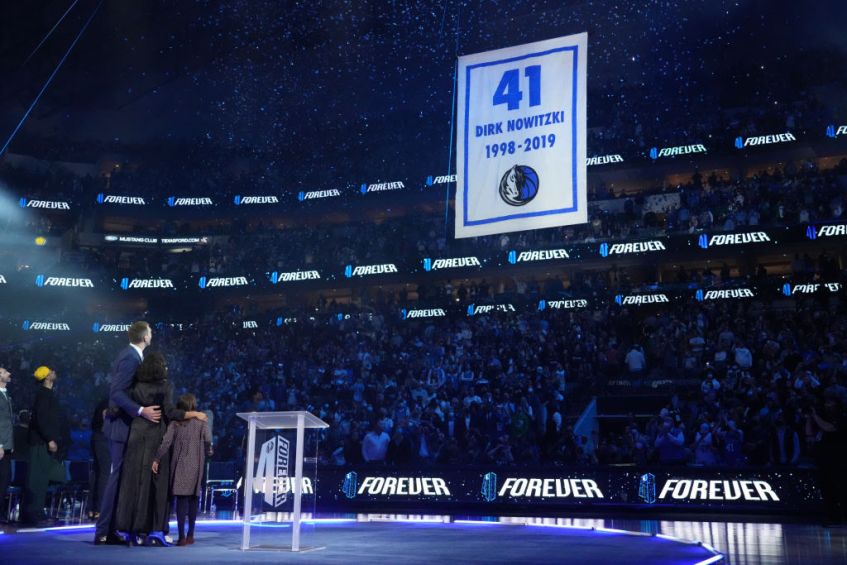 The Mavericks honored this Wednesday one of their historical players, the pivot Dirk nowitzki, with a ceremony at the American Airlines Center from

The Mavericks honored this Wednesday one of their historical players, the pivot Dirk nowitzki, with a ceremony at the American Airlines Center from Dallas in which the Texan team removed the shirt with the number 41 of the German player.

Nowitzki, 43, who retired in 2019, appeared in the pavilion during halftime to the delirium of the 20,441 spectators that packed the American Airlines Center.

&#8220;I left Germany more than 20 years ago and became a Texan. Thank you for having me and see you soon,&#8221; Nowitzki said in the jersey he wore during his Mavericks career.

A spectacular system of laser, lighting and animation recalled with the track as a screen that Nowitzki played 21 seasons with the Mavs, he scored more than 30,000 points, I participate in 14 &#8220;All-Star&#8221; games and had 15 playoff appearances.

The player continues to hold several records, both from the NBA like the Mavericks. Nowitzki is the Foreigner who has scored the most points in the NBA, 31,560, and who is more seasons, 21, have passed in the same franchise, exceeding 20 Kobe bryant with Los Angeles Lakers.

For the Mavericks, Nowitzki was the player who led the team to two finals of the NBA and got the title in 2011. And it is the sixth player in NBA history in points scored, the third in minutes played and the thirteenth in triples. 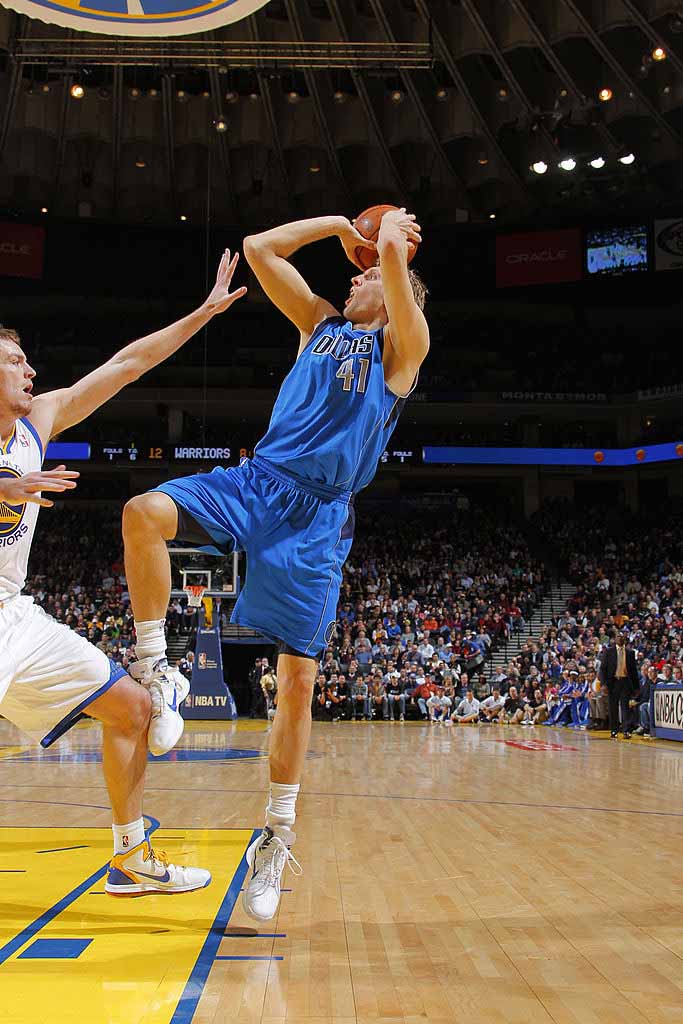 Nowitzki was greeted on the court by NBA legends such as Charles Barkley, Scottie Pippen, Larry Bird or Shawn Kemp, Besides of owner of the Mavericks, businessman Mark Cuban, and the NBA commissioner Adam Silver.

During the ceremony, before an emotional Nowitzki, Cuban revealed that the sports organization will erect in front of the American Airlines Center &#8220;the largest and most spectacular statue in history&#8221; with the figure of the player.

At the end of the ceremony, Nowitzki said goodbye thanking the public for their presence and declared that &#8220;I will never leave, I will stay here. This is my new home, with my wife and children.&#8221;

Nowitzki is the fourth Mavericks player whose number is retired by the organization, after Brad Davis (fifteen), Rolando Blackman (22) and Derek Harper (12). The Dallas team has also retired the number 24 in honor of Kobe Bryant following his death in a plane crash in 2020.

YOU MAY ALSO BE INTERESTED: NBA: KYRIE IRVING WILL PLAY AGAIN WITH THE NETS ON WEDNESDAY BEFORE PACERS

Loading...
Newer Post
Tonga Reyno Shows Unbelievable UFC-like Workout Of Girl
Older Post
Floyd Mayweather announces that he is returning to boxing in February to do several fights. This is your plan and your possible rivals