Dan Hooker gets visa to fight at UFC 266 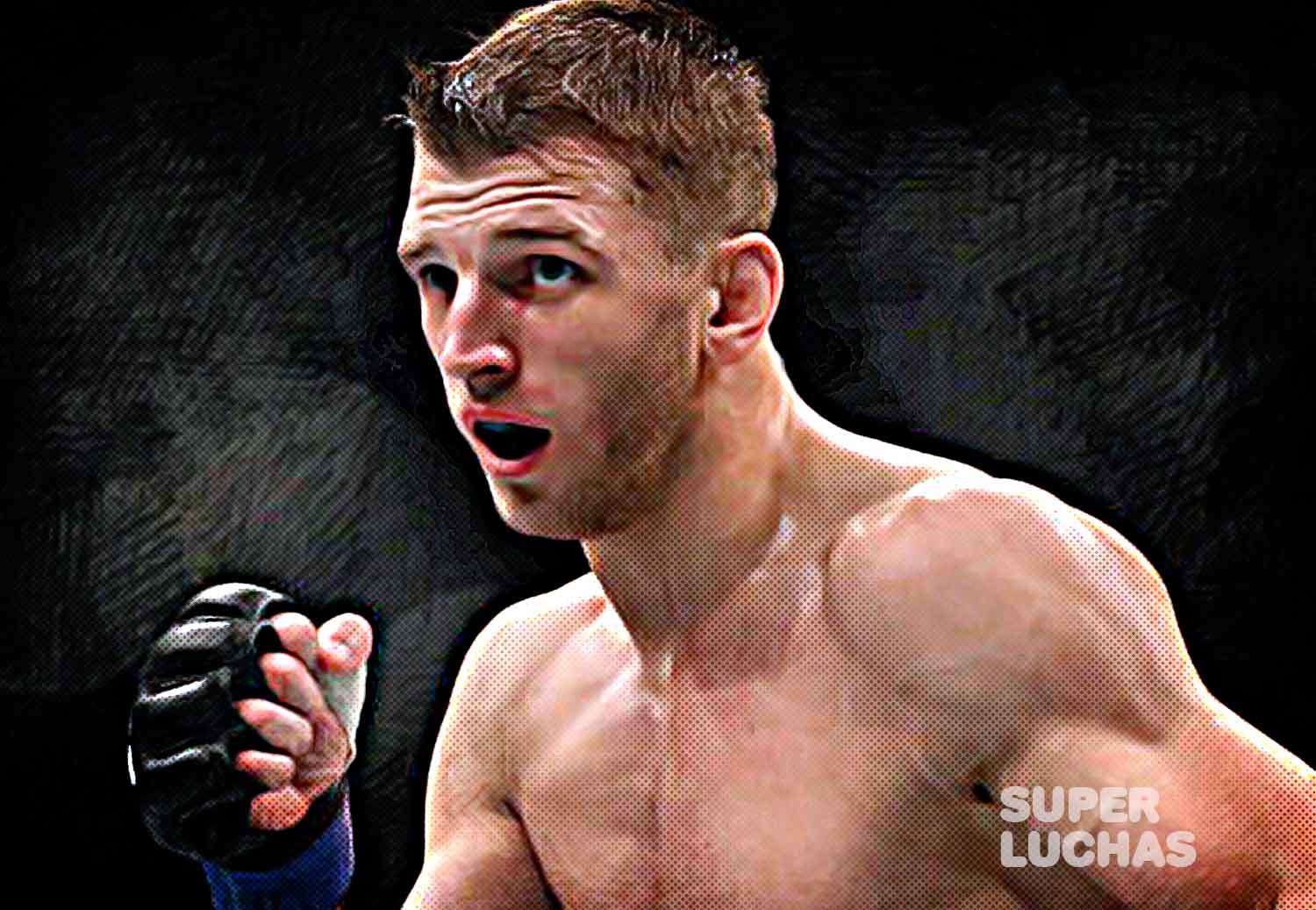 In a last minute miracle Dan hooker got his visa approved by the U.S. Embassy in New Zealand. Now he can fight this weekend at UFC 266 in Las Vega

In a last minute miracle Dan hooker got his visa approved by the U.S. Embassy in New Zealand. Now he can fight this weekend at UFC 266 in Las Vegas. Hooker took to Twitter to express his joy over his visa approval in time for the fight.

Squeaky wheel gets the oil. 😂 pic.twitter.com/Kr3A4Z63El

Due to a COVID-19 related Level 4 lockdown currently imposed in Auckland, Hooker was unable to obtain an appointment at the US embassy. It seemed that ‘Hangman’ would not be able to get his visa approved in time for UFC 266. In a last desperate attempt, Dan Hooker took to social media to ask the embassy for a date..

Hooker later revealed that the embassy granted him an appointment. THe also said he could be allowed to take the only flight out of New Zealand on Thursday.

And we are in with a shot… .they have granted me an appointment Monday. All goes well and I get my passport back, I can jump on the only flight out of NZ Thursday night.

And we are one shot away … I have been given an appointment on Monday. Everything is fine and I get my passport back, I can take the only flight out of New Zealand on Thursday night. I get to Vegas Thursday night, weigh-in on Friday morning, fight Saturday. ✌️

Dan Hooker has a tough job ahead of him. You need to gain weight one day after landing in Las Vegas. This is significantly more difficult after his preparations for the fight were hampered in Auckland.

Hooker initially moved to the City Kickboxing Academy with his coach Eugene Bareman and began training in isolation. However, due to the level 4 lockdown, the police asked him to move out of the academy. Since then, Dan Hooker has been training for the fight at home, isolated from his coach and teammates.

He will face Nasrat Haqparast in a preliminary undercard fight at UFC 266 pay-per-view. The poster is headed by a fight for the featherweight title between Alexander Volkanovski and Brian Ortega.

“I want to shut his mouth”: Luke Rockhold’s return to the UFC is more on than ever
Former UFC champion mentions how tough wrestling is
A controversial knockout of Khalil Rountree that shakes the MMA
UFC/MMA 160

Loading...
Newer Post
The billboard of the semifinals of Libertadores and Sudamericana – Football
Older Post
Record of participation in the V Telephone of Hope Golf Solidarity Tournament